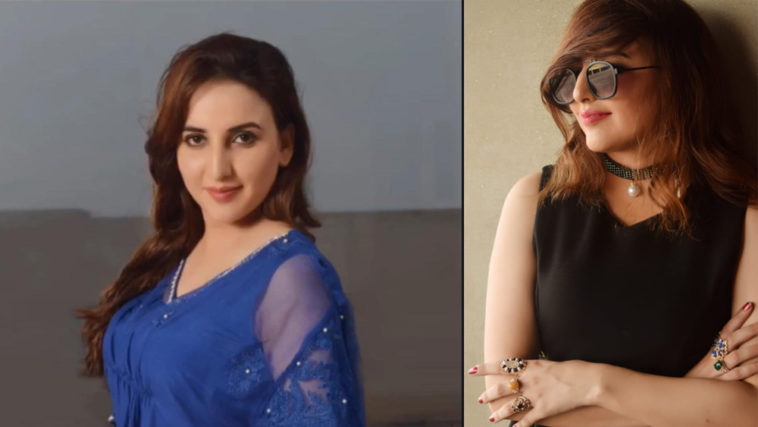 Hareem Shah is yet at it again. Her videos are going viral one after another.

The TikTok star got herself into another controversy, taking the internet by storm.

In the latest video released, Hareem is seen dancing with a Pakistan Muslim League-N MPA from Gilgit-Baltistan, Muhammad Ameen.

The video was made at a local hotel with her name mentioned on a banner. This shows that she was specially invited to the party.

You can even see a man showering the two with money.

People are furious with her new stunt. She is being criticized by social media for arranging dance parties.

She has gotten herself in trouble before

It’s not a huge surprise to us since we’ve seen her getting herself in such controversies quite often now.

Remember when she was caught in the Ministry of Foreign Affairs (MOFA) Office?
Hareem was seen recording a TikTok video inside the office. She walked around with some background music being played in the video.

She was also seen sitting on a chair which is reported to be either the PM’s chair or the foreign minister’s.

What foolery is this! Absolutely ridiculous. Heads must roll.pic.twitter.com/JGXDJgzT1f

When she asked how she got into the restricted premises, Hareem said as an ‘ordinary Pakistani citizen‘ she can and has a right to.

“Look I was granted permission and went in alone. I’m a Pakistani citizen and it is my right to have gone there…I did nothing wrong.”

This act of hers invited a huge backlash from the Twitterati. Even the PM wanted to know who allowed her inside the office.

With one controversy after another, it seems that Hareem Shah just can’t catch a break. 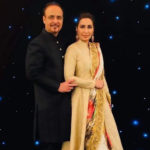 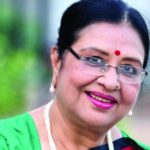