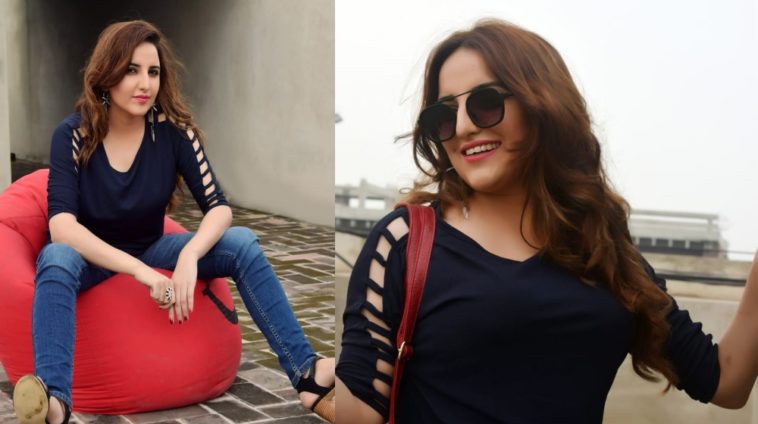 Pakistani TikTok star Hareem Shah is in the news again, only this time she’s in it for entirely different reasons. The internet celebrity decided to get involved in a fight the old fashioned way. Just like the good old fashioned way, this fight ended with the two sides making up.

After getting into a fight with other women over her stolen purse and other valuables, Hareem Shah and she settled matters amicably at the police station. She had filed a report against a woman named Dil Khan at the Ramna Police Station.

Julie Gets Out On Bail As Questions Still Surround Case

According to the TikToker, she had given a lift to a woman in Islamabad two days ago. The woman had stolen Hareem Shah’s purse while she was in her car. However, the thief forgot her own cellphone in the car.

According to the police, Hareem Shah had filed a complaint regarding stolen jewelry and cash along with her purse. The suspects had been sent to the women’s police station due to a fight over the phone.

Based on the police report, there was a dispute between the two parties over money transactions, but now both parties have reached a settlement.

Registration of the women’s reconciliation has been permitted in a police calender. 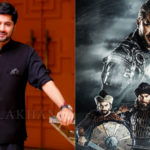 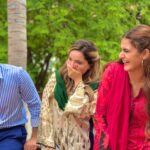