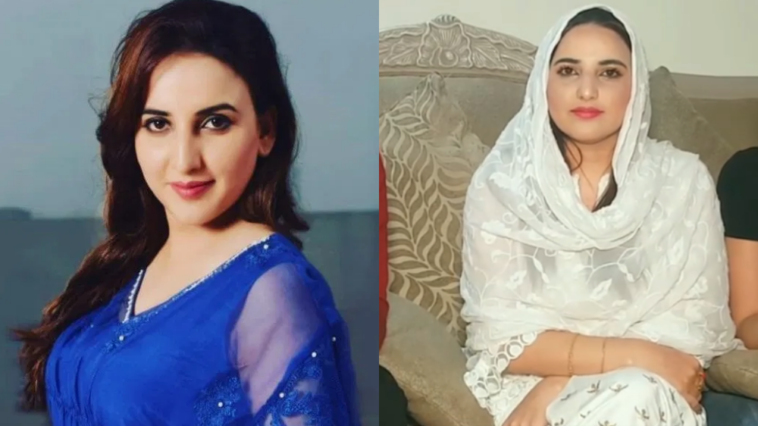 After making a name for herself through TikTok, Hareem Shah has now decided to go back to her roots. It seems that she has learned her lesson.

In a recent interview with Daily Pakistan, Hareem Shah revealed that she has deeply repented for her actions.

“No one is perfect. There is always a good and bad side to someone’s personality. I have been trying to change that bad side of mine and I will succeed with it soon.”

Hareem was seen dressed in a white shalwar kameez with a dupatta on her head. It looks like she has taken a 360-degree turn from her old self as well.

When the host asked her how does she feel after confronting past issues, she said that she is at peace now. Hareem also talked about her father, who publicly apologized for her misbehavior.

She said that when she returned to Pakistan, she talked to her father and asked for forgiveness.

“He is my father after all and he has forgiven me.”

Hareem kept asserting that whatsoever, she had no involvement with other people and she never blackmailed anyone as well. When asked about Sandal Khattak, she said that they are not friends anymore.

The host’s sarcasm was on its peak when he asked her about her religious education and then tried to make a comment that not many girls from religious backgrounds end up making videos on TikTok.

It seems that she has changed for the better now. 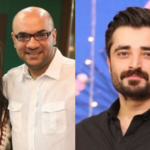 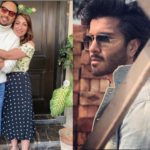