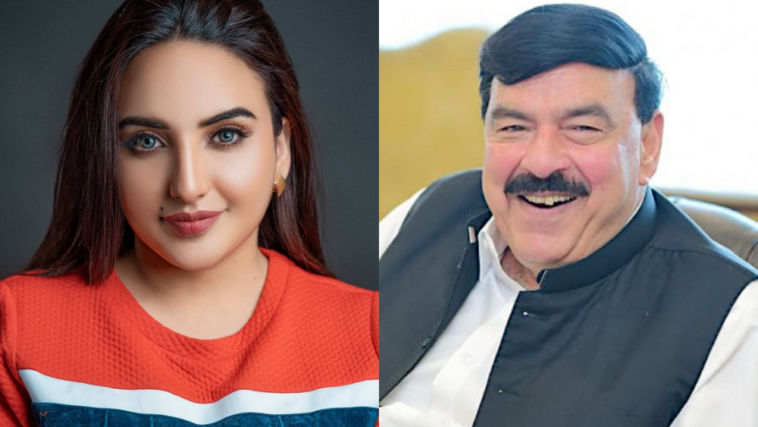 Now Hareem Shah has stirred the pot yet again. She claimed that Interior Minister Sheikh Rasheed has not married because of her. In an interview on Samaa TV’s morning show, Naya Din, the social media influencer made this claim while responding to a question.

“Sheikh Rasheed is behind me. That’s why he didn’t get married. He said if I was married, your responsibility would be too great. I have leverage over entire Pakistan. He said ‘I can’t with a different perspective, solely protect you,'”

Previously the TikToker was embroiled in a scandal involving a leaked telephonic conversation of herself and the Federal Minister.

Shortly afterwards the Twitter account apparently run by Hareem had deleted the tweets and the account. The social media influencer had asserted it was a fake account posing as her. Soon afterwards she travelled to Canada and applied for asylum.

Hareem Shah Declares Sheikh Rasheed Her Brother, Advises Him to Get Married

She then returned to Pakistan. Just recently in December 2020, a year after the video leak scandal, the TikToker called the Federal Minister her brother and advised him to get married. While addressing a press conference in Karachi regarding a new housing scheme project, she said Sheikh Rasheed is her brother and said that it is in his best interest to get married now. 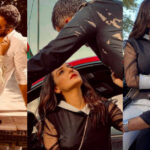 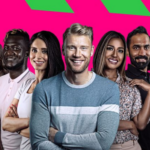