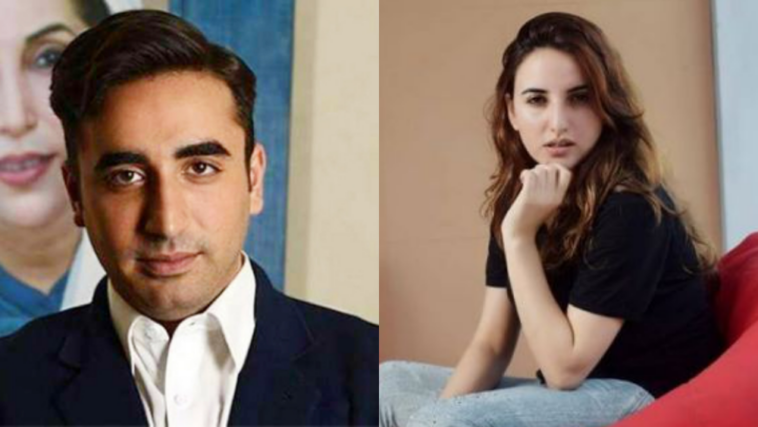 In an interview with SAMAA TV’s program Naya Din, she said that she likes him a lot. It is not just the party chairman, but she also likes PPP.

Although she is a supporter of PTI, she thinks that PPP has also done great work for the country.

When asked if she would like to marry him, the TikTok star said, 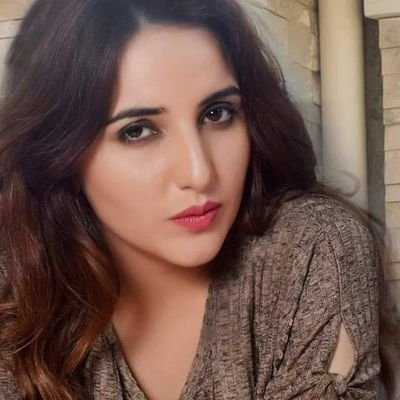 In December 2019, Hareem Shah uploaded recorded video calls with Railways Minister Sheikh Rasheed and exposed him for sending her inappropriate messages and videos.

When asked if she would marry Sheikh Rasheed if he ever makes an offer, Harrem said,

A few days ago, her interaction with Muttahida Qaumi Movement leader Farooq Sattar made headlines all over the country. The video went viral on social media and people questioned what was the purpose behind their meeting.

The MQM leader had said that he didn’t know about her until she walked into his office. When he found out it was THE Hareem Shah, he was compelled to take photos and videos with her.

But that’s not the case according to the TikToker. She said that they have known each other for several months and also have each other’s contact numbers.

You can watch the interview here.

Hareem Shah is Back with Another Viral Video, This Time with Farooq Sattar 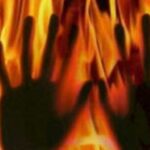 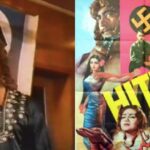