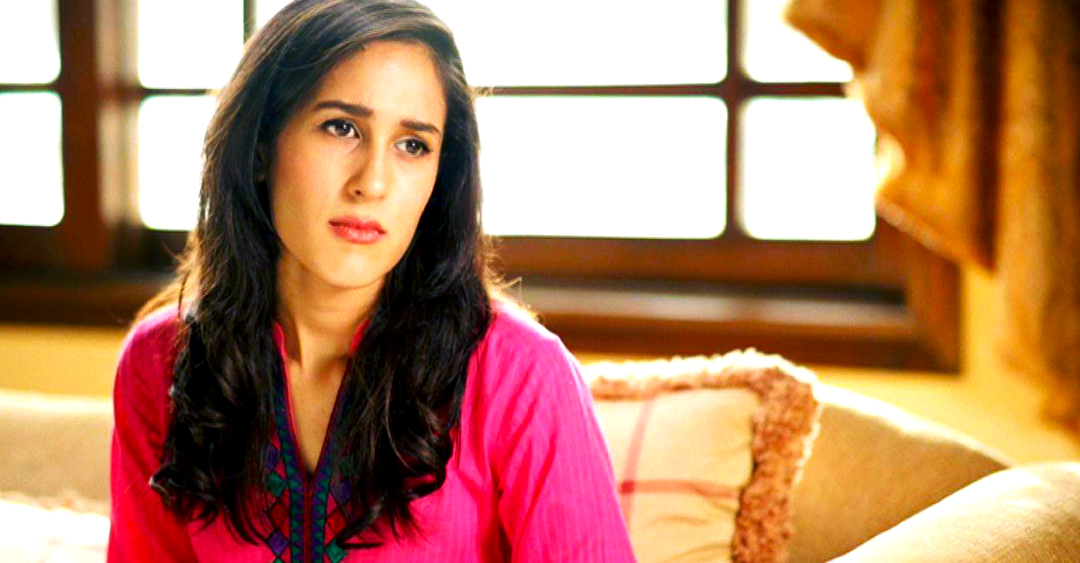 We’ve usually seen Mira on screens. But did you know about another hidden talent of hers? Apart from being an exceptionally talented actress and model, Mira Sethi is also known for her writings.

Yes, that’s true, she also is an extraordinary writer. Her writings are usually based on sarcastic comedy. Apparently, she is working on writing her book featuring 7 short stories.

Mira got her initial education from UK. She went to college in the US but didn’t plan on settling there. While in the US, she worked as an editor at a newspaper in New York. For three years she worked for the Wall Street Journal before she decided to be an actress.

Since Mira is a full-on-desi, she decided to settle back in Pakistan. She seems to have very close bonds with her family. She likes staying connected to the people she loves.

She seems to have a thing for dogs, too.

Mira is a bold, confident and open-minded woman. She is known for her intelligent stance on different issues. She doesn’t like being the usually stereotyped actress, and she’s also mentioned a few shortcomings relating to the entertainment industry.

She also played her roles in short videos she scripted by herself, you’ll find them on her social media as well as Youtube.

Here is a little rundown of her family.

We all know who her father is, of course, the well-known Najam Sethi. We all know Mr. Sethi for being the chairman of the Pakistan Cricket Board from August 2017 to August 2018. He also founded The Friday Times and Vanguard Books.

In 2013, we also witnessed him serving as the Caretaker Chief Minister of Punjab.

Mira’s father is her backbone. According to Mira, her father helped her gain the kind of confidence she has today. She also mentioned that her father is not fond of dramas but watching his favorite daughter on screen is an exception.

Her mother Syeda Maimanat Mohsin, aka, Jugnu Mohsin is also quite well known. Mrs. Sethi is a politician and a famous journalist. She got a law degree from the University of Cambridge. Later, she worked as a journalist for Friday Times.

In 1999 when her husband got arrested, she launched an international campaign for his release. She also took part in the 2018 elections and bagged the seat from PP 184 Constituency of Okara District.

Her satirical writings in the newspapers are most loved by the readers.

Mira also claims that her mother isn’t as generous as her father when it comes to praising her children since she’s not easily impressed. This is something she does just to see her children do even better. Judging by the results, it does work.

She feels that her daughter is better at writing satire and acting in comic roles as compared to the usual serious drama.

C’mon, we all know who he is. The melodious Ali Sethi of course. Ali is a famous singer who seems to be a quite educated young lad. Ali Sethi went to school at Aitchison College, Lahore. Later he did his specialization from Harvard University.

Just like his little sister, he also has a knack for writing. He too wrote a novel titled ‘The Wish Maker’. Hmm, so writing runs in the blood. No wonder they all are so good at it.

Ali Sethi performed a ghazal for the first time Aaj Jaane Ki Zidd Naa Karo on stage at Harvard. He has been receiving training from the best classical singers for about 5 years. He wanted to pursue his career in singing which is why he had been polishing his skills ever since he was in college.

The brother-sister bond here is unlike any other. The two have been close from the start. In an interview, Mira told that unlike her, Ali was always a bright student.

We all loved the way these two love-birds got married, and it happened just recently. Mira announced the engagement to her childhood friend last year November and the two tied the knot this year in November.

The entire love story was shared on Mira’s Instagram in case you want to check it out. Her husband, on the other hand, likes keeping things to himself.