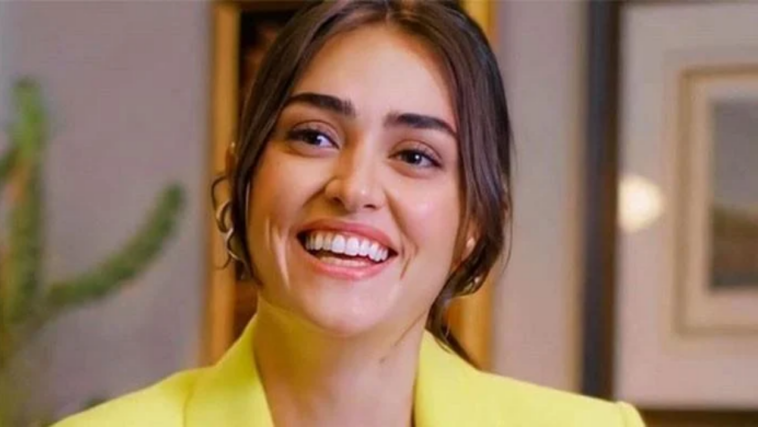 Esra Bilgic is one of the most successful Turkish actresses in the world. The actress has won millions of hearts with her performance in Dirilis Ertugrul.

The new season of popular action drama Ramo will air on September 18 and she is more than excited to show a different side of her this time.

Over the years, she has bedazzled her fans with her beauty and charming personality. She is beautiful inside and out, and we appreciate this rare gift.

Esra often shares her pictures on social media but she doesn’t talk much about her childhood or family.

Here we have some of her childhood photos with her family and we can’t help but smile at her cuteness.

All the fans who have been dying to see some adorable clicks of Esra Bilgic, scroll down to get a pleasant surprise.

Did You Know Esra Bilgiç Worked Out For Diriliş: Ertuğrul? [Video] 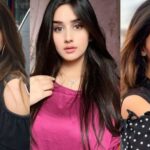 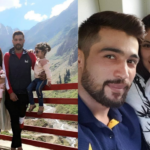