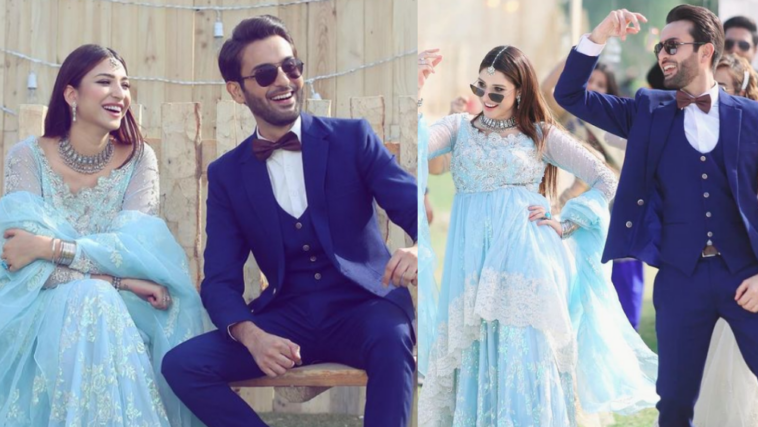 2021 welcomes the addition of another romantic-comedy drama! We have all been craving for some light-hearted, ‘slice of life’ dramas and it seems that our prayers have been answered. Drama serial Shehnai will soon air on ARY Digital and the first look promises a fun and vibrant story.

The teaser introduces Ramsha Khan and Affan Waheed as the newest on-screen jodi and by the looks of it, we think people are going to love them.

Shehnai revolves around Meerab (played by Affan Waheed) and Bakht’s (played by Ramsha Khan wedding. The teaser opens up with a scene where two bridesmaids inform Bakht that the groom has fled the wedding and but her reaction is rather strange. She isn’t shocked at all.

“You are invited to celebrate #meerabwedsbakht in the upcoming drama serial #Shehnai,” reads the caption on ARY Digital’s official Instagram handle.

Why Are Sanam Jung and Her Husband Living Separately?

This scene is followed by a colourful and entertaining dance sequence where we are introduced to Meerab. As our leads dance to a melodious song, they are joined by their friends and family.

Now the question which appears in our mind is that why did the groom flee the wedding? Maybe he was someone else, perhaps another character and when he ran away, Meerab came to rescue our bride.

We will get the answer to all our questions when the drama airs but for now, one thing is certain. Shehnai will bring a lot of fun and exciting moments and we will definitely love it.

Earlier in January, Affan Waheed shared a photo with his co-star and wrote,

“And so it begins….Introducing meerab and bakht”

Other than Ramsha and Affan, Shehnai has a star-studded cast of Javed Sheikh, Behroze Sabzwari, Samina Ahmed, Zainab Qayoom, Javeria Abbasi and many others.

It is an iDream Entertainment production and is directed by Ahmed Bhatti. Khudaparast famed writer Radain Shah has penned down the script.

Naimal Khawar Khan Looks Picture-Perfect In Her Day Out 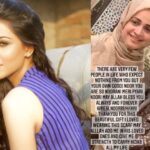 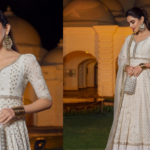