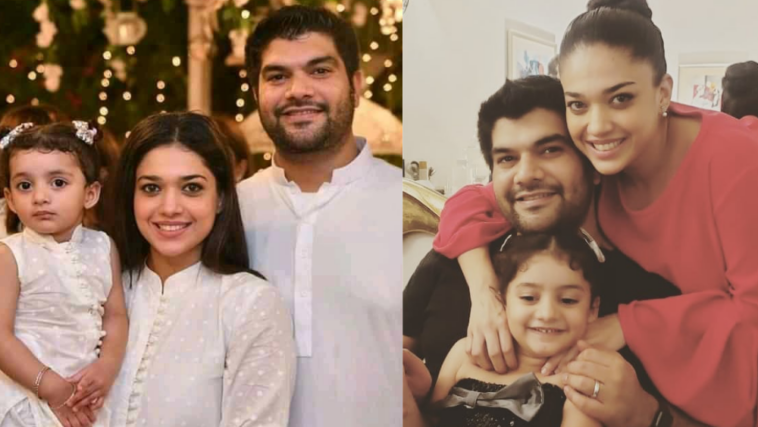 Pakistani actress and host Sanam Jung cleared the air on divorce rumors that had recently circulated on social media.

Sanam Jung was invited on Time Out with Ahsan Khan, where she set the record straight about her divorce rumors and revealed the real reason she and her daughter Alaya were living away from her husband Qassam. 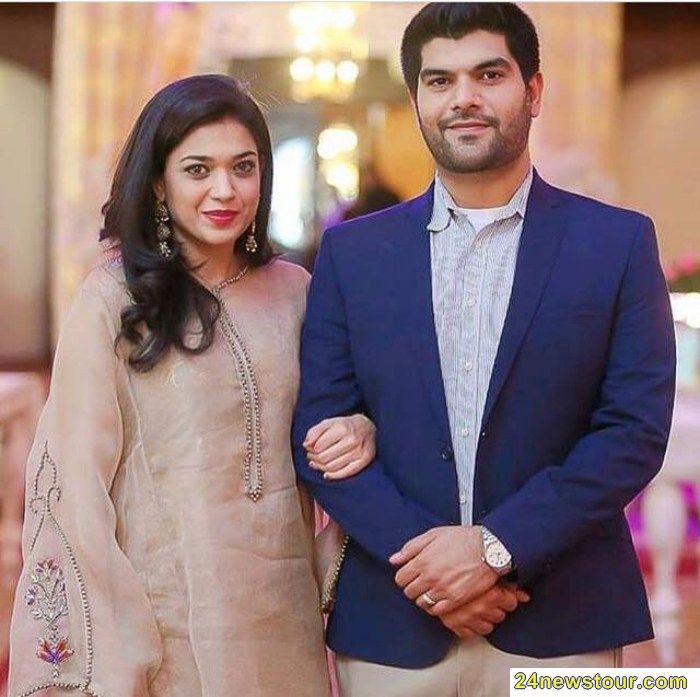 Her husband is a pilot and he is currently living in the US. On various occasions, Sanam has shared photos with him and mentioned that she misses him a lot. However, with no recent public appearance, speculations began that the couple had broken off their marriage.

But that is far the truth. Speaking with the host, the Mein Na Janoo actress revealed that her daughter is unable to get a US visa so she feels ‘guilty’ of leaving her alone. For now, the only way their family could unite is when her husband visits Pakistan.

“Alaya doesn’t have a visa so I don’t go to visit Qassam because me and Qassam both feel very guilty that mummy daddy would be together and she would be alone.”

Is She Getting Married? Minal Khan Leaves Fans Confused with a Cryptic Photo

When divorce speculation had gone through the roof in January, Sanam took to her Instagram and denied them. Sharing a selfie with her husband, she wrote,

“I would just like to clarify that there is no truth to these rumours about Qassam and I splitting up. This rumour started from a fan comment on my insta post and it’s completely ridiculous.”

“I didn’t plan on posting any kind of clarification or explanation but Qassam and my family have been getting concerned phone calls almost daily about this pressing issue.” 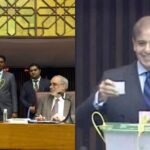 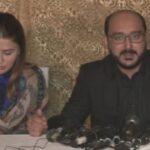