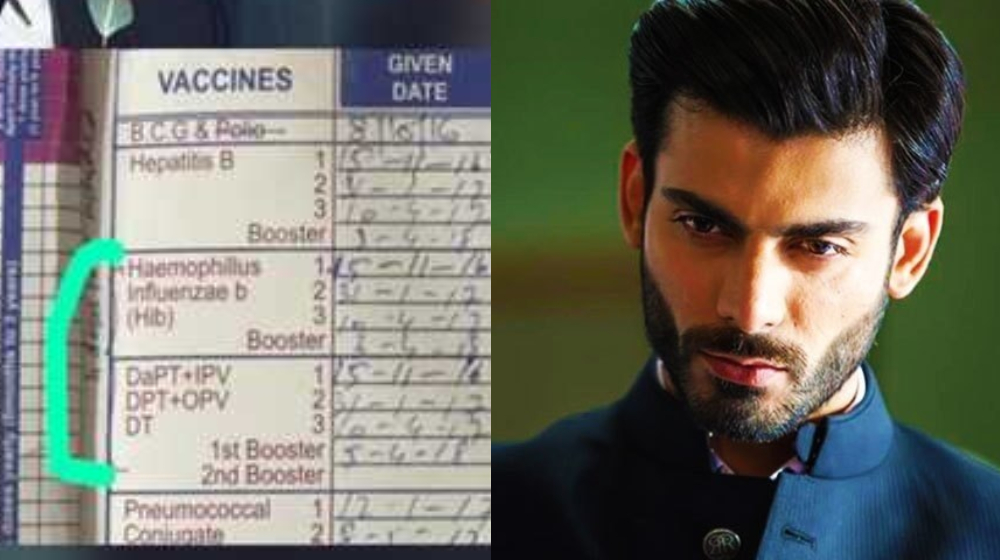 Yesterday it was reported that Fawad Khan has been charged with not allowing a polio team to vaccinate his daughter.

An FIR was filed against the movie star and his family for not allowing a polio team to vaccinate his daughter. When the polio team arrived at their house to administer drops to all children under the age of five, Fawad Khan’s family would not cooperate or allow the workers to vaccinate.

Charges have been filed against the actor in Faisal Town police station, Lahore.

A Case of Misunderstanding

So is Fawad Khan anti-vax??? Well it looks like there’s been a misunderstanding.

Fawad Khan’s team reached out to a local media outlet to explain the situation. The team wasn’t allowed to vaccinate the child as both her parents were not at home.

“Nothing could be further from the truth as neither of the parents were home at the time of the visit by the Anti Polio Team.”

The reality of the matter is that charges have been filed against the star. He is being held accountable for something he could not have done because he wasn’t even at home (the downside of being ‘the man of the house’). He wasn’t even in Pakistan, so does this count as an alibi?

According to his media team:

“Fawad Khan has been outside Pakistan since the 13th of February where he performed at the PSL opening ceremony in Dubai and is presently in the United States. His travel history clearly demonstrates the manufactured nature of the FIR and he has just come to know of the FIR through the press”

Back to the important question of whether Fawad Khan pro-vax or anti-vax.

The answer is that he’s pro-vax because his daughter has already been immunized. The actor’s team even shared a record of Fawad Khan’s daughter’s immunization records to prove it. 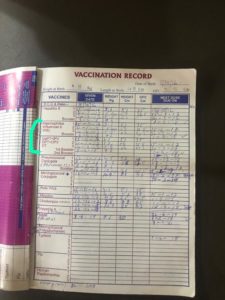 “Fawad Khan fully supports the anti-polio drive and is very well aware of the guidelines of W.H.O and CDC”.

What about the FIR? Fawad Khan’s team did not elaborate if Fawad Khan will sue those that filed the false FIR or if the FIR will be canceled.