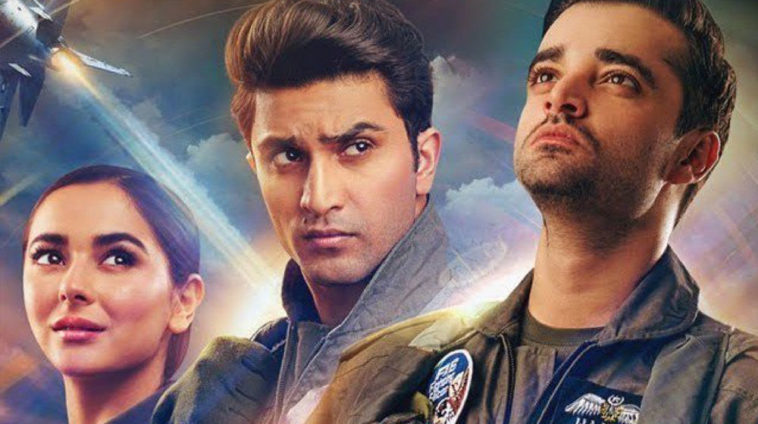 Pakistani blockbuster Parwaaz Hai Junoon achieves yet another milestone as the popular film will get a theatrical release all across China on 13 November, 2020.

This is a truly historic moment for Pakistani cinema and entertainment industry. 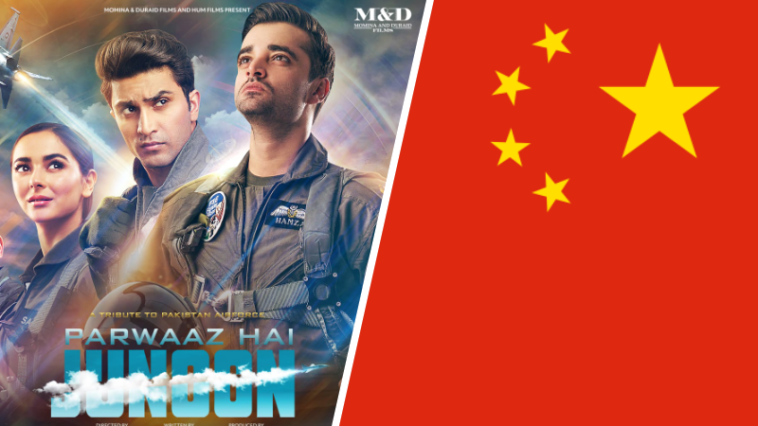 One of the most successful movies in recent memory, Parwaaz Hai Junoon had captivated audiences nationwide during its initial premiere.

Fans fell in love with the story, its characters, and thoroughly enjoyed the overall experience. 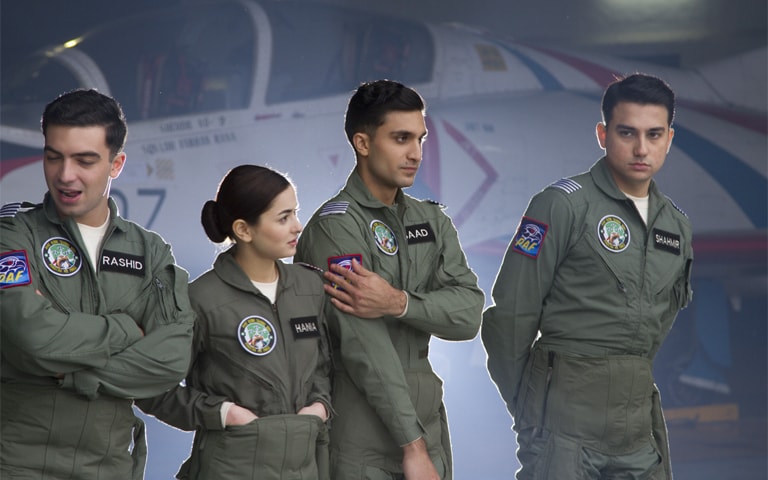 After becoming the first Pakistani film to be successfully released in the Kingdom of Saudi Arabia, Parwaaz Hai Junoon has now achieved another huge milestone. For the first time in over three decades, the hit film will get released in China, opening doors to a huge cinema market. 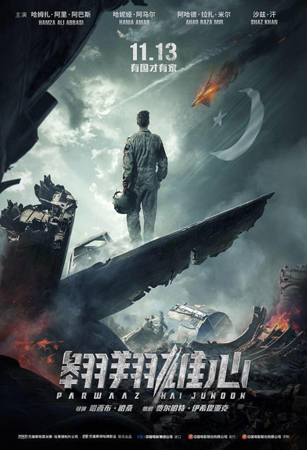 The deal between Momina Duraid and Mr. Wang Ye of Fire International Media was already in the works but was halted due to the global pandemic situation. Nonetheless, the contract has been signed and Parwaaz Hai Junoon will be presented to the Chinese audience.

“It’s a big day for the entire film industry. Allah has been very kind. InshaAllah, Parwaaz Hai Junoon will open up doors to China, for all Pakistani films coming in the future just like our first film Bin Roye became the first Pakistani film to simultaneously release internationally and opened international avenues for the industry. We are expecting a release all over China which has more than 50000 screens,” Momina Duraid spoke to the media. 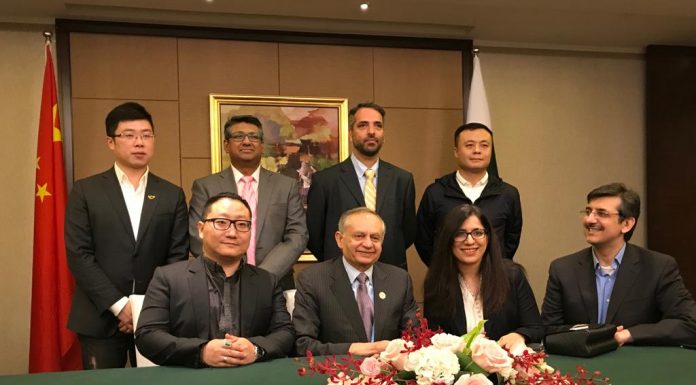 We wish the team behind Parwaaz Hai Junoon all the very best for this exciting new journey!

These Pakistani Actors Make Audiences Flock to Their Screens 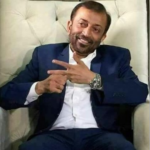 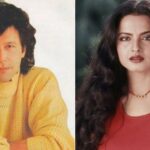