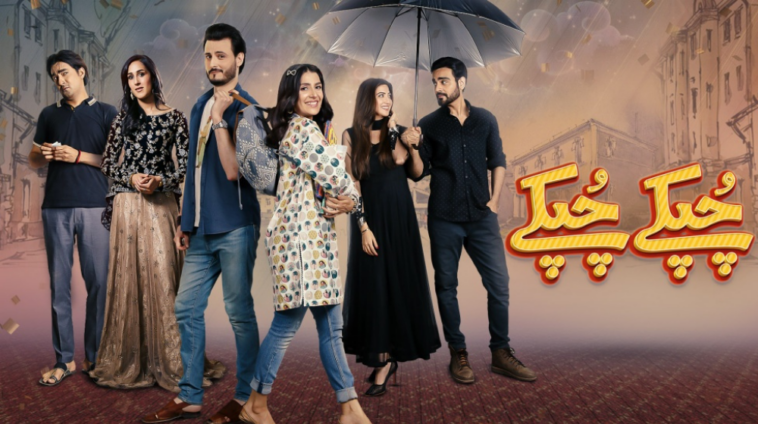 We’re seeing a lot of fresh content on television this Ramazan. Producers have finally shown some mercy on the poor audiences who’ve been subjected to regressive, sad, and monotonous storylines the whole year. With the advent of Ramazan, there is finally some light-hearted stuff to watch and we’re really enjoying it. Out of all the new dramas premiering this month, we found Chupke Chupke to be the best so far. Why do we think so? Here are all the reasons behind our choice.

Osman Khalid Butt is meant for comedy and there could be no two ways about it. Whenever he appears on the screen, there is a different kind of energy and suddenly you have a smile on your face. However, what surprises us, even more, is his perfect pairing with Ayeza Khan. 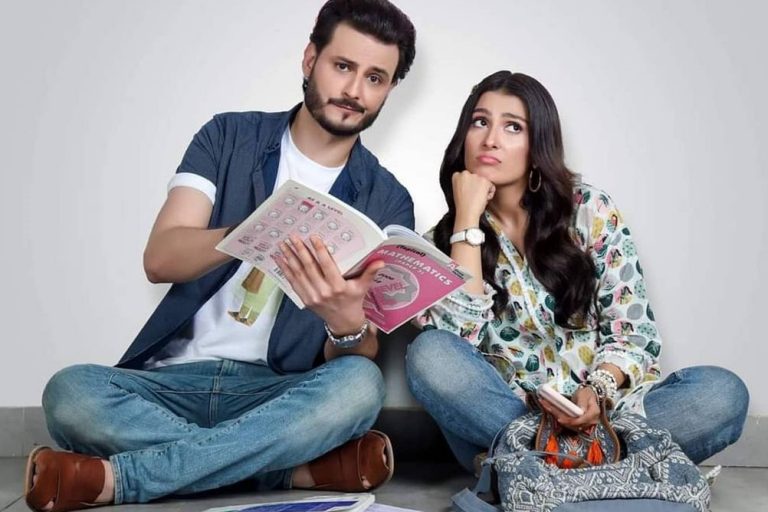 In all honesty, we were a bit unsure about this new Jodi would appear together because it’s difficult to imagine Ayeza in a character like this but both these actors prove their mettle with some rock-solid performances. Their timing is spot on and though at times it does feel that Ayeza is overdoing it but Osman saves the scene beautifully.

2. Comics by Arsalan is born to act

We always knew that the comic timing of Arsalan is unparalleled but we never thought that he would shine so brightly on our TV screens. He is indeed a born star. No one could tell that this is Arsalan’s debut project because he appears so confident in every shot. Whether it’s with Ayeza, Osman, or with veterans like Asma Abbas, this guy seems like a pro. 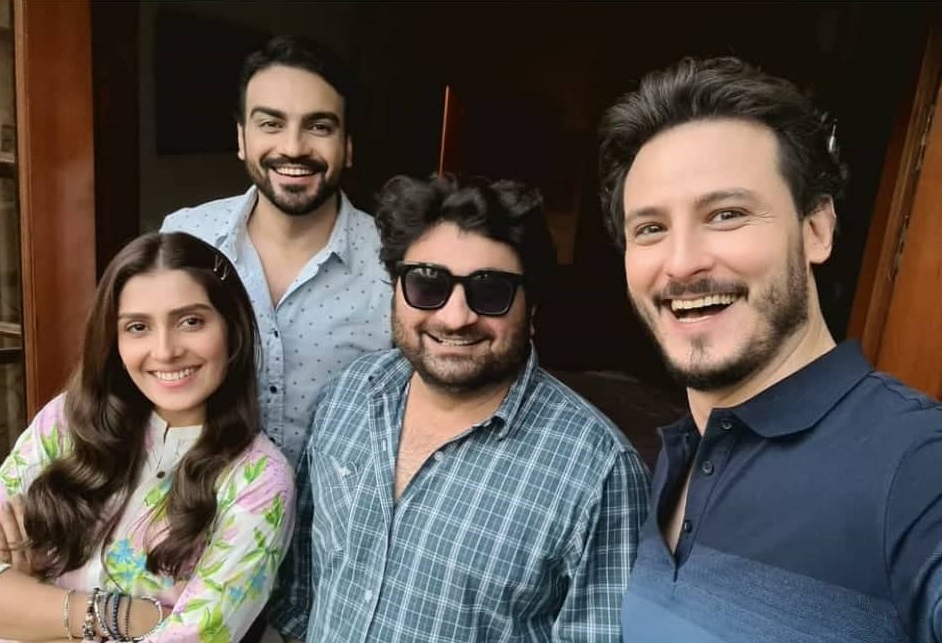 He is playing the broody brother in Chupke Chupke whom everyone is scared of and we’re loving the fact how Arsalan doesn’t make the character look typical or boring.

The story is about two families run by matriarchs. One is Bebe (Asma Abbas) and the second one is Amma (Uzma Beg), both are the first and second wives of Dada (who isn’t alive). The two women abhor each other but their children and grandchildren are immune to family politics and share a good relation amongst each other. 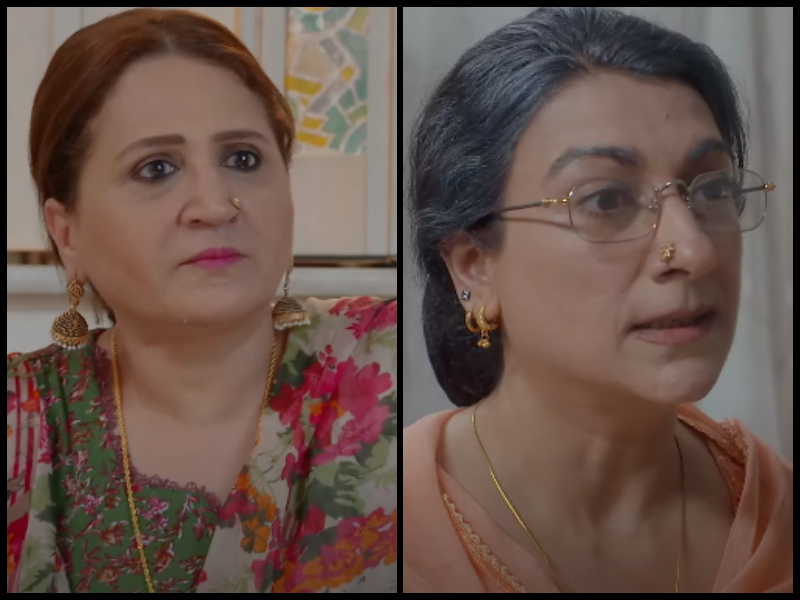 The bitter-sweet exchanges between the daadis are the heart and soul of the drama, both the grannies are social media freaks and we find these characters too cute!

Despite some loopholes, overall the drama is much better in comparison to what else is being shown on television. It seems that this time too, Suno Chanda famed writer, Samina Akram will win the race for putting together a hilarious and well-written script. 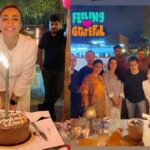 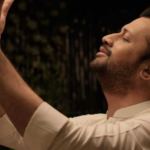