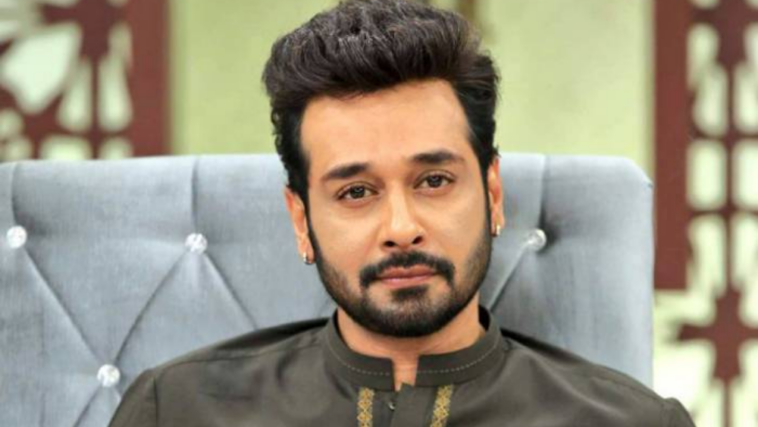 Faysal Quraishi opened up about the problematic cultural norms of our country in a recent interview and explained why Haider (his character in Fitoor) ended up slapping his wife.

In his interview with Fuchsia Magazine, the actor shared his views on abuse and how it changes a person. The Bashar Momin star said that it is really unfortunate that people from a very young age experience violence in our society. No matter what the problem is, we always try to resolve it through violence and this has been the case for centuries.

But portraying it on television is very different. When asked about whether Haider slapping Dilnasheen was justified, the actor said that both he and Hiba Bukhari disagreed to film it initially.

In fact, they discussed it over and over with the director and the writer and eventually agreed to it because they had to show that Haider has had enough. However, Faysal Quraishi does not justify his character’s actions.

“A slap means a lot. We take it as a joke, but it’s not funny. It can leave a scar on your mind forever and you can’t remove it ever, especially for a woman. If a man or her husband slaps her once, she will be traumatized and will always live in fear of getting beaten up again.” 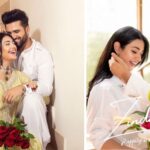 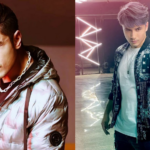