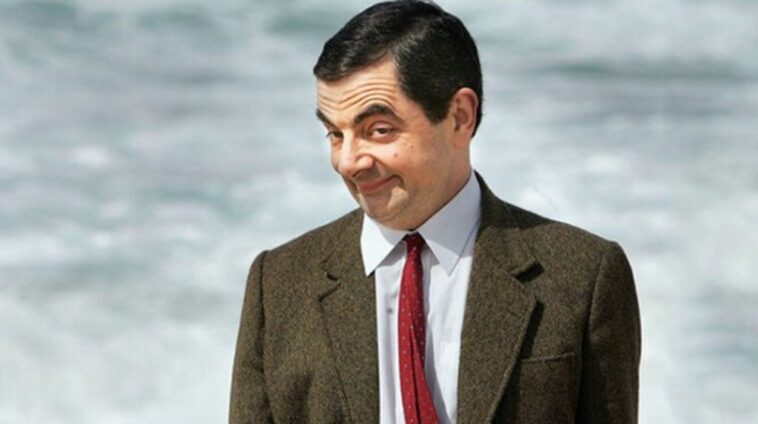 We’re all acquainted with the classic television show ‘Mr. Bean‘. The universally beloved sit-com is celebrating 30 years since the show first aired on TV.

The character is renowned and adored across borders to the point where the World Health Organisation(WHO) used the character in an animated video to spread Coronavirus awareness.

So how did Mr. Bean become a global icon? The man behind the universally beloved character Rowan Atkinson thinks it has to do with Mr. Bean essentially being a child. In an interview with Evening Express, the actor opened up about playing the globally renowned character.

“Part of Mr. Bean’s enduring success is the character’s childish, anarchic behaviour, …. The programme was likely to be successful because of its visual gags and Mr. Bean being essentially a child in a man’s body”.

The Man Who Created Tom and Jerry is Dead

“Across all races and cultures, the behaviour of children tends to be the same and so is easily identified and laughed at,”

However, acting out those childish antics had been stressful in real-life.

“I’m sorry to say that I find all filming stressful but Mr Bean filming especially so, because of the burden of responsibility I feel to make it funny, …. Of course you have support from other excellent actors but whether the jokes work or not tends to be down to me. And that’s stressful.”

But all that love that came from it was worth it for The Witches actor.

“ I can enjoy it when it’s over, … If an audience finds it funny, then it’s been worth it.”

The Blackadder star did often wish that Mr. Bean, would talk. We barely ever heard him speak throughout the show. Though we did get to hear Mr. Bean‘s voice in Bean: The Ultimate Disaster Movie.

“We felt that he had to talk more so that we could tell the story,”

The Man Behind Scooby Doo Passes Away

Mr. Bean first aired on TV in 1990 and subsequently became a global hit. The show celebrated its 30th on-screen anniversary on September 15th.

In all these years, Rowan Atkinson’s favorite episode was the Christmas episode because he’s particularly fond of the church sketch in the first episode. What’s your favorite episode of Mr. Bean? Let us know in the comments below. 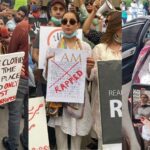 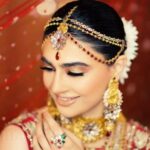