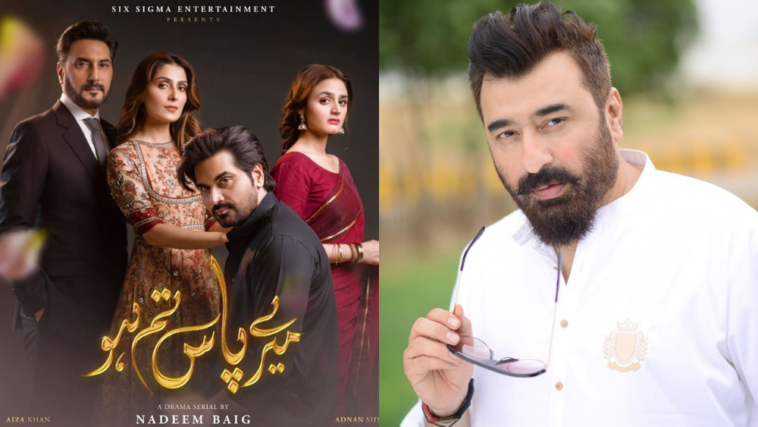 Actor and director Yasir Nawaz has spilled the beans on turning down the blockbuster drama, Meray Paas Tum Ho. He revealed that he was first offered to direct the show, however, due to his busy schedule and some delays, he couldn’t do it.

Yasir Nawaz was recently invited on Good Morning Pakistan. During a session, he revealed that he was offered to direct the famous play by starring Ayeza Khan, Humayun Saeed, Adnan Siddiqui and Hira Mani. But he had to turn it down. Sharing further details, he said,

“I was offered to direct Meray Paas Tum Ho but I refused because they just gave me the script of 10 episodes. I asked them to give me the whole script prior to the shoot because the writer, Khalil-ur-Rehman Qamar is quite moody. He is very creative and enjoys his work, but there was delay and then I went to shoot a film, so, unfortunately, I missed this opportunity.”

Regardless, the actor was all praise for the writer and the stars for brilliantly carrying out the project on screens. 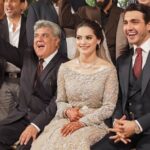 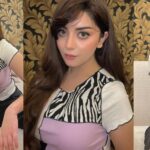