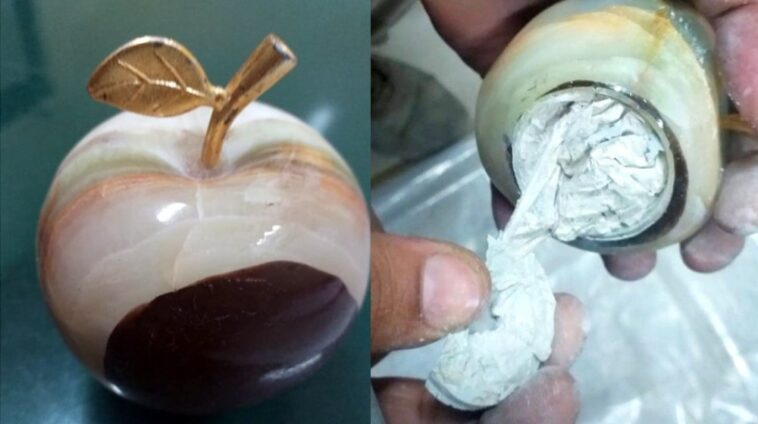 Bids to smuggle drugs in and out of the country keep getting craftier. Anti-Narcotics Force (ANF) seized heroin hidden in decorative apples at the Allama International Airport Lahore.

According to Tribune, an ANF spokesperson said they had revealed a tip-off that led to a raid and search at the cargo department of the Allama International airport

Officials at the Lahore airport’s cargo office then checked out a suspicious parcel and ended up stopping a smuggling bid.

The parcel contained decorative apples, but there were drugs concealed in the small decoration pieces. The ANF spokesperson revealed that 2.214 kilograms of heroin was confiscated.

Lahore resident Shahid Riaz, had booked the parcel to be sent to London. A case has been launched into the matter.

Just last month, cocaine capsules were found in the stomach of a passenger at the Lahore Airport. Ifeanychukwu Emmanuel was discovered to be a drug mule when searched upon his arrival from Nigeria via Qatar.

ANF took Ifeanychukwu Emmanuel into custody with an investigation launched.

On the other hand, Abdul Aziz was arrested at Islamabad Airport for the possession of drugs. The passenger was headed to Riyadh, the capital of Saudi Arabia.

Turns out Abdul Aziz is a resident of district Ghotki district, Sindh. He had been caught in a search as he had been found in possession of 850 grams of heroin. He was later handed over to ANF for further investigation. 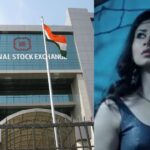 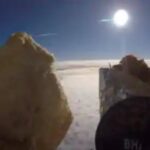