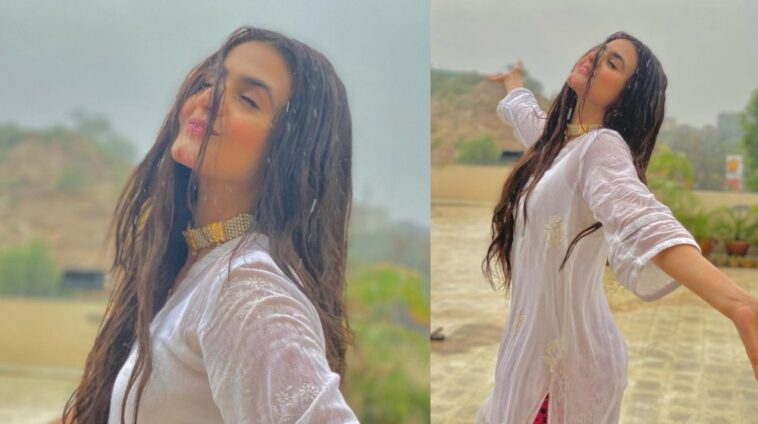 Constantly being in the spotlight can invite a lot of criticism, even unwarranted. Like how Hira Mani is being bashed for playing in the rain. 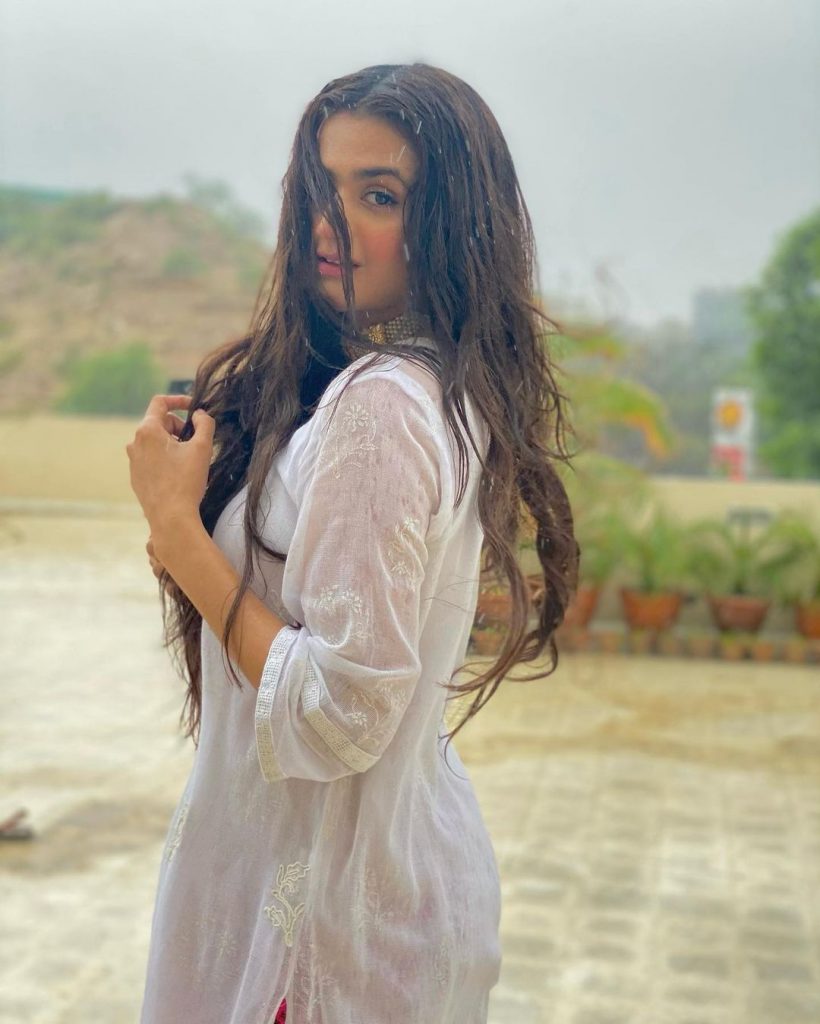 Recently, the Pagli actress posted pictures of herself soaking in the rain. She captioned the post; 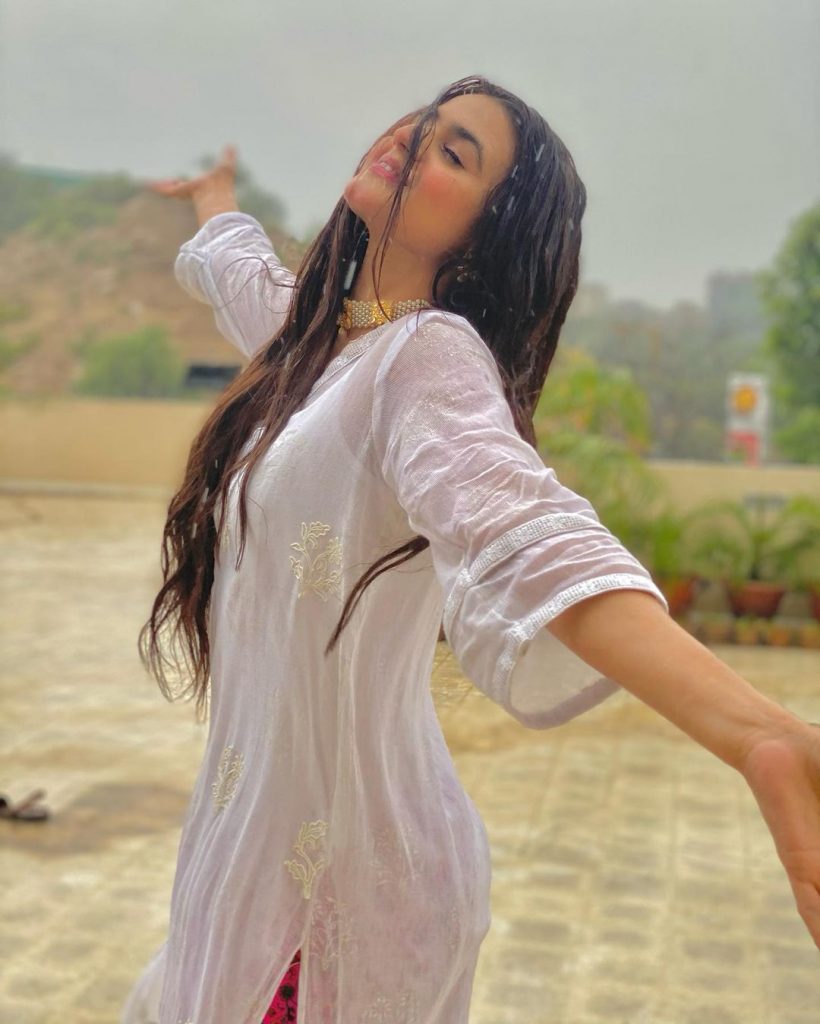 Rain is a special occurrence in Karachi and is bound to people kicking back and enjoying the downpour. Hira Mani’s reaction is no different from what most Karachiites do when it rains. It’s just that the spotlight had people unnecessarily commenting on her clothing. 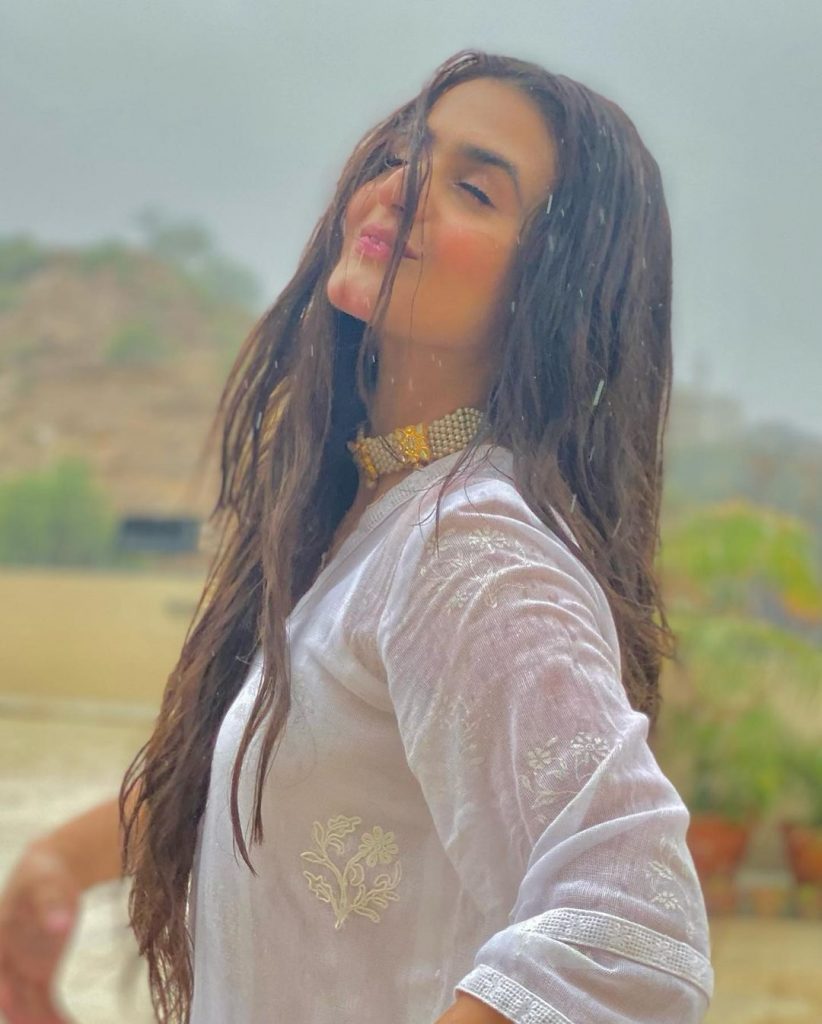 Many bashed Hira Mani for wearing white while playing in the rain. based on her caption her look had been created by a make-up artist, presumably for something work-related. Did people expect her to keep a change of clothes to slip into to photograph her merry-making in the rain? 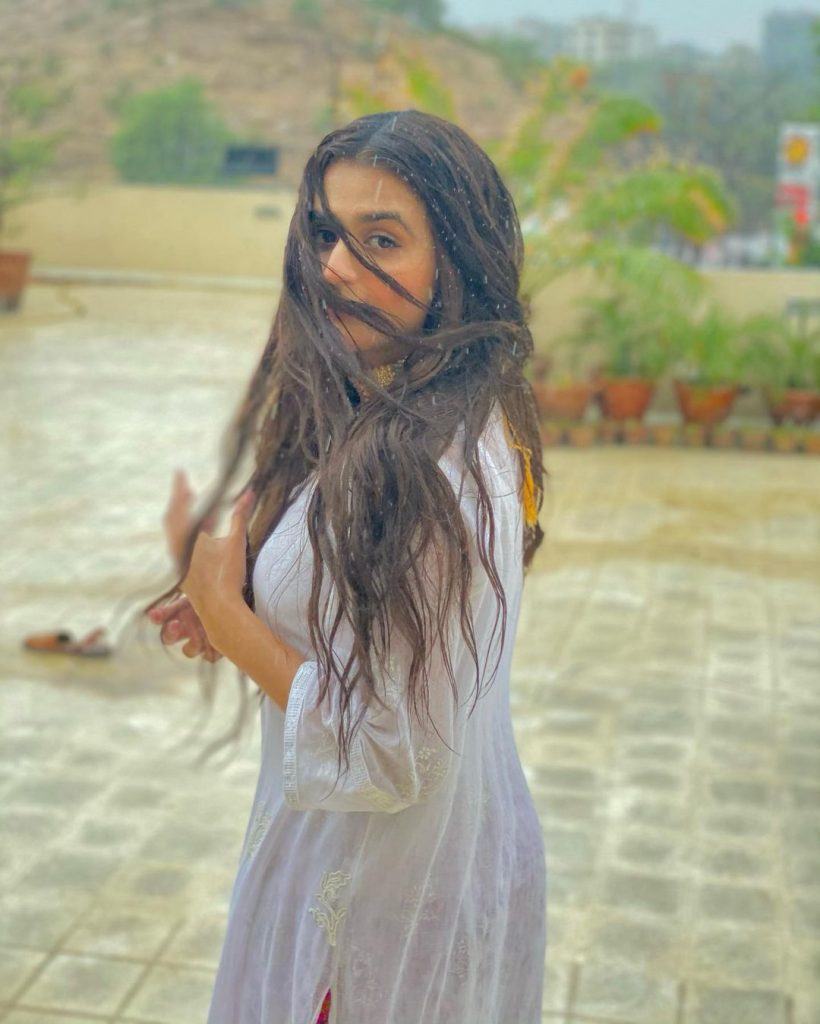 The Kashf actress is often criticized for her problematic comments but the pointless hate of playing in the rain is uncalled for.

Some of the comments were snarky, others downright rude.

Yet, some trolls stooped lower with lewd comments.

While everyone’s entitled to an opinion, sometimes, if you don’t have something nice to say, better not say anything at all. 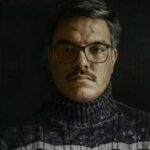 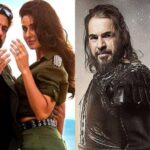