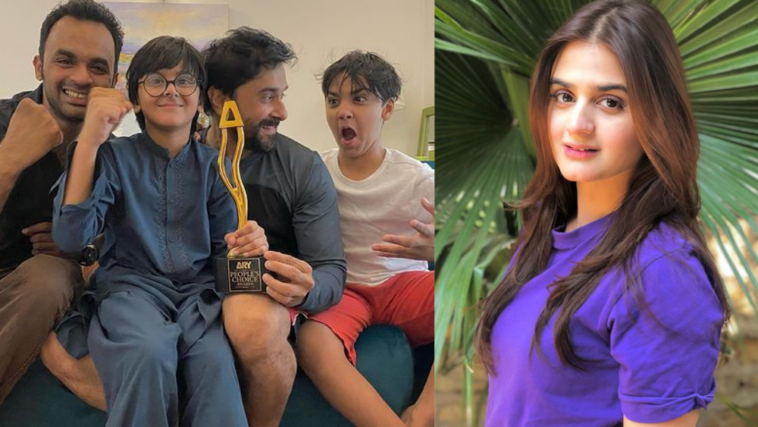 Hira Mani bags another award at ARY People’s Choice Awards and she has dedicated it to the men in her life. Taking to her Instagram, the actress wrote a heartfelt note for the men who constantly support her in her journey.

The results of the ARY People’s Choice Awards were announced recently and Hira Mani, along with other talented stars received recognition for their work from their fans.

The actress received the Favorite Actress in a Role of Bahu award for her role in Ghalati. 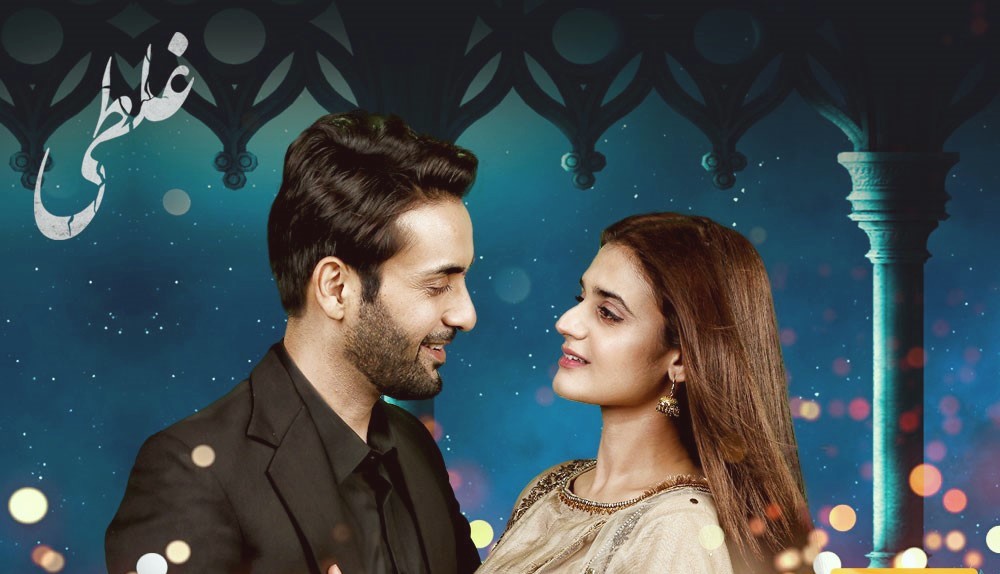 In a lengthy thank you note, the star thanked her family, her fans and the cast of Ghalati for making this victory possible. She quoted her popular line, “Mard Bari piyari cheez hai” and wrote,

“The reason behind my success are the men in my life. Thank you so much!”

The photo shows, Hira’s husband Mani, their sons and her brother getting excited to hold the trophy. She thanked each and every one of them and said that it wouldn’t have been possible without their support.

Furthermore, she thanked ARY Digital, her co-star Affan Waheed and Saba Hamid for directing the show. She said that it was a pleasure working with them. The Do Bol actress also expressed her happiness for Affan Waheed as he also won the award for Favorite Actor in the Role of Bhai.

Lastly, she concluded the post with a special thank you note for her fans and followers.

We congratulate the actress and wish to see her more on television. Who knows, we might see her grace the silver screen soon as well. 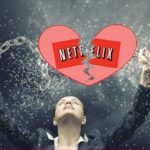 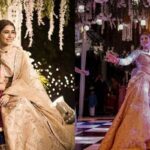