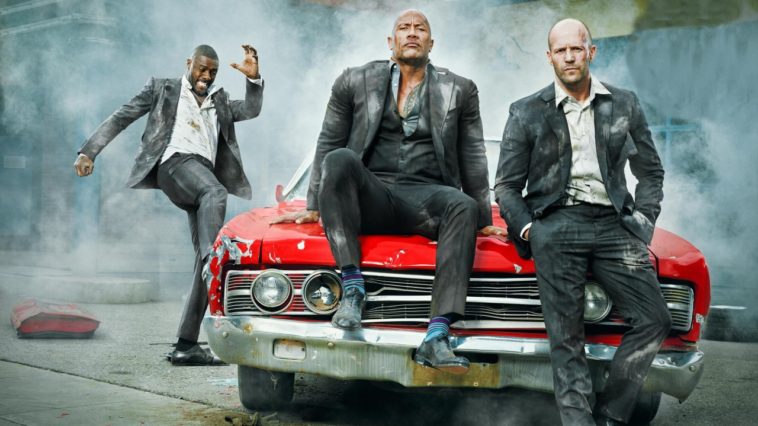 Jason Statham and Dwayne ‘The Rock’ Johnson co-starred in one of the biggest blockbuster films of 2019. The spin-off ‘Hobbs and Shaw’, from the action-packed Fast & Furious franchise, is the 5th highest grossing international film of all time in Pakistan!

An All Out Action Flick 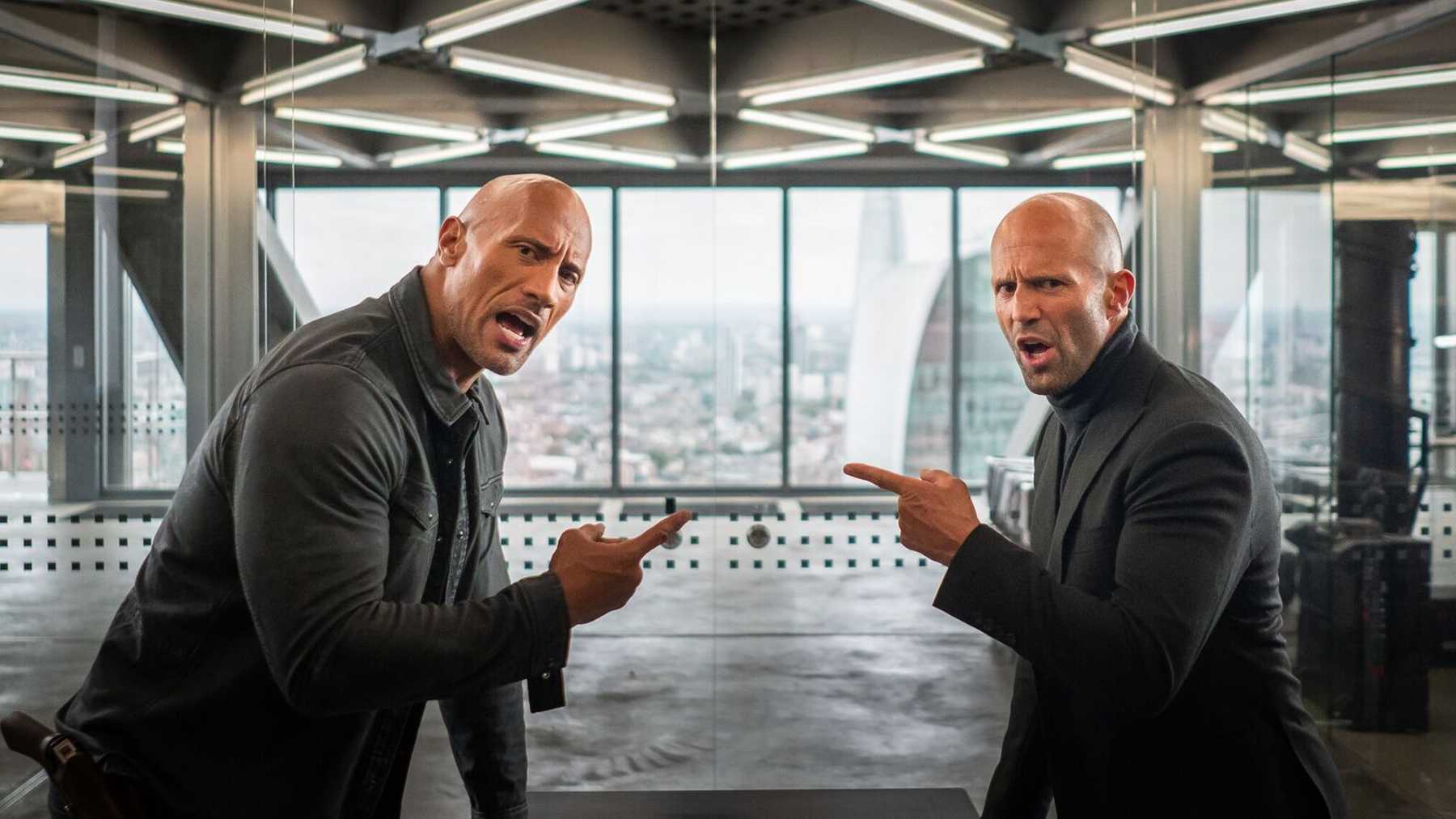 A must-see cinema action flick, ‘Hobbs and Shaw’ has all the over-the-top action, explosion and of course fast cars. The film is currently in its 11th week in cinemas, completing its 75 days run at the box-office today.

One of The Biggest Box-Office Draws of 2019

The Rock Thanks Pakistan For All the Love Towards “Hobbs & Shaw” 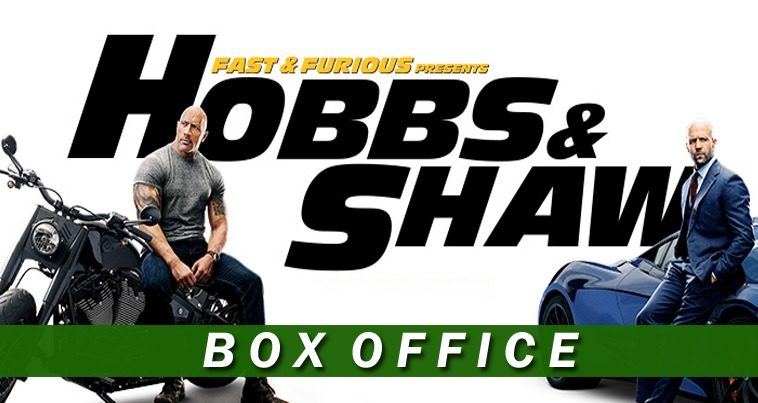 Here is breakdown for ‘Hobbs and Shaw’ weekly box-office success in Pakistan:

‘Hobbs and Shaw’ continues to rake in the money as people just love watching this action flick. The success of the film is hugely attributed to the enjoyable action sequences, as well as the unmatched chemistry between the co-stars Statham and Dwayne Johnson. 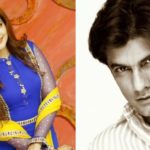 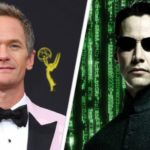