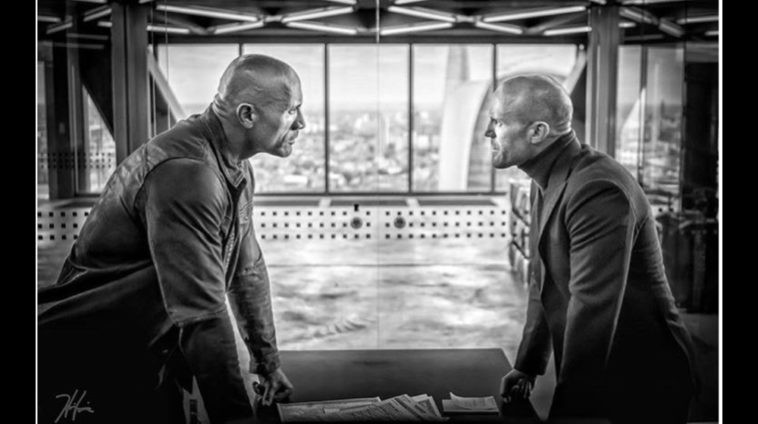 Dwayne ‘The Rock‘ Johnson thanks Pakistan for all the love they bestowed on Hobbs and Shaw. Yep, he actually gave us a nice shout out on Twitter.

It all started when a Pakistani netizen shared a post about how The Rock’s latest movie was smashing it at the box office.

The Rock fired back with a thank you for Pakistan. He thanked Pakistan for the love he has been receiving from the country over his most upcoming spin-off to Fast & Furious franchise.

Wow – this is huge / thank you Pakistan for the love and enjoy @HobbsAndShaw
?????

Hobbs and Shaw Is Performing Well In Pakistan

The movie saw the second-biggest opening day of 2019 in Pakistan, knocking out both Wrong No. 2 and Chhalawa by huge margins.

The movie bagged an estimated Rs 32 million on its opening day in Pakistan.

These numbers include Thursday night previews which started at 10 pm on Thursday. The figures establish that Hobbs and Shaw had the third biggest opening for a Hollywood movie in the Pakistani box office. The first two movies being Avengers: Endgame and The Fate of the Furious (Fast & Furious 8).

According to Entertainment.pk, the movie’s estimated box office breakdown in Pakistan is: 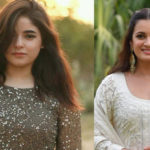 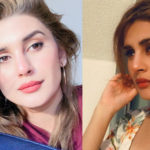