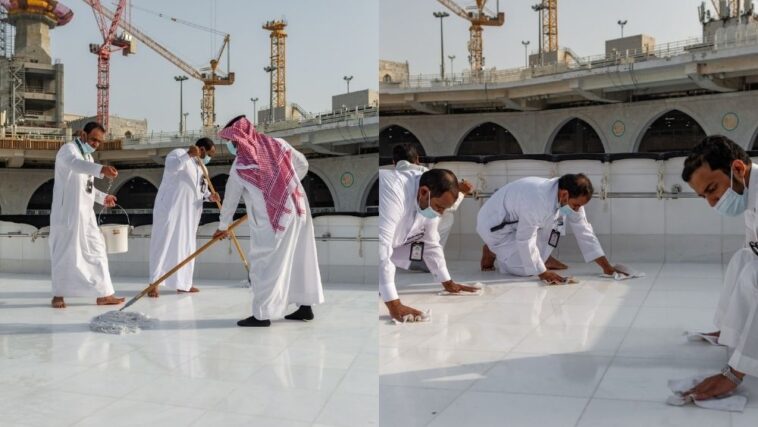 The Holy Kaaba is an extremely sacred site for Muslims all around the world. Even if physically not in Mecca – Muslims pray 5 times a day while facing the Holy Site. And because it represents the metaphorical house of God, keeping it clean is not only a duty but an honor. The Saudi Management recently revealed that the most recent cleaning phase took them only 40 minutes.

Taking to Twitter, Masjid al-Haram’s management, or the General Presidency for the Affairs of the Grand Mosque and the Prophet’s Mosque, revealed that the roof of the Holy Kaaba was recently cleaned. And the specialized team was able to complete the task in 40 minutes – breaking all previous records.

A specialized Saudi team cleans the surface of the Holy Kaaba within (40) minutes.

Before we get into the original Tweet, let’s take a look at all the pictures that were shared: 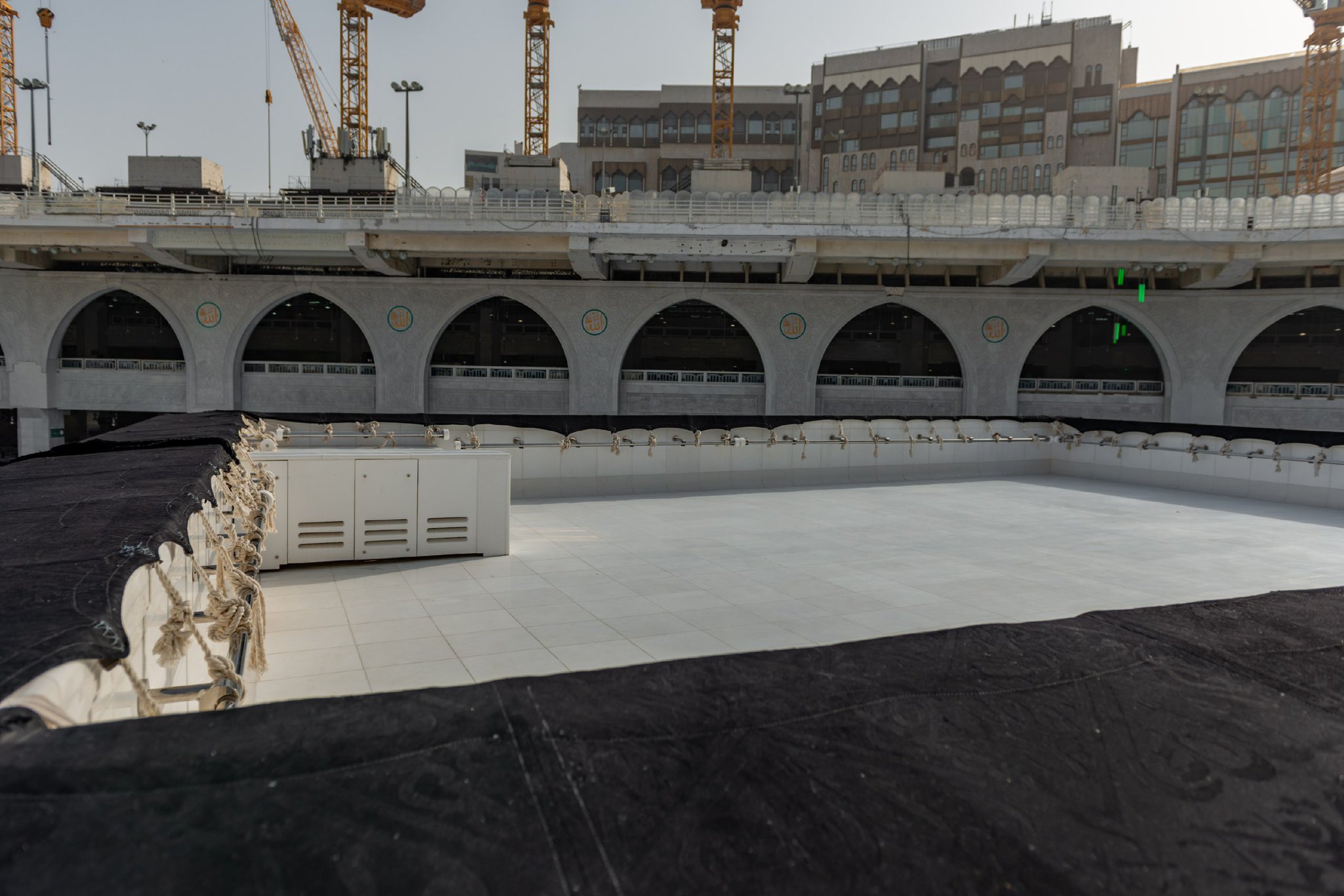 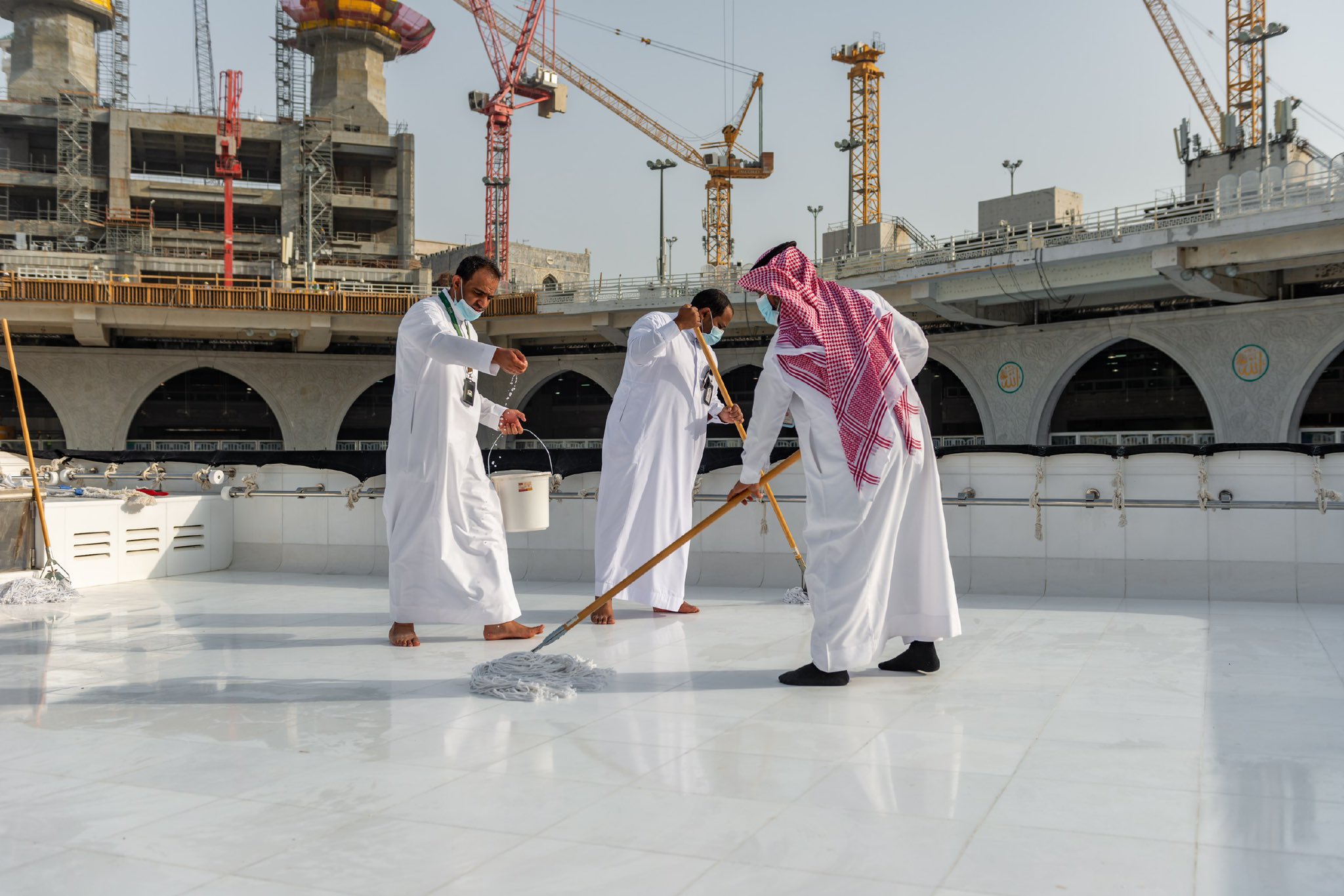 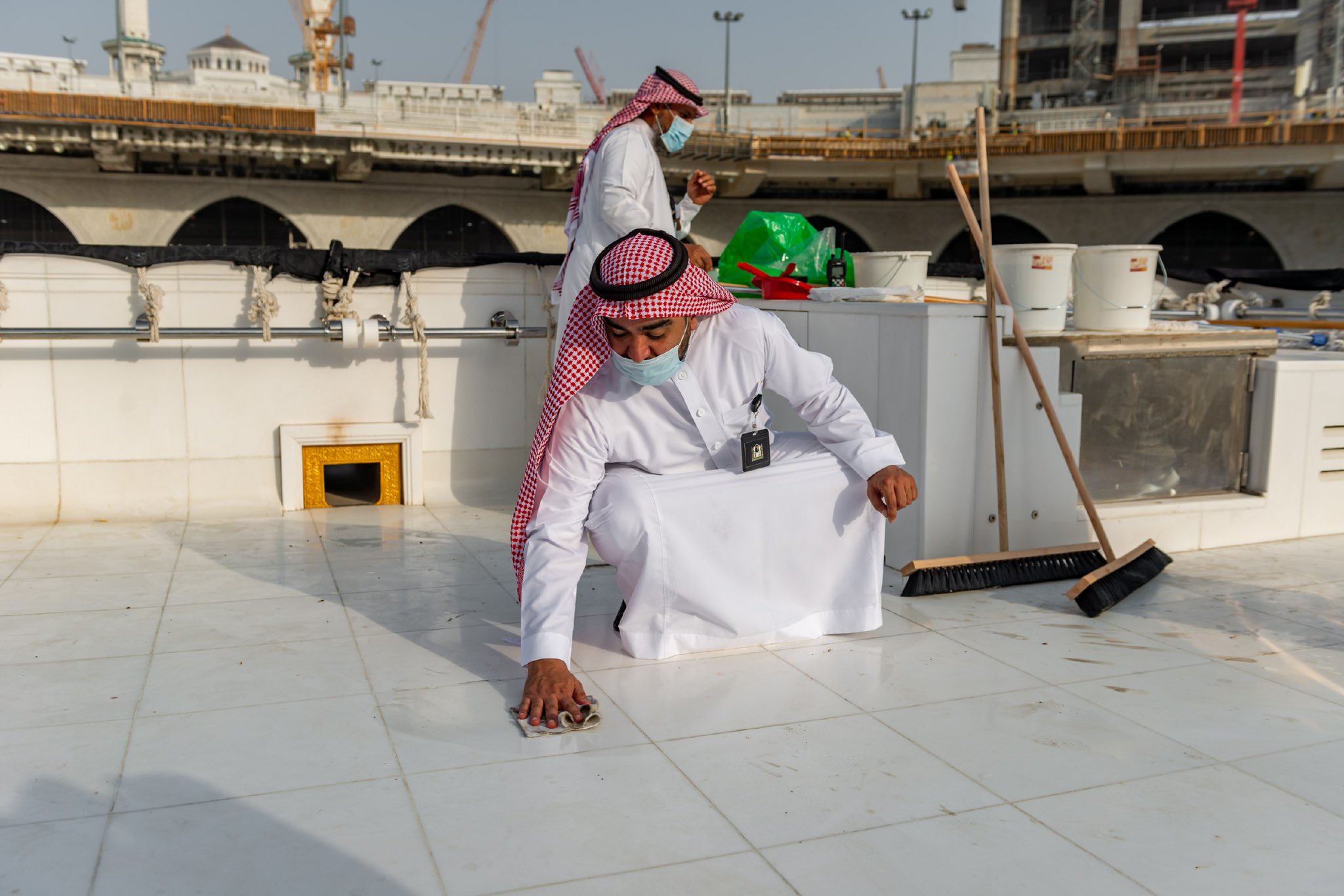 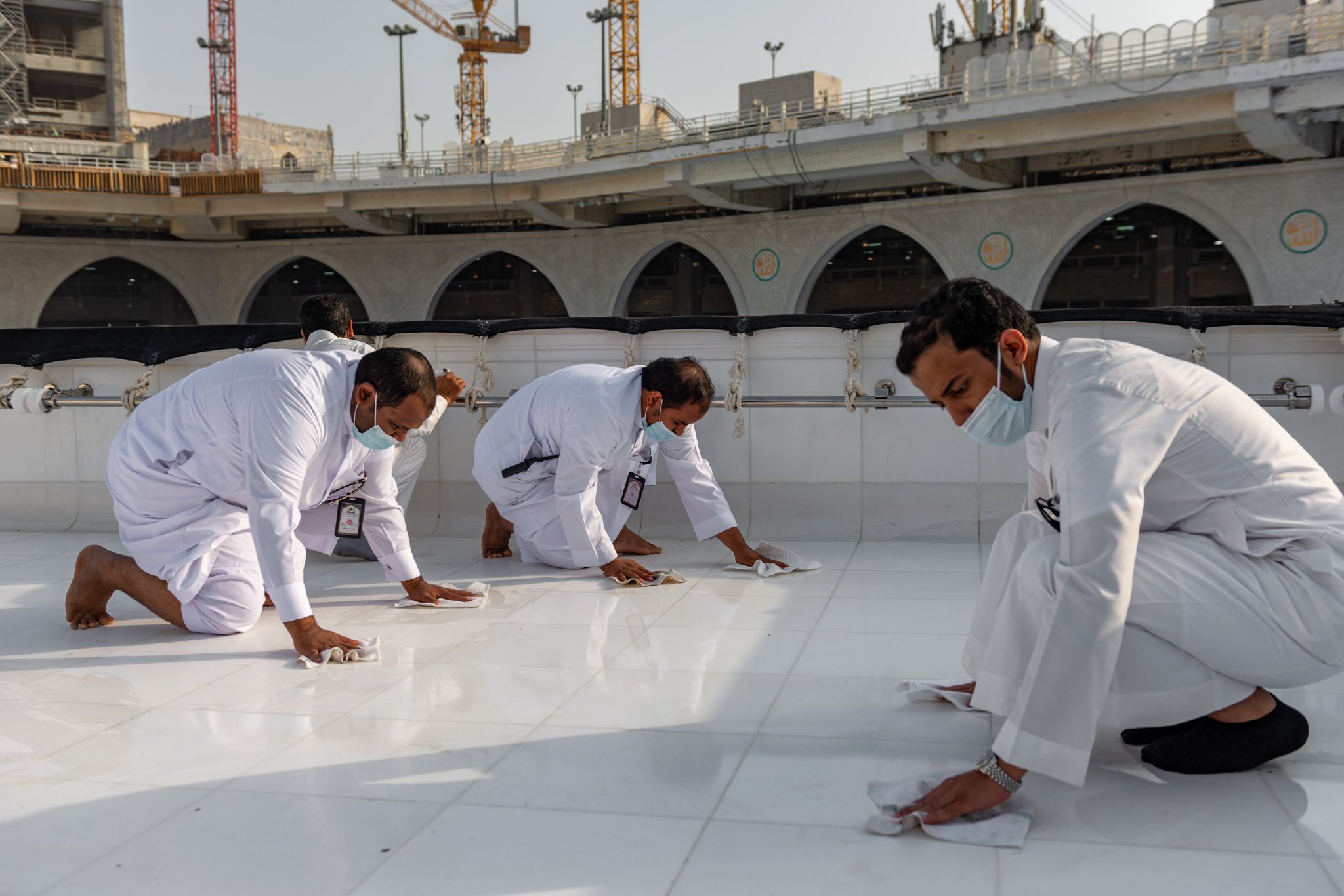 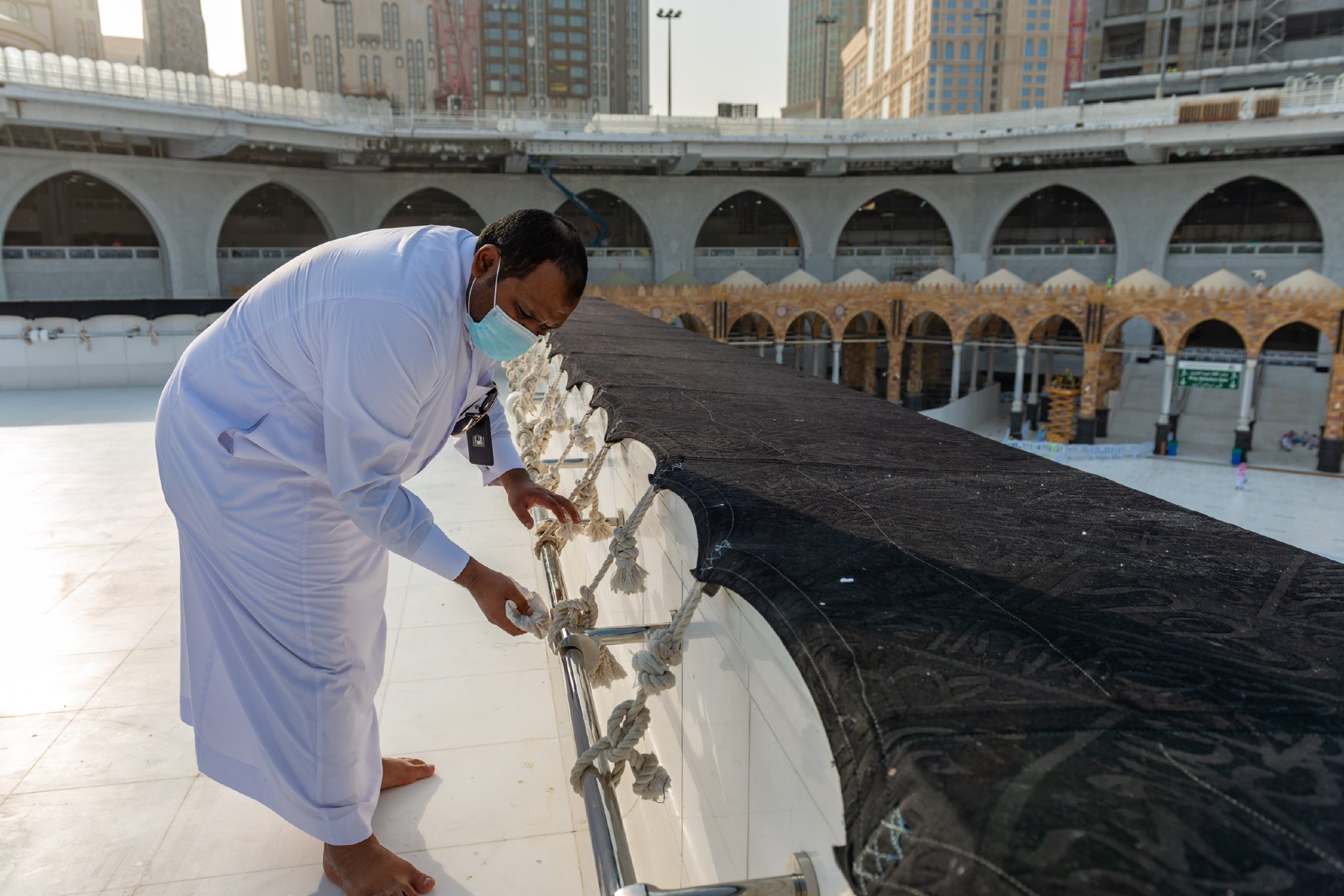 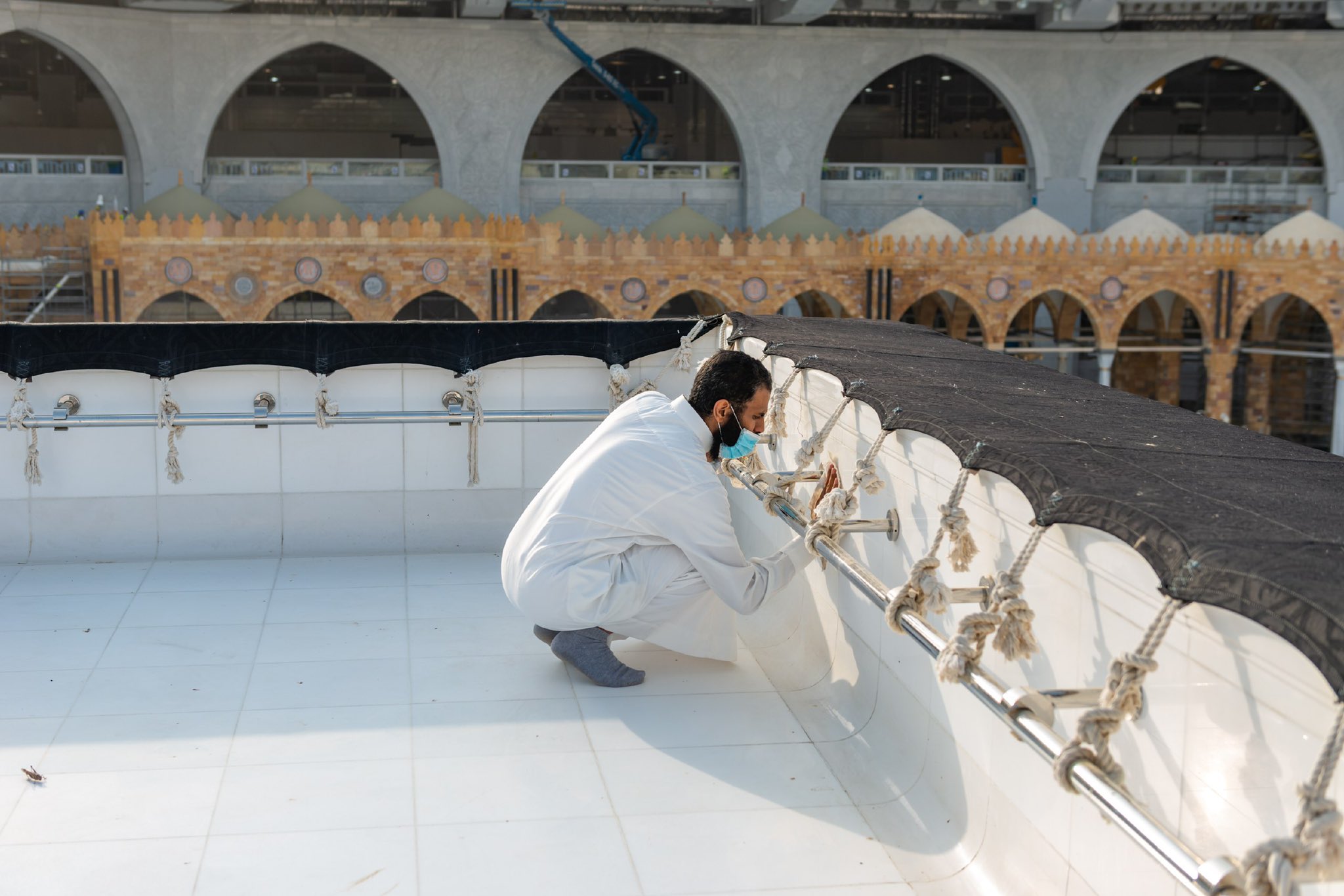 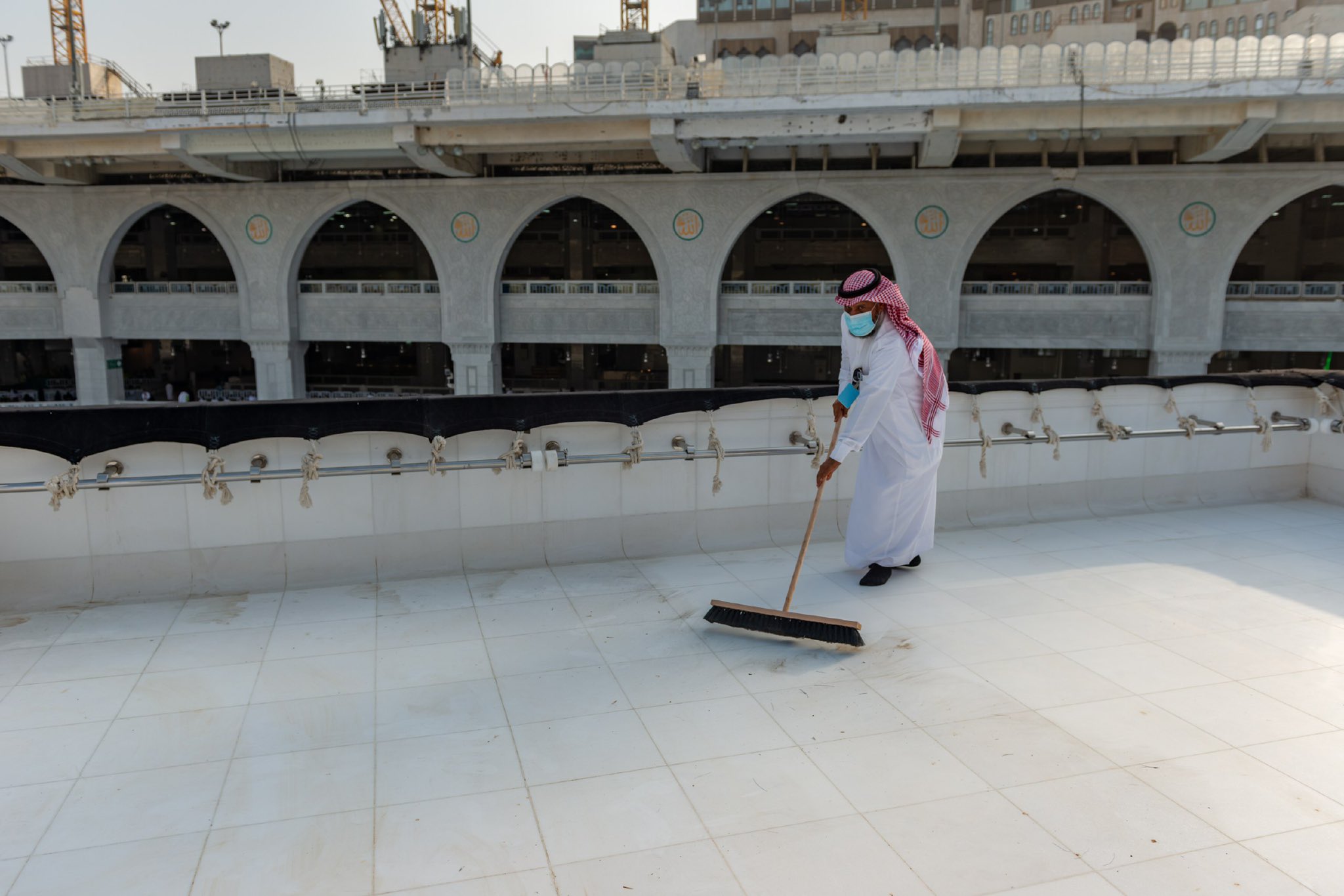 Countless Netizens took to their social media accounts to react to this news. What an honor and privilege it must be for a Muslim to be able to involve in the cleaning process of the Holy Kaaba.

It is also important to note that Masjid al-Haram’s management is overseen by Imam-e-Kaaba, Dr. Abdulrahman bin Abdulaziz al-Sudais. The 60-year-old assumed office in 2011 and has since been heading the management.

Video of the team cleaning the Holy Kaaba

A video has also been making round on social media. In the video, the team can be seen cleaning the roof with rigor. Moreover, every nook and cranny seems squeaky clean. Take a look at the video here:

Cleaning the roof of the Ka’bah earlier today pic.twitter.com/A1zpGUyCMT

What do you think of this video? The team seemed to have done a great job. And cleaning the Holy Kaaba seems to be an honor. What do you think? Share your views in the comments section. 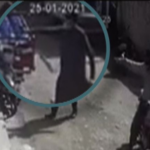 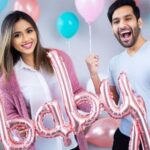