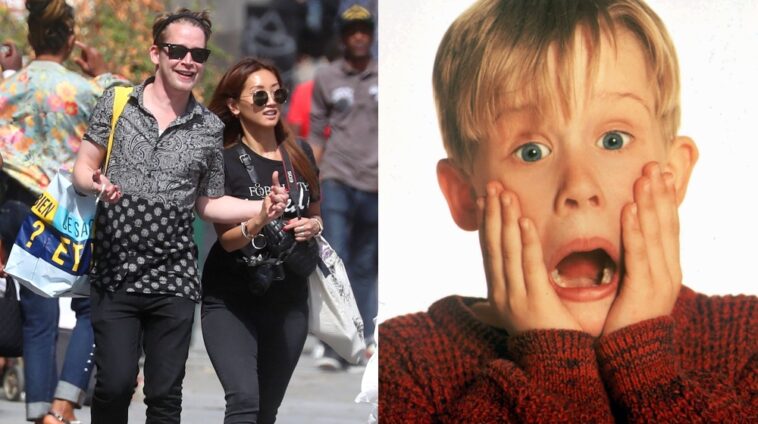 Home Alone star Macaulay Culkin and the Suite Life of Zac and Cody starlet Brenda Song welcomed their first child! Dakota Song Culkin was born on Monday, 5th April 5, in Los Angeles. However, news just got out that these stars from our childhood are now parents.

Macaulay Culkin and Brenda Song dived into parenthood with the birth of their baby boy. The Hollywood Reporter confirmed the baby was a healthy, 6 pounds and 14 ounces.

If the fact that the Home Alone star is a father hasn’t melted you into a puddle, baby Dakota is named after Macaulay Culkin’s sister Dakota. She passed away at the age of 29 in a car accident in 2008.

Meanwhile, 40-year-old Macaulay Culkin, is set to star in season 10 of FX’s American Horror Story alongside Leslie Grossman, Sarah Paulson and Kathy Bates, among others.

The couple have been together since 2017. They met on a movie set of Changeland, in Thailand a few years ago. The film was directed by Culkin’s old friend Seth Green.

Soon they moved in together, and now they welcomed their first baby. In a joint statement the Home Alone star and the Secret Obsession actress told Esquire;

Disney is Remaking “Home Alone” For A New Generation 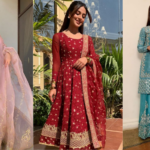 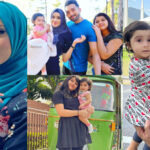