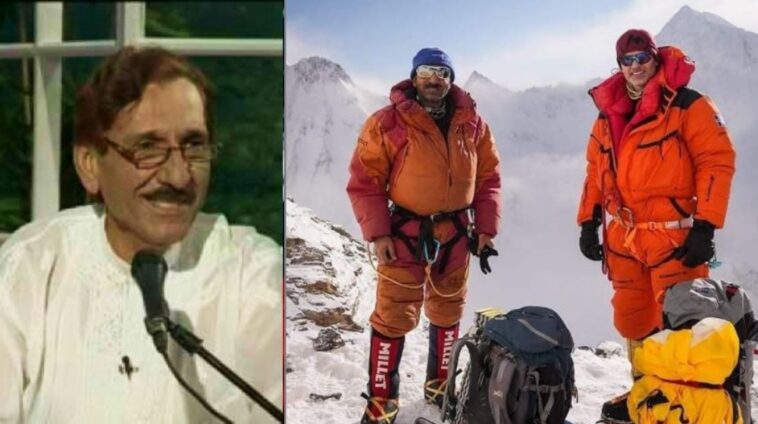 As Ali Sadpara and his team, Iceland’s John Snorri and Chile’s Juan Pablo Mohr were declared dead by family last week, they continue to live on in our hearts. As he parted with the world, Ali Sadpara revived Kamal Mahsud’s ‘Tum Chalay Aao Paharon Ki Qasam‘.

A video of Ali Sadpara singing the old ballad went viral as rescue efforts were underway to recover the lost members of the K2 Winter Expedition.

Written and composed by Kamal Mahsud, coincidentally, the song reflects the life and spirit of the Pakistani mountaineer who lived as a son of the Karakoram, scaling her peaks and died as a hero.

Tum Chalay Aao Paharon Ki Qasam, [Come back for the sake of the mountains].

Despite the emotive lyrics, people often dance to the catchy tune. The song became an instant hit among the residents and tourists in Pakistan’s North when it came out. By the 1990s, the song made its way to festivals, weddings, bustling shops, and even busses headed North

“When Ali Zafar sought permission to cover this song, we were more than happy to give it. It now has more than two million views and that’s great, … My father wrote, composed, and sung Paharon Ki Qasam in the mountains so it is only fair that it is used to remember the man who dedicated his whole life to conquering them,”

A Hero’s Ballad For A Hero

Another coincidence is the history of the song itself, passed on from hero to hero in difficult times. Shan Khan revealed that Paharon Ki Qasam was originally a traditional Pashtun love ballad. It then became a ballad that celebrated the mountainous terrain up North. Now it has become a tribute to Pakistan’s famed mountaineer.

“So it was love song inspired by our geography, … He [Kamal Mahsud] initially wrote Paharon Ki Qasam in Pashto but after seeing the public reaction, he was compelled to make an Urdu version of it. It was the era of cassettes, and this record sold like hotcakes,”

The late singer released around 48 albums throughout his lifetime to promote Pashtun culture internationally. That’s not Kamal Mahsud’s only service to culture, he fought archaic tribal values with art.

“We hail from a royal family of Waziristan that condemns both music and musicians, … So my father had to fight quite a few obstacles to bring the Pushtun culture to light via his music.” 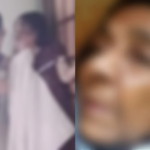 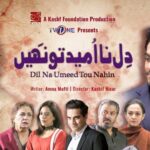