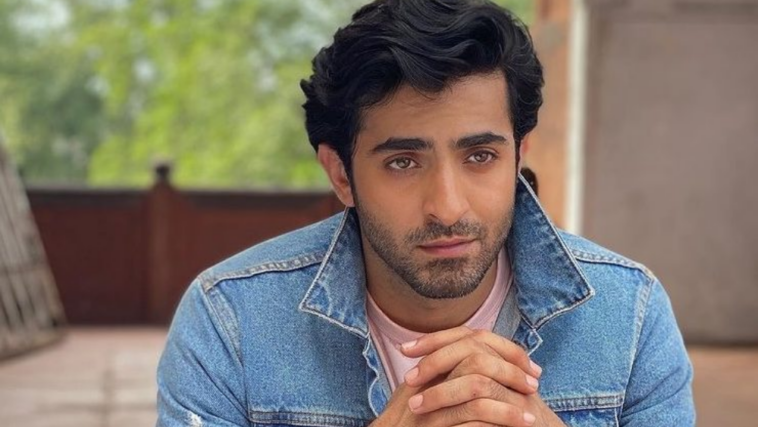 Sheheryar Munawar has been making our hearts swoon with his role in Pehli Si Mohabbat. The actor made his return to television after a short hiatus and fans are really happy to see him back.

In a recent interview with journalist Maliha Rehman, the actor opened up about his anxiety and how it helped him in his spiritual growth.

Before COVID, Sheheryar Munawar was working diligently, but when everything came to a halt, his anxiety kicked in. That’s when he decided to focus on his religion and ‘sought peace in leaving everything to a higher being’.

“I won’t lie about who I am or what I think just so certain liberals would continue to support me. I won’t lie about the way I want to live my life just so others could feel that they understand me better.”

“I just no longer wanted to run after goals that didn’t define me in the long run. There are so many targets that we end up setting for ourselves, just because of what the people around us think or because we like the way it looks on social media. We’re needlessly looking for acceptance from the people around us and let our egos get the better of us. At the root of it all is anxiety and fear that we won’t get accepted or won’t achieve the goals that we are aiming for. But we need to realize that we’re merely little specks in a large universe.”

The actor says when we accept our reality and let go of our fears, we become better human beings.

“We try our best and then we hope for the best. And if we don’t get whatever we were aiming for, we are still at peace because we know that it just wasn’t meant to be.”

Areesha Sultan AKA ‘Mirchi’ Tells Us About Life Behind the Camera 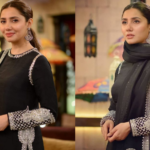 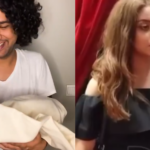