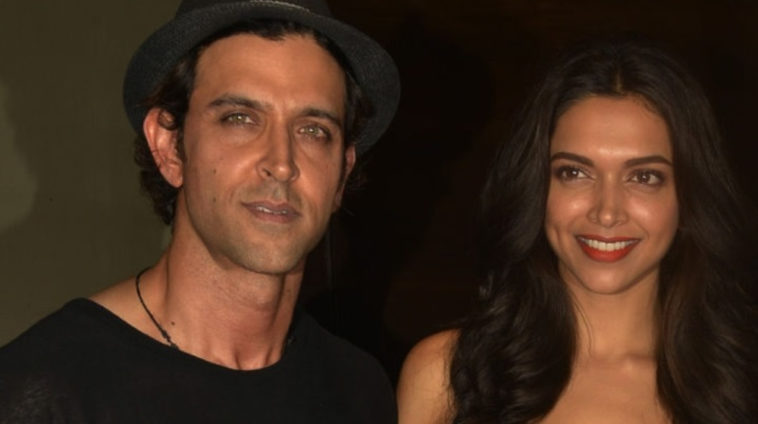 Bollywood’s remake streak is going strong. This time with the reboot of Amitabh Bachchan and Hema Malini’s Satte Pe Satta.

Hrithik Roshan and Deepika Padukone will step in as leads for the Satte Pe Satta reboot.

In case you need a reminder, here’s the trailer of the original movie starring Amitabh Bachan:

Initially, word around town was that Shahrukh Khan, Akshay Kumar, and Salman Khan were in talks for the remake. Now we know Hrithik will be filling in Big B’s shoes. Meanwhile, Deepika Padukone has been roped in as the female lead.

This is the first time Deepika Padukone and Hrithik Roshan will be sharing screen space. The two have never worked together before.

There is no news on the rest of the Satte Pe Satta cast, but we do know it’s Rohit Shetty’s film. While star choreographer Farah Khan will be in the director’s seat.

The Gloves Are Off: Hrithik Roshan Calls Kangana Ranaut a ‘Bully’

Rohit Shetty and Farah Khan announced at the beginning of the year that they’re teaming up for a big project. Turns out it is the Satte Pe Satta remake.

The film narrates the story of seven brothers. The project has not been titled yet. So maybe we may see a title change.

This is How Much Ranveer Singh Needs to Earn to Break Salman Khan’s Record!

Meanwhile, Rohit Shetty is expanding his cop-verse with Sooryavanshi. Akshay Kumar has bagged the titular role while Sooryavanshi cast Katrina Kaif as his leading lady.

Sooryavanshi is the next installment to Rohit Shetty’s Singham series. Ranveer Singh’s Simmba was the last installment, that teased Akshay Kumar as Veer Sooryavanshi. 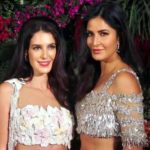 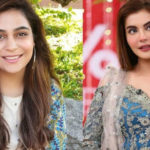