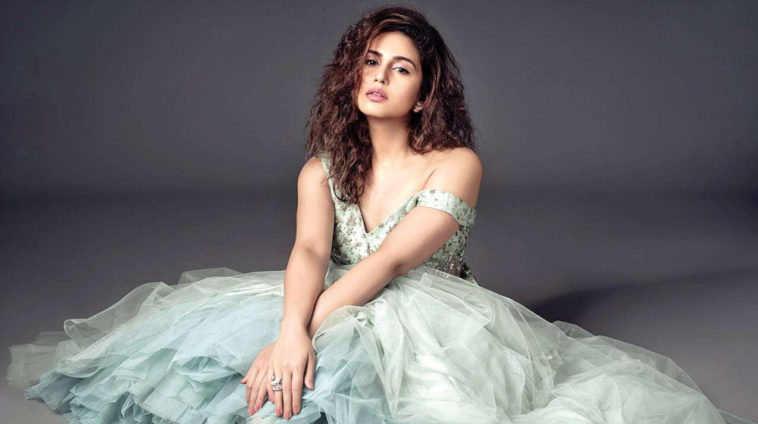 Gangs of Wasseypur breakout star Huma Qureshi is set to make her Hollywood debut. The Bollywood actress told Cosmopolitan India that she’s been cast in Army of the Dead.

The 32-year-old actress has experimented with a spectrum of roles in Bollywood. From her debut film Gangs of Wasseypur to Dedh Ishiqya, Ek Thi Daayan, Kaala, and the Netflix original series Leila. In a way, her niche is low budget indie movies.

She’s been nominated for three Filmfare Awards. Now Huma Qureshi is on her way to embark on the Hollywood journey with Zack Snyder’s ‘Army of the Dead‘.

No Bollywood Film Made It to The Cannes This Year

“I can’t tell you much about the film or my character, but I’m very excited and I can’t wait to start filming,”

“I’m a very instinctive actor, I switch on and switch off. I’m not a method actor, I hate the word ‘method acting‘. It’s an overused and abused terminology. I collaborate with people on an intuitive level, which is why I consider myself a director’s actor.

Having said that, every role demands a certain kind of prep, and I do prep a lot. But once I’m on the set, I just go with the flow.”

Despite her strong opinion on characterization and acting methods, Huma Qureshi was neutral about her favorite industry.  Hollywood or Bollywood, she didn’t want to pick a side.

“My side is every side. My side is good storytelling. I don’t mind doing a Tamil film, or an English film or a Hindi one, you know? As an artist, I just want to be a part of good stories and work with great collaborators, directors, and writers. That’s what really stimulates me.”

Army of the Dead

Huma Qureshi claims that the Army of the Dead will be an ode to Zack Snyder’s signature zombie films.

Dawn of the Dead launched Zack Snyder’s high profile career back in the 90s. Now the director is going back to his horror roots.

Zack Snyder’s Army of the Dead will be a Netflix film. The Justice League director is known for helming superhero projects like Watchmen. He also directed 300 for Warner Bros.

Meanwhile, Zack Synder, his wife Deborah Snyder, and Wesley Coller are producing the movie under the banner of the Snyder’s newly rebranded production company, Stone Quarry. 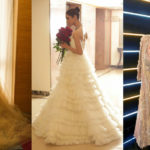 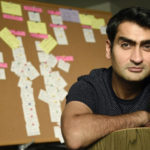