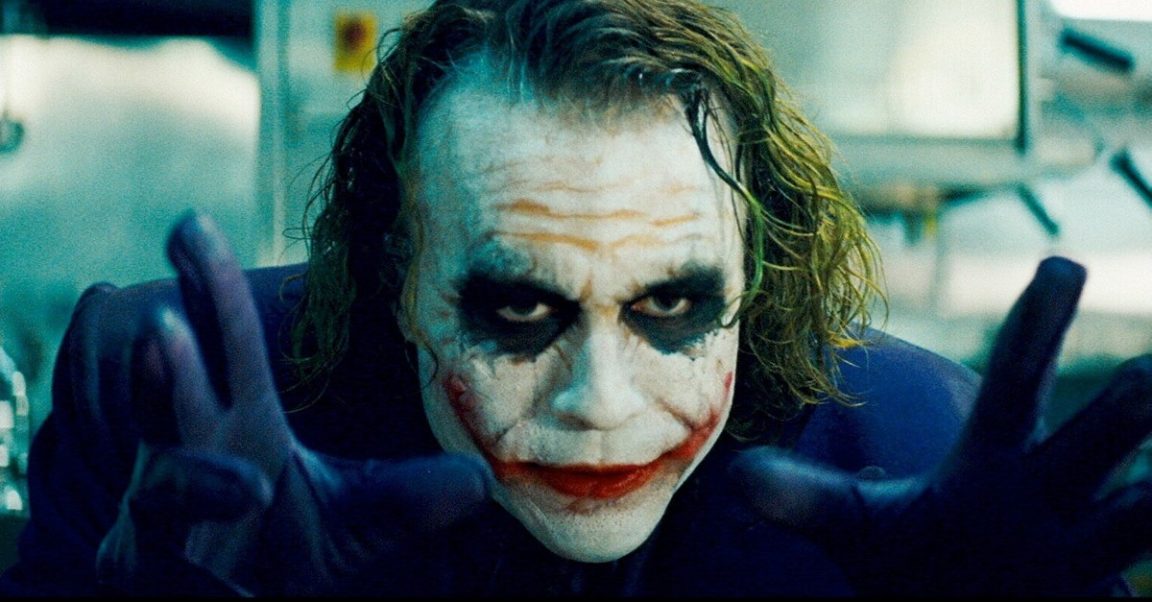 That ‘disappearing pencil’ scene in The Dark Knight, starring Heath Ledger as the Joker, could have actually killed the stuntman.

Recently, VFX supervisor Nick Davis came forward to give everyone the inside story regarding that scene. He said that in order to avoid unnecessary CGI scenes, the director Chris Nolan and everyone else thought it would be okay to use a sleight of hand (…..and a boulder of a heart) rather than CG for the scene.

“It’s not particularly difficult to build a CG pencil and track it in and kinda make it disappear out…. [But] wherever possible, we tried not to do unnecessary visual effects shots.”

Using CGI would have been easy, but then its things like these why we have amazing stories to tell afterwards.

Since Christopher Nolan had worked on magic tricks in his film The Prestige he thought he can go ahead with a deception in that Joker scene. Stunt actor Charles Jarman had to practice numerous times to get the shot right as he slipped the pencil away before his head struck the desk. The actor was knocked out several times and there was a chance he could have died.

“It was a little hairy, because the pencil’s stuck in the table. If, for some reason, I didn’t get my hand in time, we wouldn’t be having this conversation. Well, possibly through a Ouija board.”

Health Ledger was famous for staying in character on and off set but the times when Charles was knocked out even he broke out of character.

Audiences don’t realize the risk actors put themselves in the struggle for authenticity, from doing their own stunts to not using CGi for certain scenes. Method actors like Heath Ledger took this much more seriously and unfortunately on his quest to capture the Joker’s madness, he died of a heroin overdose.