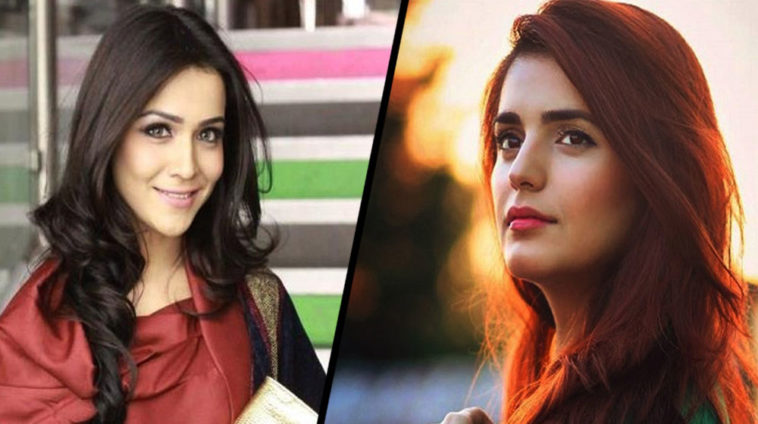 Momina Mustehsan might be a better singer than many of them out there, but boy, we can’t say the same for her dancing skills (or lack thereof).

Her opening performance for the Lux Style Awards 2019 was as lethargic as Pakistan cricket team’s against West Indies in their opening World Cup game.

Don’t take our word for it though. Check it out here:

All she did throughout her five-minute presence on the stage was to lazily move her hands and body in the air. My three-year-old niece can do better than that.

Humaima Malik Lets Her Fairytale Train Do the Talking [Pictures]

Is There More To This Story?

Apparently that’s not all there is to this story. Pakistani actress Humaima Malick has made some startling disclosures regarding some nepotism at play.

Two singers – a male and a female were dropped at the eleventh hour just to accommodate Momina’s Barbie Doll dance. Just like everyone else, Malick went hard on her and called her a ‘Parchi.’

In an Instagram post, Humaima revealed how her so-called ‘rocking performance’ on the song ‘Roky Voh Na Ruky’ wasn’t deserving of merit.

“Two singers, male and female were dropped out last minute for this big performance,” wrote Malick, following it by a not-so-subtle dig at the singer, “God bless the parchi system.”

She took another jibe on Momina by equating the ‘performance’ with her daughter’s toy doll.

“But, it’s so cute that Zariya [her daughter] has a chabi ki gurya she dances the same way.”

She then added how Qandeel Baloch might have performed a lot better than the Afreen Afreen girl.

“May Allah bless Qandeel Baloch’s soul. If she were alive, she would have performed way better.”

Here Are The Winners of Lux Style Awards 2019

Momina Mustehsan on the other hand, seemed unfazed with the entire backlash on social media.

She shared the video of her rap song from the Lux awards on her Instagram account and wrote:

“Here’s to women creating their own opportunities with resilience and believing they’re much more than someone’s perception of them. And most of all, owning themselves for whatever they are – unapologetically.” 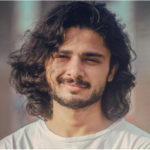 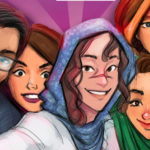