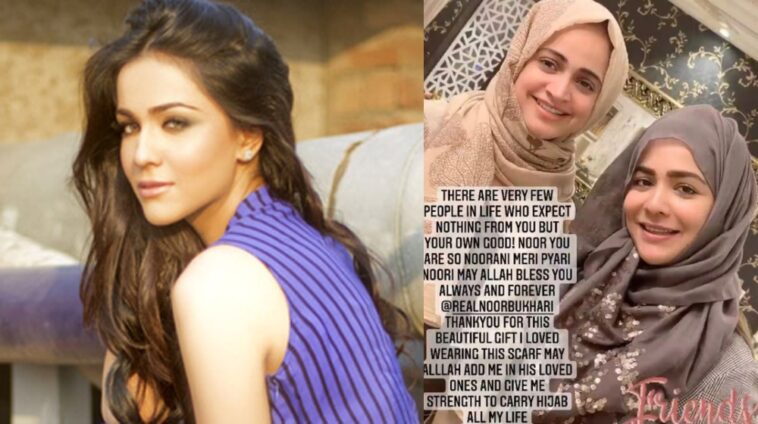 Humaima Malick posted an Instagram story thanking Noor Bukhari for a hijab and prayed for the strength to wear a hijab. People can’t help but point out the lack of hijab’ just a week ago at PSL’s opening ceremony. 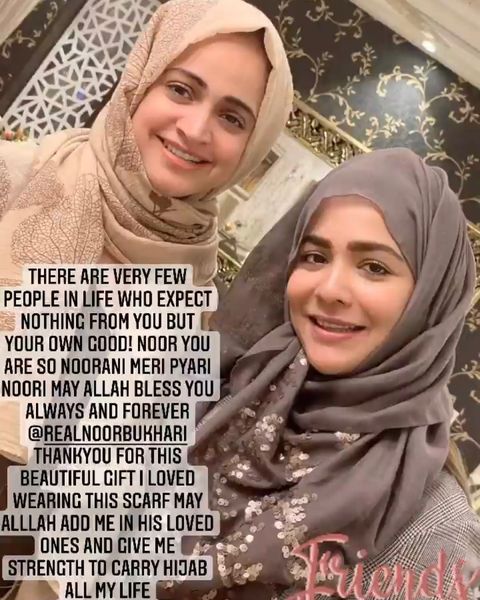 Yet some people feel inclined to call her a ‘hypocrite’ following her performance at the Pakistan Super League (PSL) 2021 opening.

The performance wasn’t a show stopper as people failed to see coordination between the singer Imran Khan and Humaima Malick and the rest of the back-up dancers.

Seems like @HumaimaMalick was informed at the last time that she would be performing so didnt knew exactly what to do..#PSLopeningceremony

However, it was a stark contrast from the way the Bol actress had been branding herself as of late. Humaima Malick has publicly embraced the hijab before. Yet there was a ‘U-turn’ on that decision before, so what do people have to say about her effort this time around. 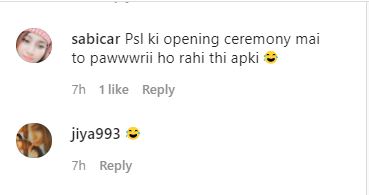 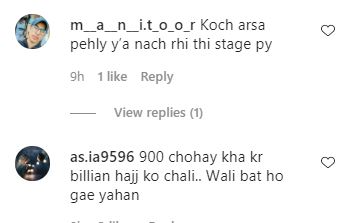 Meanwhile, there were also Netizens that called out the haters to mind their own business. Whether someone publicly wears a hijab or not, doesn’t quantify their spiritual connection with God. 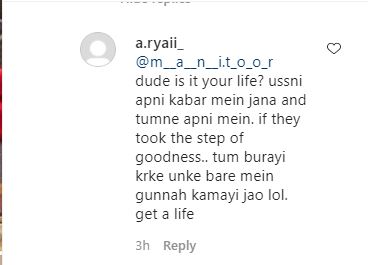 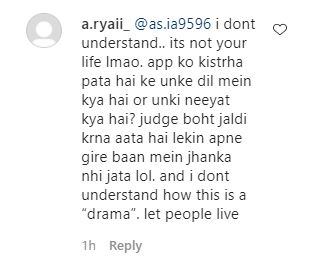 Previously actresses like Kubra Khan and Nausheen Shah have opened up about their spirituality. Fashionista Nausheen Shah revealed she prays five times a day, emphasizing how her job and what she wears is something distinct from how religious she is.

Well everyone is entitled to an opinion, it’s high time we quit bashing celebs on their personal affairs and lifestyle choices. What do you think? Let us know in the comments below. 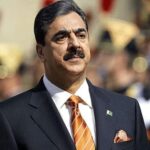 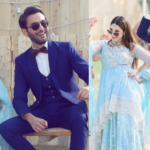