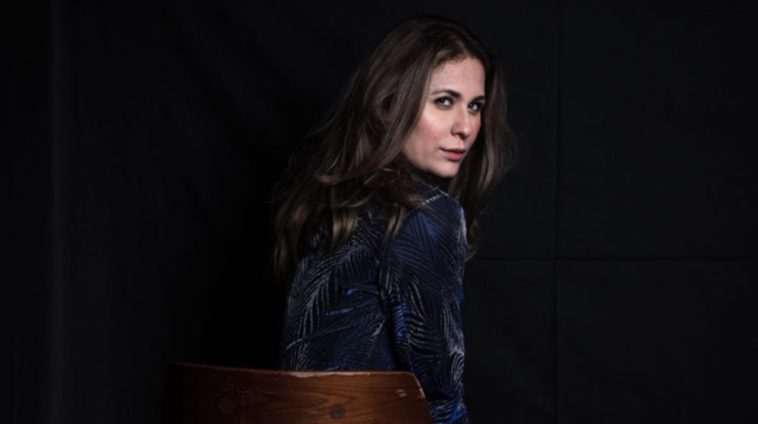 Coming from a conservative Syed family, Nausheen Shah believes it was God’s blessings that helped her get into showbiz. The actress explained that she couldn’t have ventured into the entertainment industry without God’s help.

“I say with complete faith, that my journey or profession was chosen for me by God,”

The Dewar-e-Shab actress spilled the deets on how she was approached for roles and called for auditions. She had not been the one to pursue her first role.

“It was a very small role and I earned 3000 from it. I didn’t even have good clothes to wear for the audition and lent them from a friend,”

Speaking about her relationship with Allah, she mentioned how when she lacked a strong connection with the divine, she fell into depression.

“I felt there was something absent in my life, it felt incomplete. I was missing something in my life … my connection with God,”

Nausheen Shah explained how her spiritual needs led her closer to her family. She said paying more attention to her parents changed things

“I had to get closer to my family. In order to cleanse my soul, I had to break free from the fake glitz and glamour.”

The Khudparast actress said that while the glam of the biz is charming, it is shallow and  has nothing substantial to offer. Nausheen then started praying five times a day following her spiritual awakening.

She even opened up on the critique of her clothing when she offers prayers five times a day.

“I tell them you’re not going to the grave with me as a lawyer. So shut up, mind your own business. This is between me and God.”

The Thora Sa Asman actress asserted that people set out to seek God, when Allah wants them to. 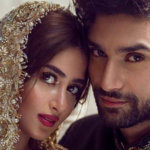 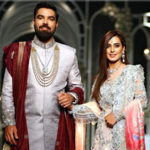