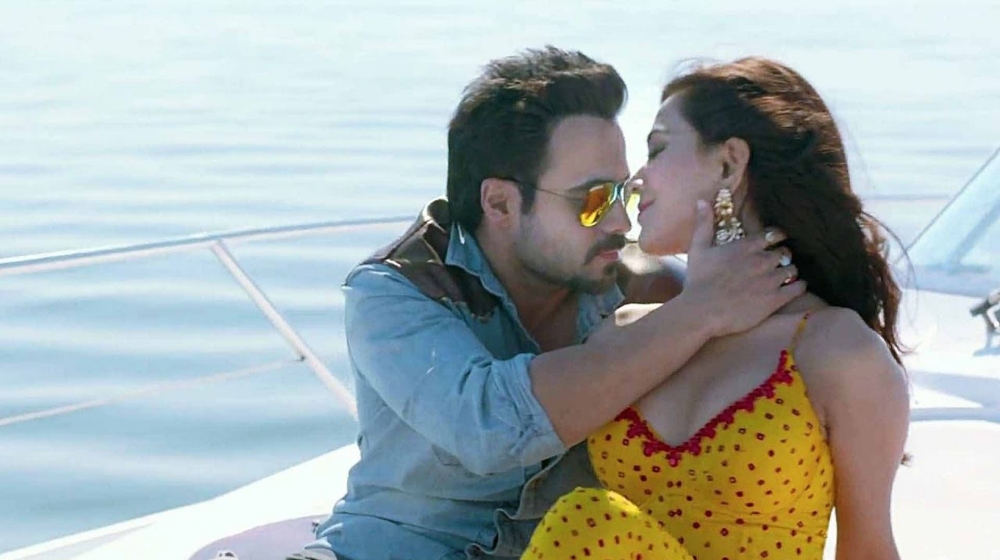 Pakistani actress Humaima Malick had a brief stint in Bollywood. She just happened to be cast opposite Emran Hashmi. Now the starlet is talking about the work dynamic the two shared.

We know that the two actors are still on cordial terms as Humaima Malick shared posts of herself watching Emran Hashmi’s web series Bard of Blood and offering her reviews.

After being typecast as the player with multiple raunchy scenes in projects like Gangster, Raaz, Murder, Mr. X, etc the actor moved on to producing. Since then he’s been producing projects where he can take on more thought-provoking roles and complex storylines like in Why Cheat India.

Aside from his own productions, the actor really only explored his skills as an artist in Tiger and Awarapan.

His movie Raja Natwarwal, which marked Humaima Malick’s Bollywood debut is another example of his bold movies with a basic storyline. In her appearance on Nauman Ijaz’s talk show, G Sarkar, the Dekh Magar Pyar Se actress opened up about the backlash she received over her Bollywood debut.

“There was a lot of hatred for me as I performed the role of a bar dancer.”

She debuted with a bold role opposite the Once Upon A Time In Mumbai actor.

The Arth 2: The Final Destination actress stated how the public stated that she had gone from ‘Bol to Bold’. With Shoaib Mansoor’s Bol marking her film debut.

“I have always been a bold girl who has paid my own bills, I started working from the age of fourteen.”

She elaborated how as such a young actress, she was super busy earning for the family. At the time she focused only on work and didn’t give a second thought before doing intimate scenes.

Meanwhile, on a personal level, she had a good experience working on the Bollywood film, and she actually has a cordial relationship with the Murder 2 actor.