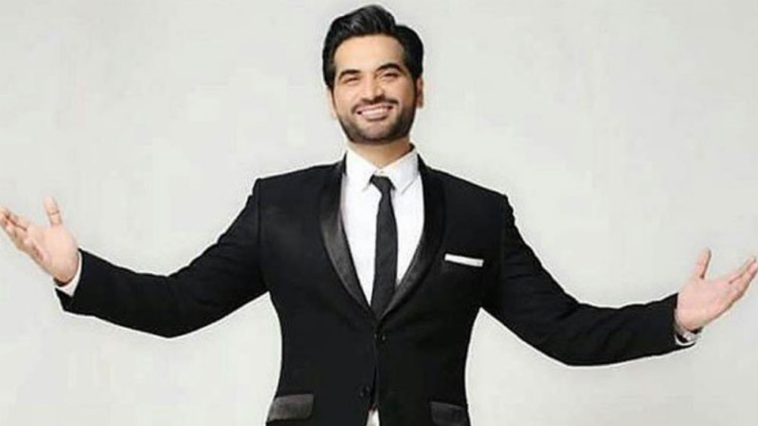 The actor-cum-filmmaker Humayun Saaed feels nostalgic as he looks back at works by dramatist Haseena Moin. Saaed who played pivotal roles in hit film Punjab Nahi Jaungi and drama serials like Mere Paas Tum Ho, has quite a strong opinion about Pakistani writers.

While talking about writers and the importance of script Humayun Saeed said:

“I think the script is the most important thing”

While the actor acknowledges the importance of the script, he laid string emphasis on the dialogue delivery more than the plot development.

“Previously characters of dramas used to have a role, nowadays mostly dramas are based on story and events, …. I am not talking about all writers but 80 to 90 percent of writers don’t have depth in their dialogues, that Noor-ul-Huda Shah and Haseena Moin had in their dialogues,”

Humayun Saeed shared how he and director Nadeem Baig are not currently working on anything due to a lack of a good script. The artist’s love for mouthy dialogue explains why he worked with Khalil-ur-Rehman Qamar for Mere Paas Tum Ho and Punjab Nahi Jaungi.

Even veterans like Muhammad Ahmed have opened up, saying that the drama industry isn’t open to creative scripts. However, Saeed has not strayed from the winning formula in his films or dramas too.

The co-owner of Six Sigma Productions and 7th Sky Entertainment produced drama serials like Neeyat, Kaafir, Doraha, Makan, Manzil, and Sarkar Saha. His drama serial Dil Lagi was even dubbed problematic with how it romanticized a kidnapped bride’s situation.

What do you think matters more in quality content, deep dialogue or progressive storylines? Let us know in the comments below. 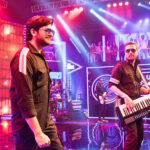 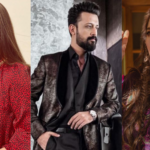