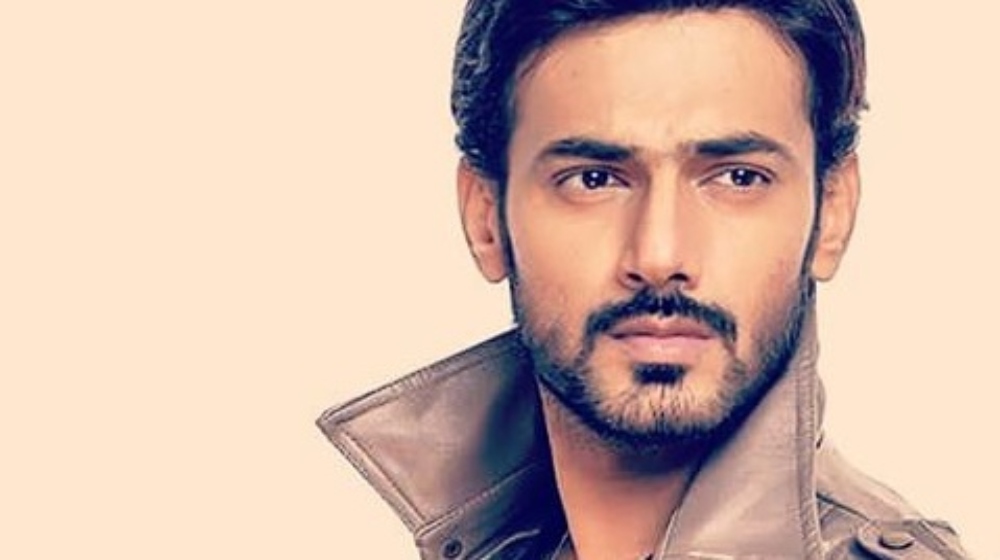 The Pakistani drama scene has long been stagnant. Besides the occasional drama serial like Ehd-e-Wafa or Cheekh, drama storylines stick to the age old themes of love, betrayal, and family politics. No wonder a versatile actor like Zahid Ahmed wants the situation to improve.

The Mehram actor has a broad spectrum when it comes to acting, no wonder the artist wants to further explore his abilities. Yet with storylines such as that in his current drama serial Mohhabat Tujhe Alvida, he doesn’t have much wiggle room.

There’s nothing novel about a man stuck in a love triangle. We’ve seen Zahid Ahmed’s characters in a similar jam in Daldal and Dil-e-Janaam. The difference being Daldal‘s main theme was illegal immigration from Pakistan and brain drain in Pakistan. (a good theme for once)

We’re not the only ones that feel this way. Zahid Ahmed does not mince words when it comes to calling out what’s wrong with the entertainment industry. He did just that in his appearance on Iffat Omar’s web series.

The Ishq Zahey Naseeb actor opened up about what he wants to improve in the Pakistani entertainment industry. He shared how sponsors determine what stories sell. Hence why the same stories keep running on air.

“I’d tell channel owners, rating isn’t everything, … Extra marital affairs, saas-bahu conflict, basically our version of the ‘Cinderella‘ story (damsel in distress), and ‘Beauty & the Beast‘ (toxic masculinity), … Stay away from the formula,”

He mentioned that initially experimental stories might not gain the monetary traction you want, but they catch on. Because whenever different stories are presented, if done well, they are widely acclaimed. Most of Zahid Ahmed’s works are an obvious example of that.

Hasan Khan Speaks up Against Javeria Saud Over Non-Payment [Video]

Even before promoting creative storylines, Zahid Ahmed’s first priority is for people to get paid on time. Right off the bat he wanted junior artists to get paid on time. The biz is notorious for not paying artists on time, with even veterans like Salma Zafar opening up about not being paid.

“The way junior artists are exploited is heart wrenching,”

So do you agree with Zahid Ahmed that there should be at least four fresh, experimental drama serials per year (per channel)?