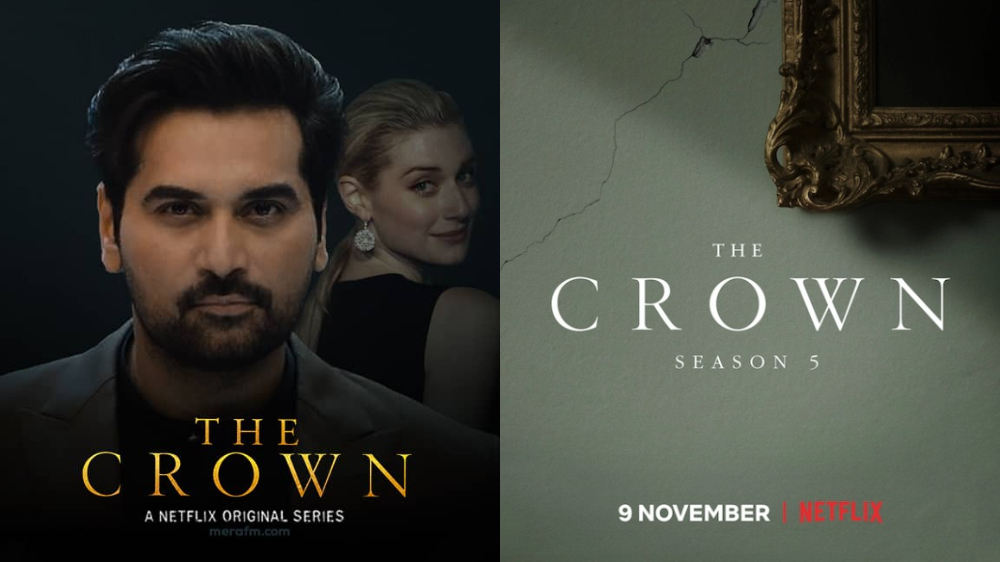 Fans of Humayun Saeed can start counting the days to his Netflix debut on the fifth season of The Crown — a show about the British monarchy that will premiere on 9 November. 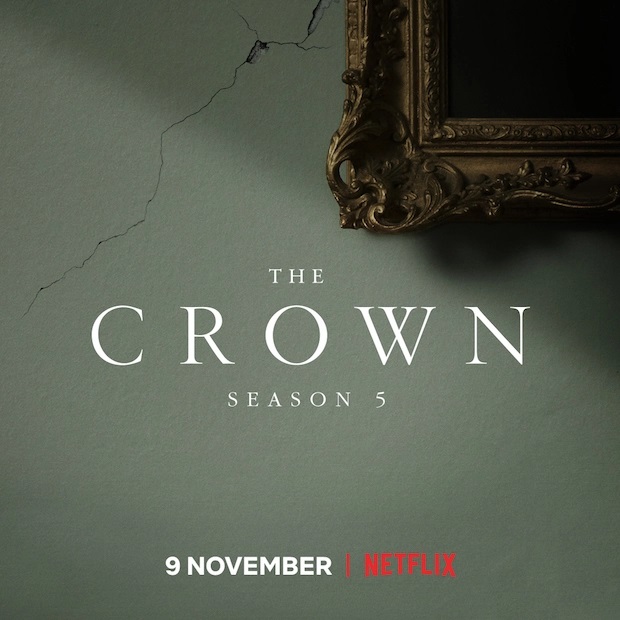 The Queen has passed away but the show must go on, and Netflix just announced the release date for the upcoming fifth season of The Crown. However, that’s not the only news that has Pakistanis excited as our very own Humayun Saeed is set to star in a prominent role for this highly anticipated Netflix series.

Surprise, surprise! The veteran Pakistani actor-turned-filmmaker will be playing the role of Dr. Hasnat Ahmed. The Pakistani surgeon was allegedly Lady Diana’s ‘true love’ whom the tabloids stated she referred to as ‘Mr. Wonderful’. 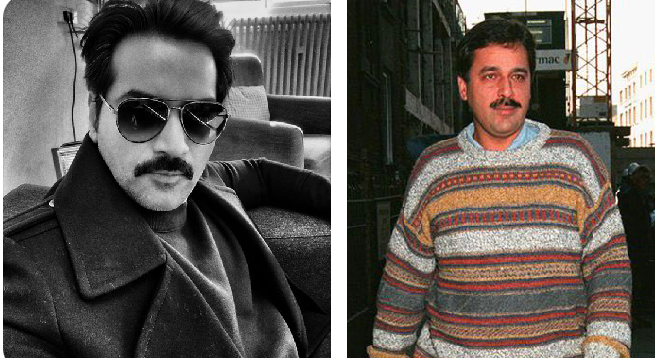 The latest season is set in the 1990s and has an all-new cast. Elizabeth Debicki will play Princess Diana opposite Dominic West (Prince Charles) and Humayun Saeed’s Dr. Hasnat. Imelda Staunton, who everyone remembers as Dolores Umbridge from Harry Potter, will take on the role of Queen Elizabeth II, and Game of Thrones actor Jonathan Pryce will essay the role of Prince Philip 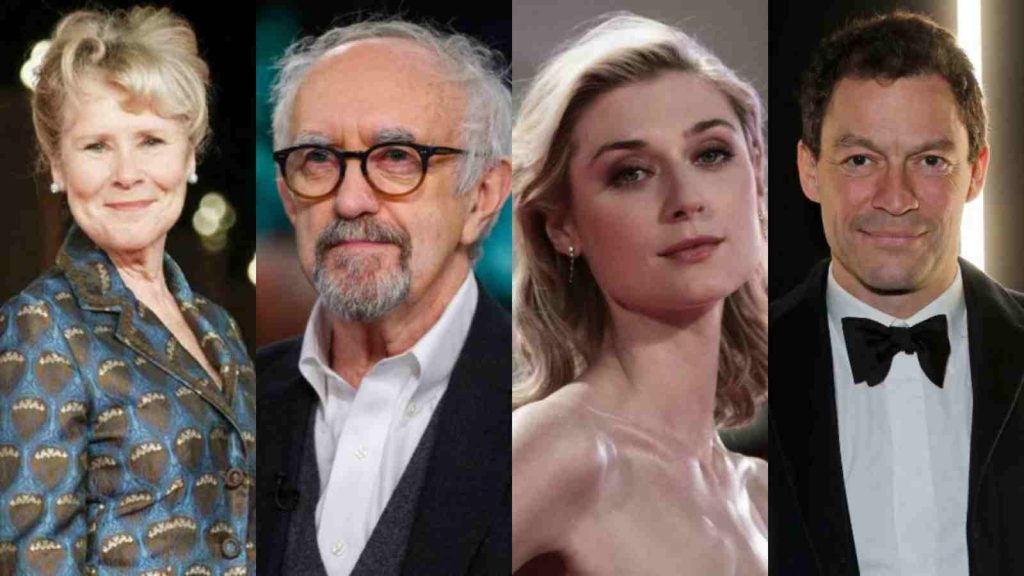 Interestingly, viewership for the show has reportedly increased by more than 800 percent following the death of Queen Elizabeth II.

Saeed is a Pakistani actor and producer. He is also a co-founder of the production house Six Sigma Plus for television drama serials and commercial movies. He has appeared in several Pakistani television dramas and a few films, and has earned numerous awards for his successful performances.