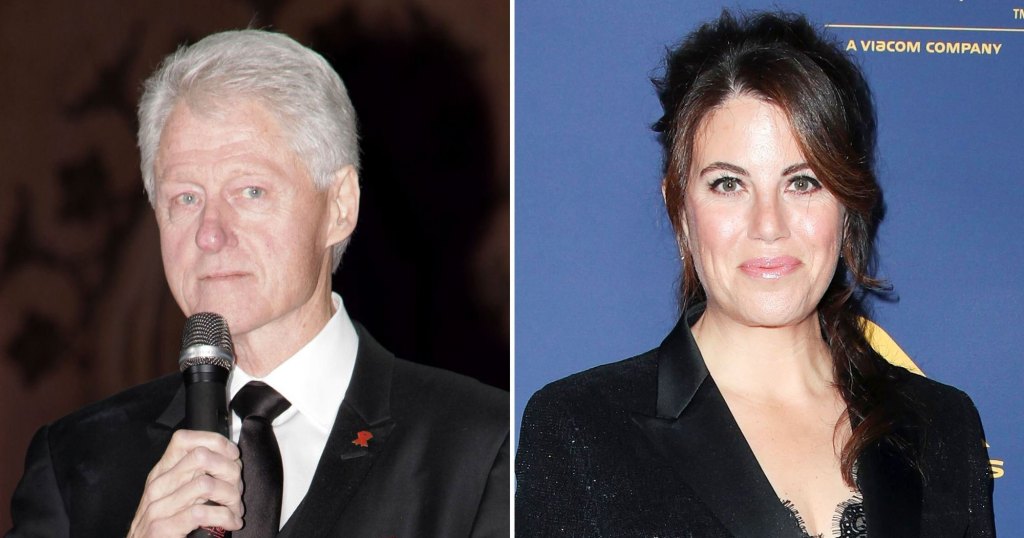 With all this talk about Trump, impeachment and how American issues are a constant with series like ‘When They See Us’, now is the perfect time to bring back American Crime Story. After portraying the sordid stories of icons OJ Simpson and Gianni Versace, Ryan Murphy wants to shine a spotlight on Bill Clinton and his infamous affair with intern Monica Lewinsky.

The Ryan Murphy-produced anthology will continue with the story of Monica Lewinsky. Murphy even has a key cast lined up with a script in the pipeline.

Sarah Burgess’ script will be based on Jeffery Toobin’s bestseller  “A Vast Conspiracy: The Real Story of the Sex Scandal That Nearly Brought Down a President.”

Monica Lewinsky Is the Central Character

This brings up the question – who’s side of the story will we be hearing? Murphy’s previous installments of crime anthology dug out the raw truth. So this time around Murphy has Monica Lewinsky producing the series.

“Nobody should tell your story but you, and it’s kind of gross if they do.”

Murphy planned on adapting Lewinsky’s story back in 2017, but then had second thoughts. That’s when he decided that if he’s going to tell her story he’ll do it with Monica Lewinsky herself.

“If you want to produce it with me, I would love that; but you should be the producer and you should make all the goddamn money.'”

That’s not all. We also have a very familiar name here. Pakistan’s most famous ‘ex-bhabhi’ Jemima Khan will also produce the Fox 21 and FX Productions project alongside Henrietta Conrad.

Production is scheduled to begin in February. While the Impeachment: American Crime Story premiere is scheduled for Sunday, Sept. 27, 2020.

As for the Impeachment: American Crime Story cast Beanie Feldstein as Monica Lewinsky, with Sarah Paulson as Linda Tripp, and Annaleigh Ashford as Paula Jones.

The rest of the cast isn’t final but we’d like to know who will be playing the Clintons.