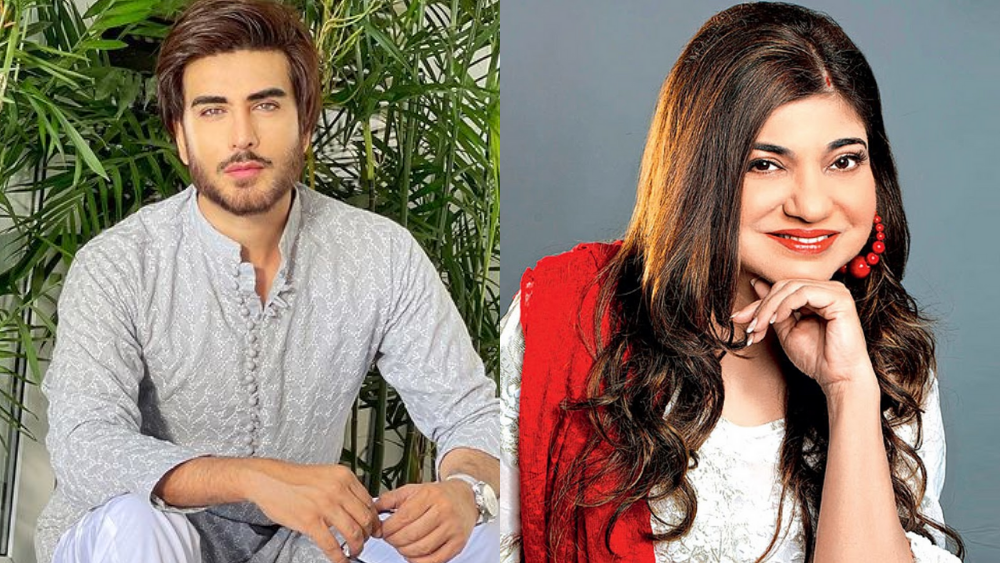 While Imran Abbas enjoys a huge fan base here in Pakistan, the actor has an equally loving fandom across the border as well. The latest addition to this fan base is none other than Indian music legend Alka Yagnik.

Imran Abbas recently shared a video on his Instagram in which he is singing Alka agnik and Udit Narayan’s Tu Mere Samnay while driving in Swat.

“While driving in Swat. My love for 90s film music is totally unexplainable and when it comes to @therealalkayagnik and @uditnarayanmusic the craziness just hits the ceiling.”

The singer noticed his video and left a comment, praising his melodious voice and wrote,

The Khuda Aur Mohabbat actor responded to her comment and said that he is also a huge fan of his voice. He said:

“Thank you so much. And your voice makes my every journey even more beautiful. Musically yours!”

Earlier in Ramazan, the actor made his directorial debut by releasing a beautiful rendition of Qaseeda Burda Shareef.

“My first directorial video with the launch of my YouTube channel. Qaseeda Burda Shareef Premieres now.”