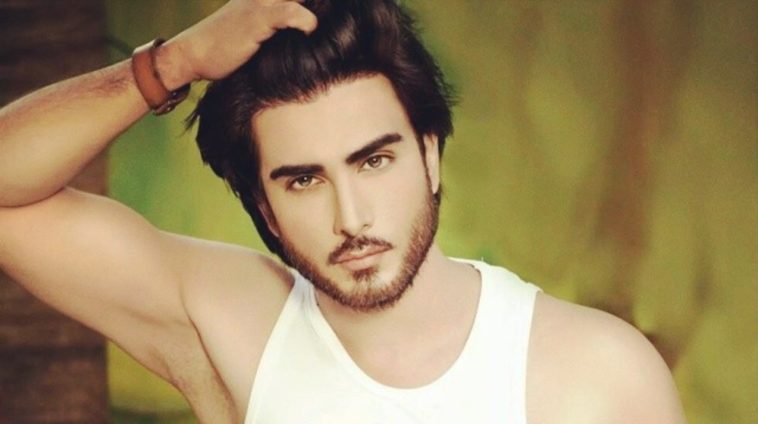 Social media influencers often use the Instagram live video feature to tell their stories, but Imran Abbas just made it weird.

The Jo Tu Chahay actor went live on Instagram on Monday alongside actor Mashal Khan. So far so good. And then he started accepting random fan requests to be added in his live video.

Matters took a nosedive from there. It was pretty cringe-worthy to watch. Many fans are hoping that this is the last time they get to see him on Instagram Live.

Imran Abbas Complains of Migraine After Watching a Pakistani Film

On the work front, the actor is making a  lot of noise with his character in Jo Tu Chahay and Dar Khuda Sey.

The Khuda Aur Muhabbat famed actor was on a hiatus from the drama scene since his Mera Naam Yousuf Hai days back in 2015.

“Khuda Aur Mohabbat” Is Coming Back for Season Three

We saw him make a comeback with Mohabbat Tumse Nafrat Hai in 2017. Since then his drama serial Dar Khuda Sey is really popular for tackling the taboo issue of workplace harassment.

He also made his Bollywood debut with Creature 3D, and earned a Filmfare Award for Best Male Debut nomination for the film. 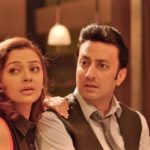 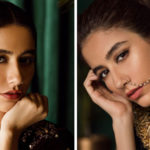