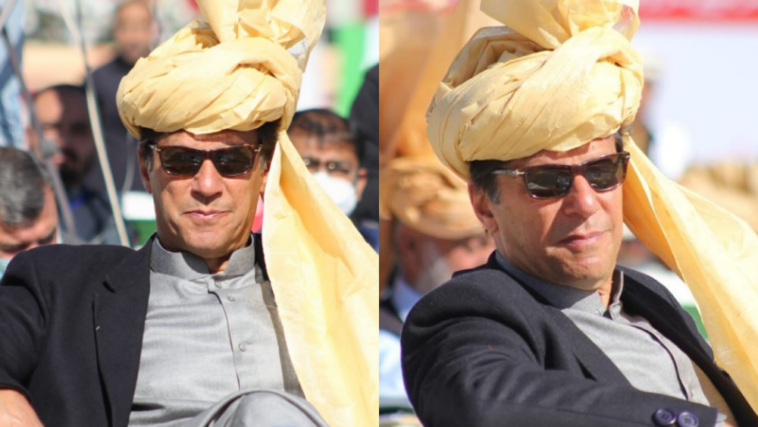 Prime Minister Imran Khan is currently in Waziristan. On Wednesday, the premier addressed the Kamyab Jawan Programme’s Cheque Distribution Ceremony in Wana where he sported a traditional yellow turban.

While addressing the ceremony, PM Imran Khan announced that 3G and 4G services will be available in Waziristan from Wednesday, adding that it was the demand of the youth that the services expand to the area.

He shared that the 3G and 4G services were not available in the region earlier as the government feared that it might be used for terrorism. However, he spoke to the army leadership about the issue and was informed that it was the need of the youth of the area.

Furthermore, the premier assured the people that the government will also allocate more scholarship for Waziristan-based students. He assured them that his government will work on uplifting the poor segments of the society and backward areas including the tribal districts.

Over the years, Prime Minister Khan has sported various traditional looks as he visited various regions in Pakistan. However, this recent look in a yellow Peshawari turban is indeed a striking one. 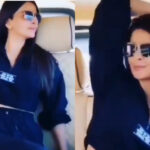 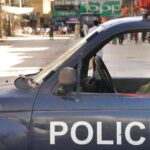