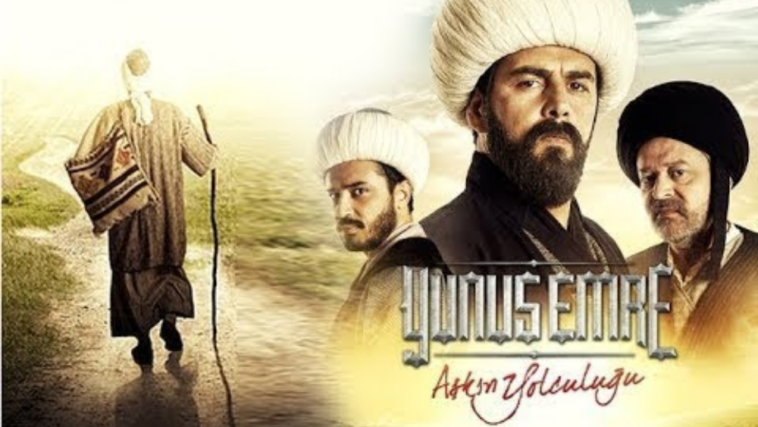 It seems that Prime Minister Imran Khan is a huge fan of Turkish cinema. Just a few weeks ago, he ordered the launch of the Urdu version of the epic tale of Diriliş: Ertuğrul. The drama is so far doing great on PTV and Pakistanis are loving it.

And just when you thought that ‘this is it. This is the show that I need!”, the premier has another great drama for you to watch.

Senator Faisal Javed Khan has revealed that PM Imran Khan has another recommendation to make. He has highlighted Turkish hit Yunus Emre: Aşkin Yolculuğu to be aired in Pakistan as it highlights Islamic history.

Yunus Emre: Aşkın Yolculuğu is a Turkish biographical television show that showcases the ‘journey of transformation’ of Yunus Emre, the 14th-century Islamic poet. The poet greatly influenced the Anatolian culture.

The creator of Diriliş: Ertuğrul is behind this project as well. And according to Faisal Javed Khan, the drama is,

“a great example of a meticulous attention to detail work.”

….for unity. Yet another hit created by Mehmet Bozdag is a Journey of Transformation. Yunus Emre was well versed in mystical philosophy, esp that of the 13th-century poet and mystic Jalaluddin Rumi. Serial is a great example of a meticulous attention to detail work @trtworld pic.twitter.com/svDX4Z2M2L

The drama first aired in June 2015. Over the years, it has gained a top spot among the other Turkish historical dramas.

Given the success of Turkish historical dramas in Pakistan over the past few years, we might as well get to see Yunus Emre: Aşkın Yolculuğu in the near future with Urdu dubbing.

Imran Khan Wants You to Ditch Bollywood For Diriliş Ertuğrul 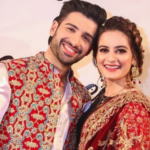 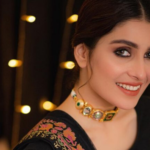