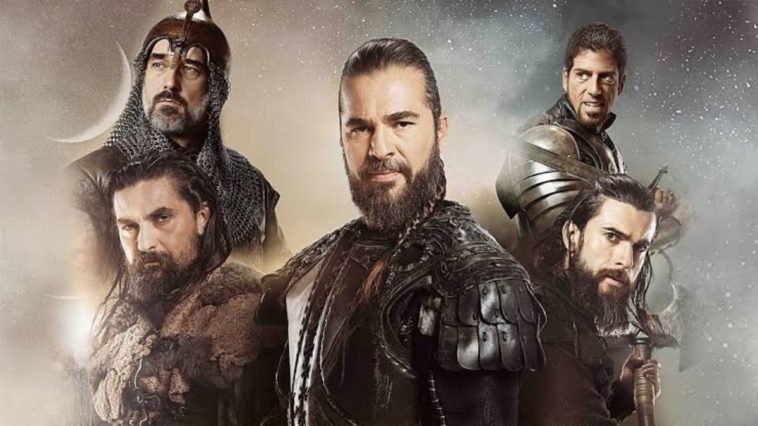 Mr. Khan has called out Bollywood for ‘spreading vulgarity and copying the worst of Hollywood’.

In a recent press brief, the Prime Minister expressed concerns over Bollywood, reminiscing the days when G-rated and familiy-oriented cinema was the norm. According to the Pakistani premier, Bollywood went awry when it decided to keep up with Hollywood.

“I say this with a heavy heart but thirty to forty years ago, you would have never seen such vulgarity in Bollywood. There is so much trash. Bollywood has adopted the worst of Hollywood.”

He then got to explaining how Bollywood spreading vulgarity is influencing young people and eating away at society.

“This is affecting our society and youth negatively. Drug culture is emerging, sex crimes are increasing because of such promotion of vulgarity,…. It is important to note that when vulgarity increases in a society, the family system goes down”,

Fear not, netizens. The Prime Minister has a cure-all for the situation too – Diriliş Ertuğrul. Imran Khan explained that’s why he requested Pakistan Television (PTV) to dub the famous Turkish period drama Diriliş Ertuğrul in Urdu dubbing and air it in Pakistan.

“This is the reason I wanted the series to be aired so that the youth understand that there are other cultures as well.”

He wants young people to learn about real Islamic values.

“The show has depicted the culture of Islam, … I want our youth to know that we also have a culture that has romance and other interesting elements.”

PTV has been airing the hit series with Urdu dubbing since 1st Ramadan. The super-famous series has also been dubbed as the ‘Turkish Game of Thrones,‘ though some readers find this an odd comparison to make.

The series seems to be a hit with Pakistani audiences as well.

#ErutgrulUrduPTV becomes the TopTrend on @Twitter in #Pakistan as Pakistani audiences enjoy watching Episode 1 on @PTVHomeOfficial & share their excitement on social media! pic.twitter.com/2y1YRsZ67d 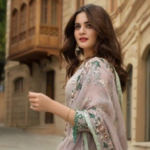