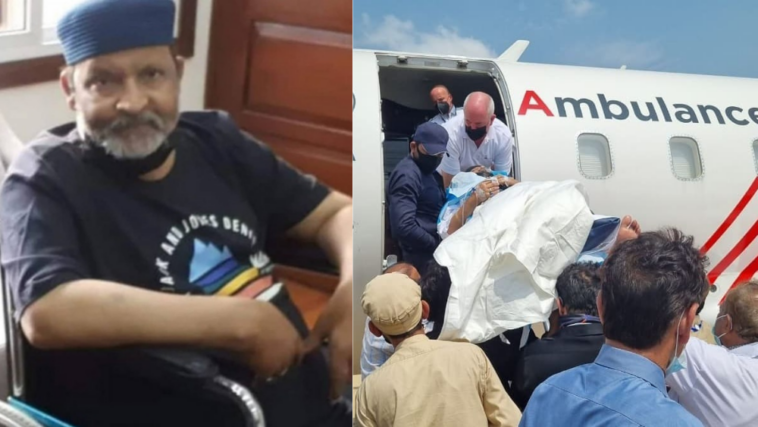 Legendary Pakistani entertainer Umer Sharif has left for the United States for medical treatment via an air ambulance. According to details, the air ambulance will take him to Washington DC via Germany. He is accompanied by his wife Zareen Umer and a six-member medical team.

Yesterday, Sindh Government Spokesperson Murtaza Wahab had announced that the Comedy King was on his way to the airport.

“Umar Sharif sb is on his way to the airport for his flight to Washington. Plz remember him in ur prayers,” he wrote. 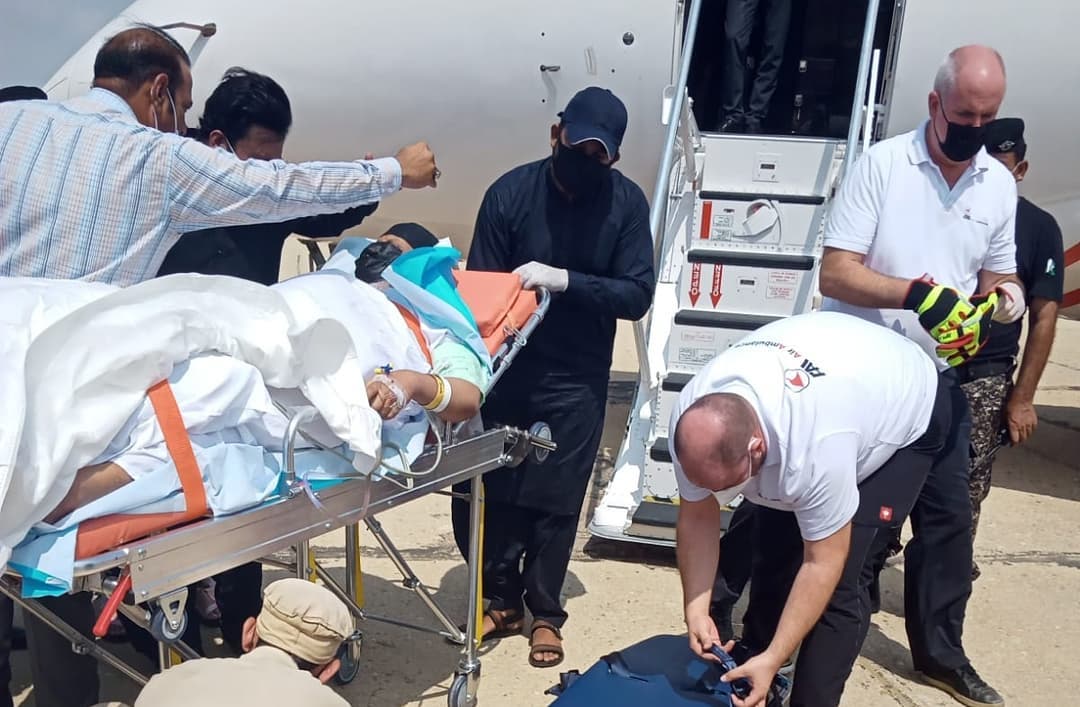 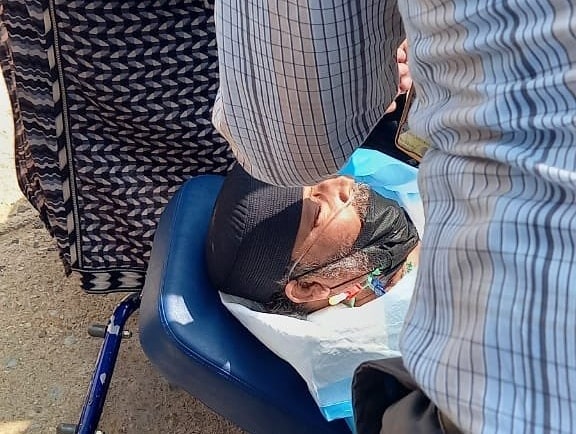 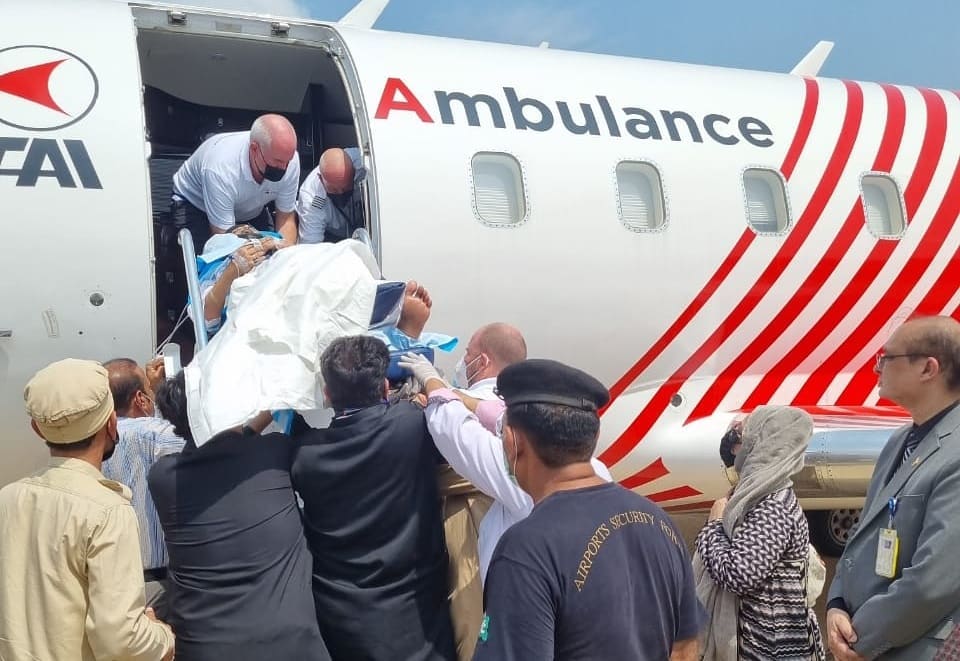 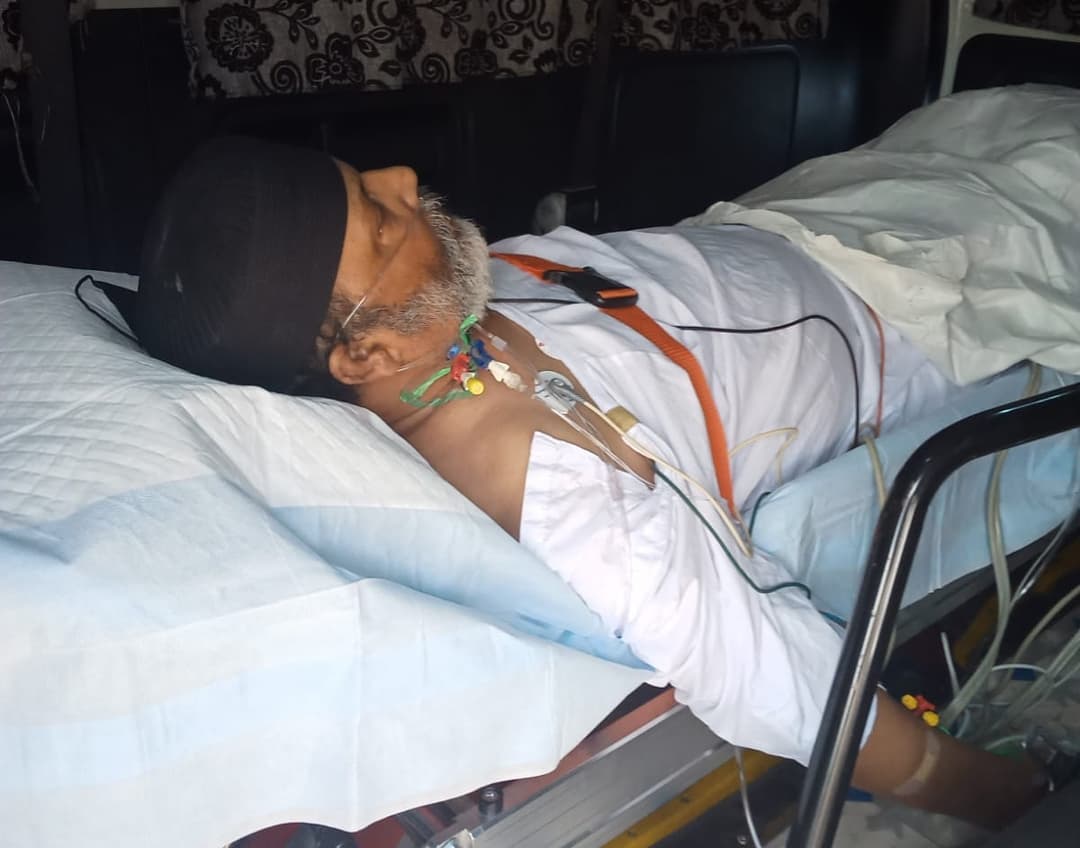 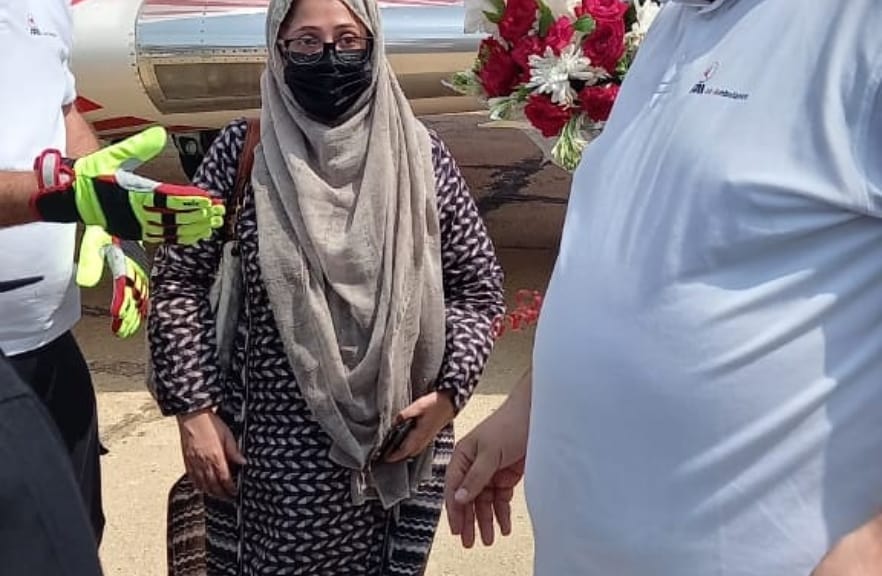 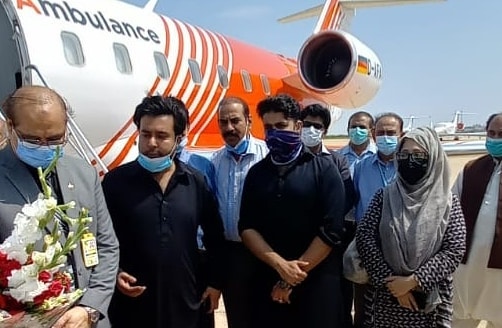 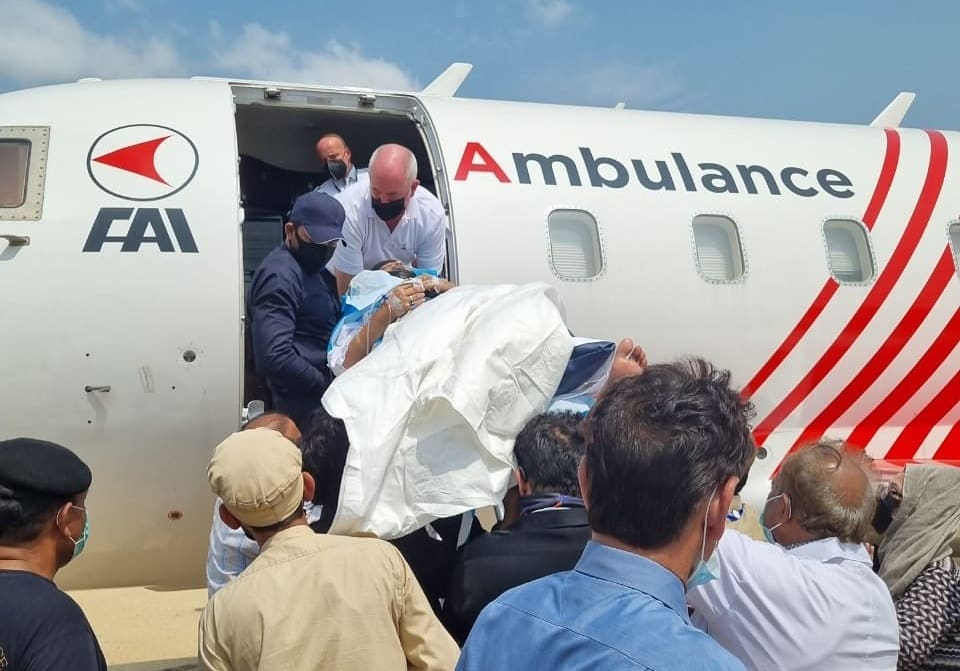 Initial concerns regarding his health were raised on Monday as he was shifted to the critical care unit (CCU) at a private hospital in Karachi after his health deteriorated. According to his wife, his blood pressure had dropped and doctors didn’t allow him to travel by air.

Moreover, the air ambulance had threatened to leave. She requested the Federal Government and Sindh Government to look into the matter and help them out. Thankfully, in the wee hours of Tuesday, September 28, doctors in Karachi declared Umer Sharif fit to travel and he departed for the US from Jinnah International Airport.

Earlier, several Pakistani and Indian celebrities along with the public had called prayers for the veteran comedian. Actress Reema Khan also announced that her husband, cardiologist Dr. Tariq Shahab, had agreed to perform the surgery on him. We pray that he recovers soon. 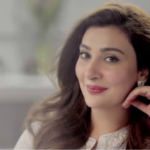 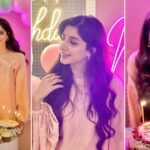