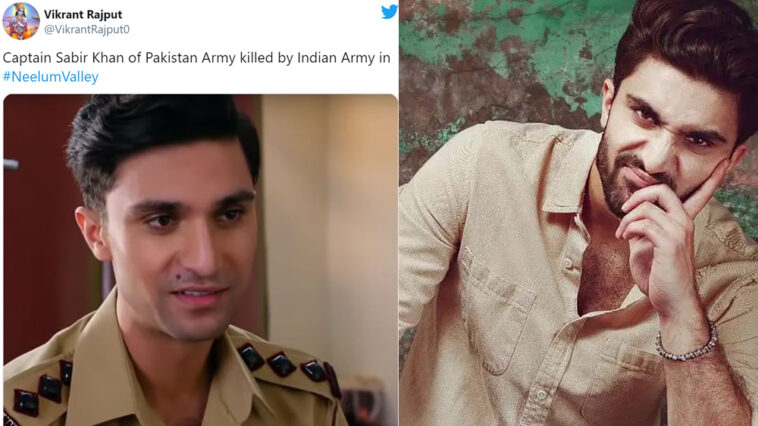 If you think the Surf Excel vs Microsoft Excel gaffe was hilarious, wait till you hear about this. Indians think that Ehd-e-Wafa‘s Captain Saad (Ahad Raza Mir) is an actual military officer in the Pakistan Army. And what’s more, they think he was killed in a recent military operation in Kashmir. Talk about trolling yourself.

Even in this conundrum of fake news online, you’d think people would at least try and know their actors. An Indian man tweeted how ‘Pakistani soldier, Captain Sabir Khan was killed in clashes in Neelum Valley‘. With the tweet was a picture of Ahad Raza Mir from his military drama ‘Ehd-e-Wafa‘.

Not only did this cast doubt on the news having any validity, but Twitter also had a field day trolling the man. Truth is a Pakistani Army officer was killed among four civilians on Friday in firing by Indian troops. But Captain Saad sure wasn’t among the martyrs.

Some backup is on the way, so no worries.

we are sending major gulzaar from basti Malook to revenge cpt Sabir pic.twitter.com/29B25el8vM

A part of Pakistani Twitter just added to the drama, sharing how they knew the guy.

He was my first cousin.

Until someone finally popped Vikrant’s bubble.

Wait, so why are all these people replying this was their friend, cousin, classmate etc?

Some of the retaliatory fire in the verbal spat was quite the K.O.

So what do you think? Think before you tweet eh? 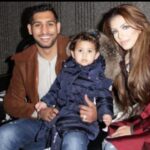 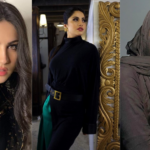