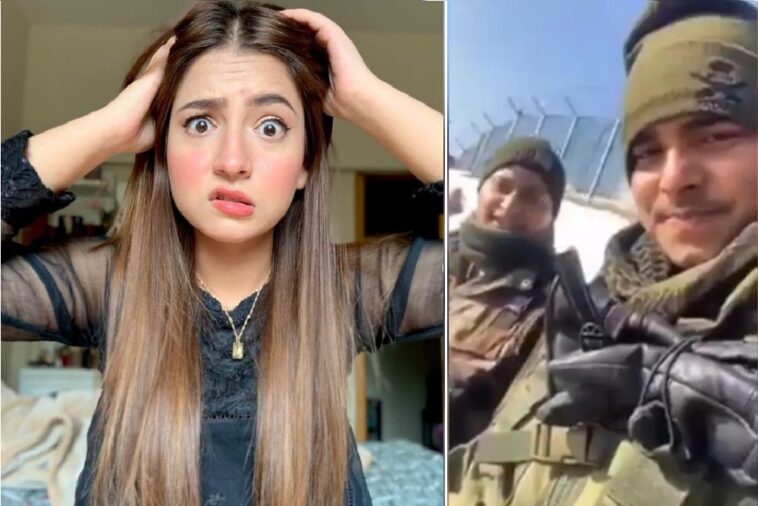 Pakistani social media star Dananeer Mobeen continues to make waves around the globe. The “Pawri Ho Rahi Hai” does not only have Bollywood amused, but now the Indian Army jumps the bandwagon. A few Indian soldiers went viral on social media as they made a video inspired by the 19-year-old Pakistani influencer. 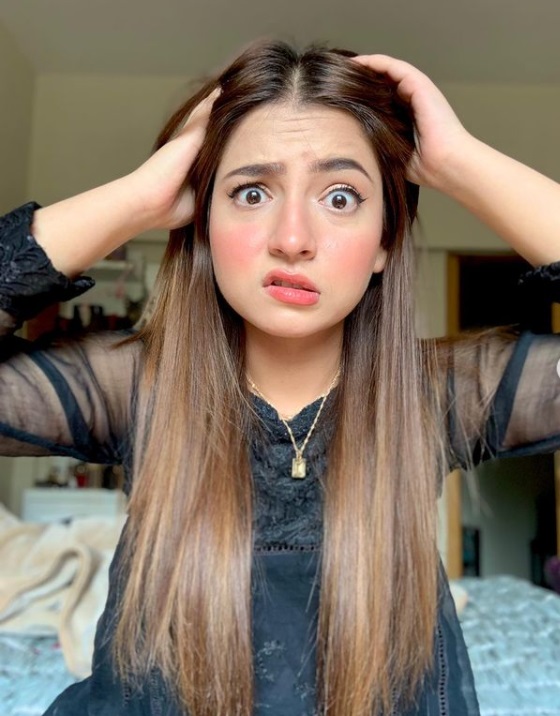 It has been less than a month since Dananeer Mobeen took over everyone’s social media feed. The beautiful youngster from Pakistan is the latest trending internet star of 2021 with her “Pawri Ho Rahi Hai” video. The 5-second video and Dananeer’s catchphrase instantly went viral all over social media. The video has over 6 million views on Instagram with hundreds of creative remakes by social media users everywhere. 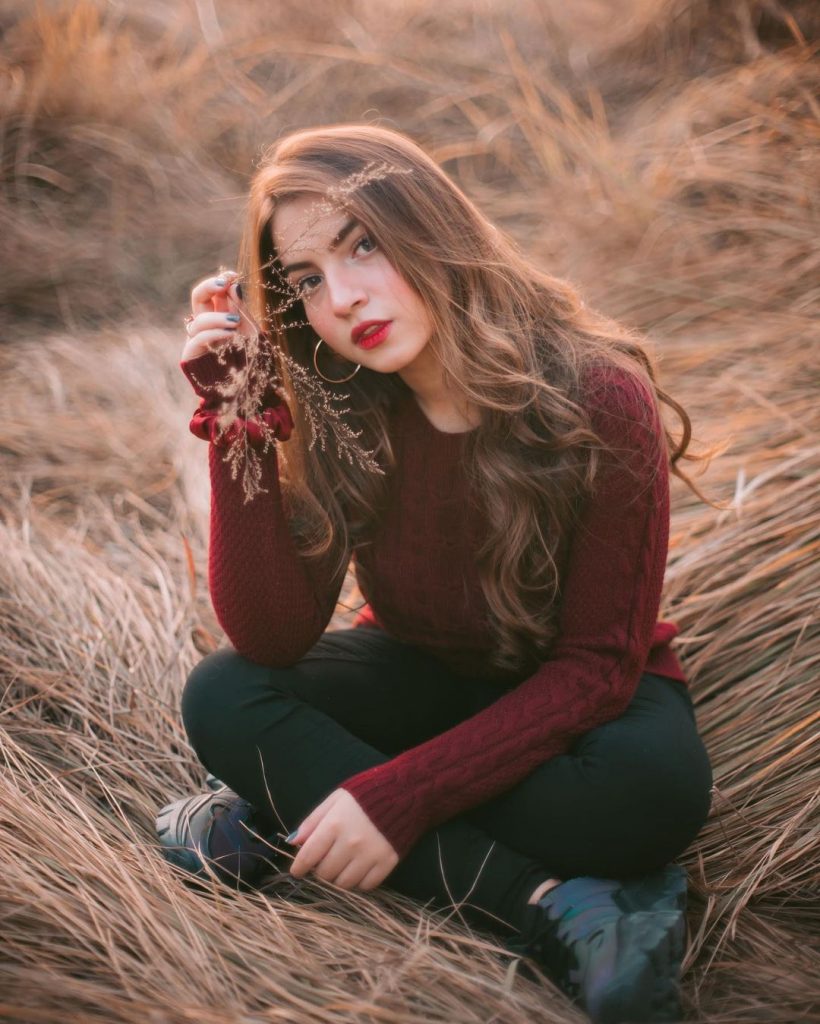 Currently, the “Pawri” meme is trending worldwide with several celebrities including the Pakistani cricket team taking part in the viral trend. Dananeer’s video made its way across the border in India as several Bollywood stars take part in the “Pawri Ho Rahi Hai” meme. Bollywood stars like Shahid Kapoor took to Instagram to make hilarious remakes of the video.

You cannot miss this #Pawri version of @shahidkapoor at any cost!
.
.#shahidkapoor #pawrihorahihai pic.twitter.com/X5gQaNrR2D

Recently, the Indian army joined in on the trend as several soldiers took to social media to share their version of a ‘Pawri’. Check it out!

“Yeh hum hain, yeh hamari gun hai aur hum patrolling kar rahe hain [this is us, this is our gun and we’re patrolling],” an Indian soldier says in a video that is doing the rounds on Twitter.

That’s one way of ‘killing’ boredom. What do you think? Share your thoughts in the comments below. 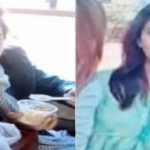 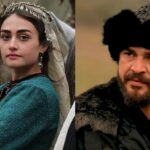