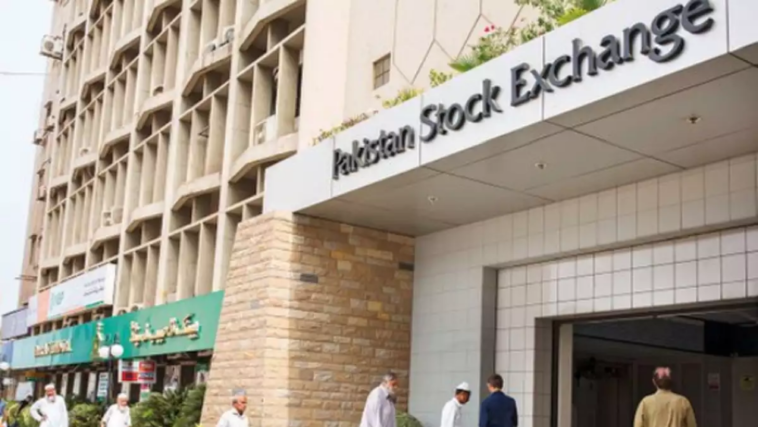 Pakistan Stock Exchange building has been attacked by four heavily armed terrorists in Karachi this morning. At least seven people have been killed in the raid including the terrorists, the policemen, and security officials.

“The situation is still unfolding and management, with the help of security forces, is managing the security and controlling the situation.”

There was an attack on the PSX compound earlier today. The situation is still unfolding and management, with the help of security forces, is managing the security and controlling the situation.

“We will issue a more detailed statement in due course once the situation is under control and more details are known. For now firing has stopped and reinforcement are in place.”

According to the officials, four attackers stormed the building Monday morning with hand grenades and firing automatic rifles as trading began. They were wearing uniforms that were very much similar to police uniforms.

Abid Ali, director of the Pakistan Stock Exchange, reported that all four of them have been killed and the situation is currently under control. 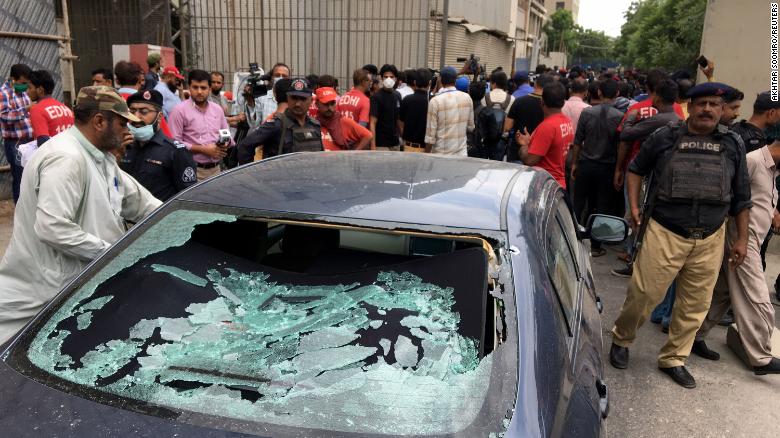 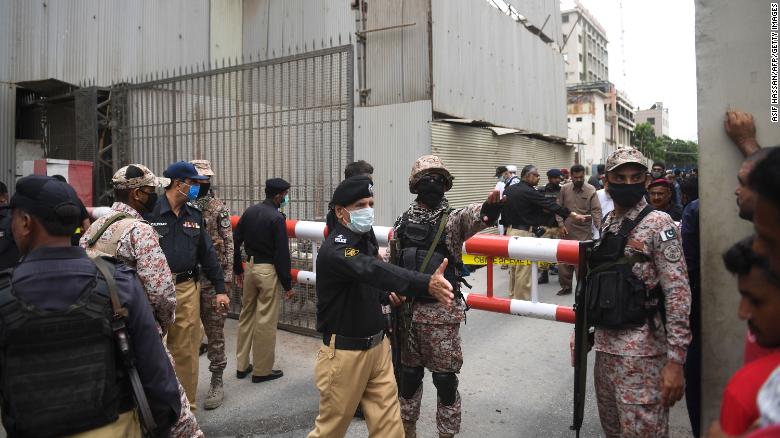 Hate Speech Pours In From India

As the news broke on the internet, Indian filmmaker Ashoke Pandit made an insensitive remark that turned Twitteratis against him.

The filmmaker came up with his ridiculous prejudice against Pakistanis and wrote,

What he could have done was show the least bit of humanity over here but unfortunately, this is all that he had to say over an attack that killed innocent people.

Of course, Twitter is not going to let this slide easily and a lot of them already want him apologize immediately.

Calling innocent victims "terrorists" just because of their nationality is vile. Indians like you are a blot on both country and humanity Mr. Pandit.
You should delete your tweet and apologise. https://t.co/2pQI1I47iQ

The attacks have been claimed by India-funded terrorist organization Baloch Liberation Army (BLA), with the group revealing a picture of four people who carried out the attacks. The BLA Twitter account has been suspended in light of today’s happenings. 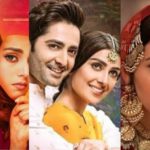 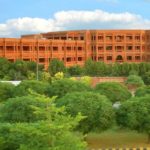