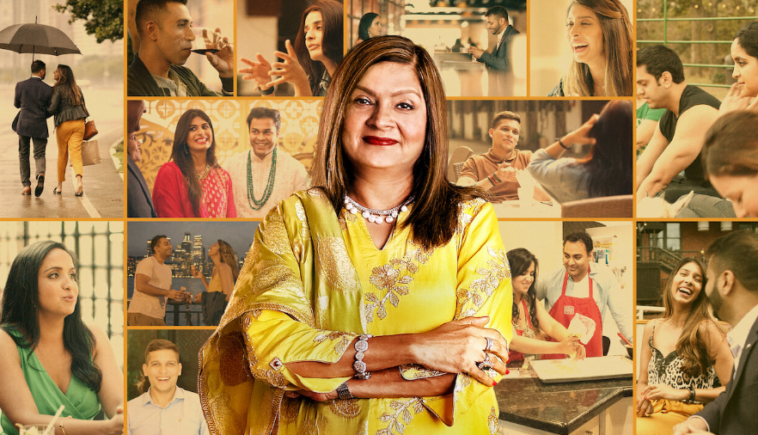 After productions like Love is Blind, Too Hot to Handle and many more, this latest craze on Netflix hits a lot closer to home. Within mere hours of its release, Indian Matchmaking ruled the charts in Pakistan.

Its not hard to see why this series is so popular with desi audiences here. We take a look at why that is. 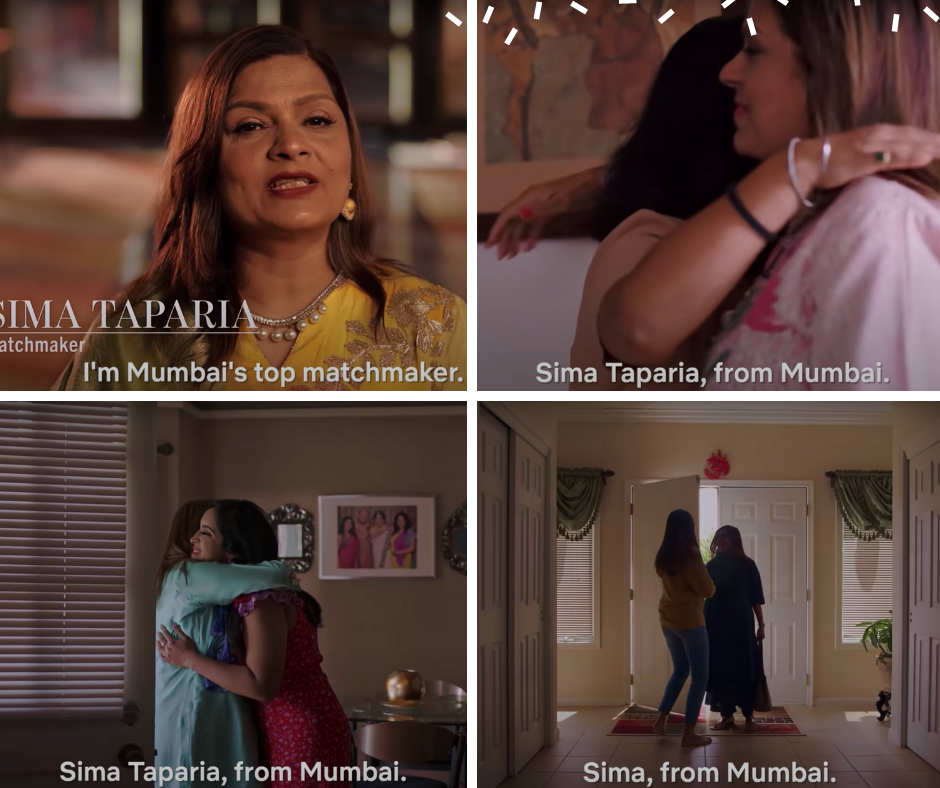 Biodatas, horoscopes, setting up dates, and getting up close and personal – Sima Aunty does it all.

But what does the show really show us about the world of matchmaking and rishta aunties? And this tell-all glimpse on what really goes on in setting up matches has garnered a whole lot of criticism, particularly from the South Asian diaspora.

Why is the show getting criticized?

The show has been called out for its problematic depiction of casteism, colorism and sexist comments regarding rishta requirements.

While certain things such as talk about caste, jyotis and more may make it easy to tell ourselves all this happens on the other side of the border, it’s blatantly obvious that Indian Matchmaking hits a little too close to home. Even in Pakistan, matchmaking processes share a lot of similar issues with its Indian counterpart as shown on screen.

Director Smriti Mundhra talked about how the show is a mere reflection of society, aiming to highlight the problems that are already there. According to her:

“The idea was for the critique to be inherent in the process, to show the push and pull between Sima, who has much more traditional ideas and honestly represents not only what her generation in India feels but what’s actually implicit in a lot of Western dating shows, but isn’t spoken of.”

Mundhra is right in saying that these ideals and beliefs seen in the show are a reflection of society. However, the problem also lies in the way the show depicts them. It just glosses over caste differences, to quote just one example.

Sharmin Hossein criticized the show for being a perpetrator of “Brahmanical patriarchy.” For those who don’t know, Brahmins are considered as the highest caste in Hinduism.

We may not see that exact term here at home but whether we admit it or not casteism is something we are deeply familiar with. In using terms like ‘similar backgrounds’ and ‘good family’, the show doesn’t criticize the casteism that is so inherent within the system.

It covers it up in fancy language and laughs that pretend like this isn’t a modern take on a system oppressing millions of people across generations.

Mundhra said she “didn’t want to sanitize it and shy away from the difficult conversations”. But in depicting these kinds of conversations doesn’t the show do exactly that? It shows us just how ‘sanitised’ these regressive mindsets have become and how casteism and colourism come nicely wrapped in pretty bows of ‘preference’ and ‘understanding’.

In letting these conversations slide without critique, we create entertainment out of the trauma that generations of South Asians have felt through the process of having to make themselves into the perfect rishta.

There’s also a lot of pressure on female appearances and the ability to be ‘flexible’. As Buzzfeed India’s Shrishti Dixit puts it “Flexible and looking for growth? Bhai tu rubber band se shaadi ker le”. 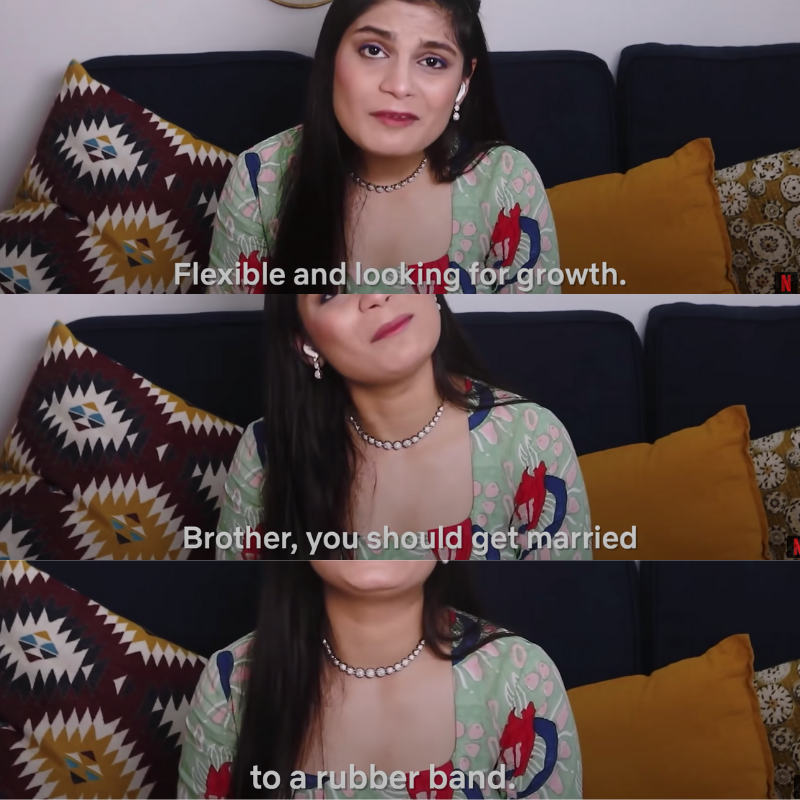 It’s clear that Sima is quicker to critique her female clients for not being adaptable enough, or having too many demands. One of the mothers from the show makes it very clear that height is a make or break deal for her saying “I won’t even consider [a girl] below 5 feet 3 inches”.

And most of the time, the sons agree with whatever unrealistic requirement or expectations are thrown at their future wife.

But these expectations and pressures aren’t just limited to females. Amidst chuckles, another one of the suitors in the show, Richa, casually puts it out there that one of her requirements is “not too dark, you know, fair-skinned”.

The casual way in which these remarks are put out there is nothing less than scary. We associate these unrealistic matchmaking requirements with the mindsets of older generations but seeing it amidst millennials changes the game. Although I suppose it’s one of those realities we all knew but never wanted to accept.

Some have even praised the show for bringing this reality to light. Again, the dichotomy really comes in because as much as we want to hate the show, we just hate the reality of it just as much.

But I do believe there are better ways to call out problematic traditions and mindsets. One that doesn’t involve an almost completely non-Indian Netflix team (with the exception of  Mundhra) creating a show that makes a joke out of generations worth of social pressure and regressive mindsets.

What are your thoughts on Indian Matchmaking? Let us know in the comments below. 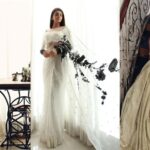 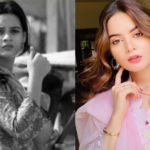