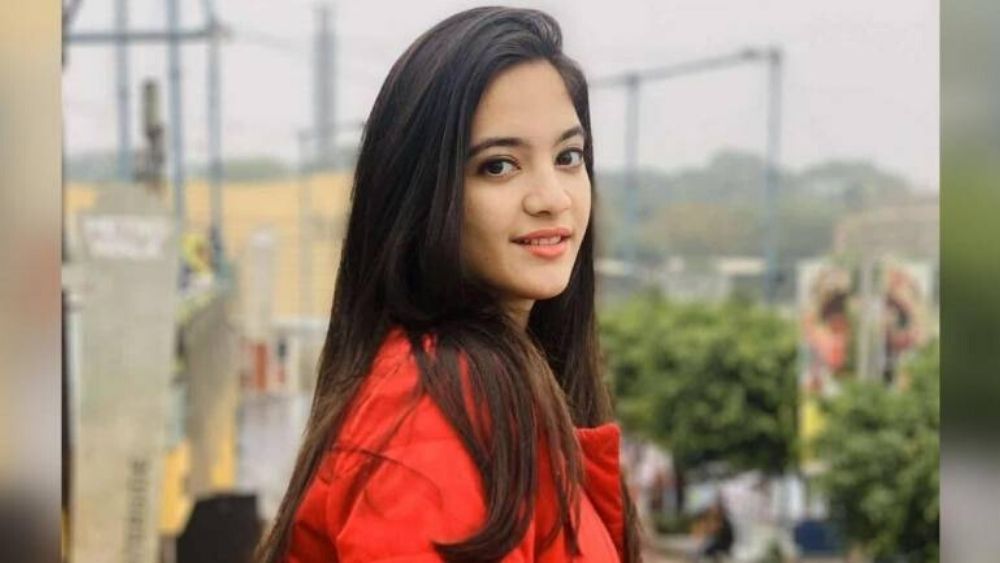 In two weeks, India saw two cases of suicides. The death of Sushant Singh Rajput caused havoc, and about a week earlier his manager Disha Salian had jumped off the 14th floor of her building. Yesterday, another suicide case shocked everyone as Bollywood photographer, Viral Bhayani, shared the news on his Instagram account. TikTok Star Siya Kakkar took her life in one of her apartments in New Delhi. 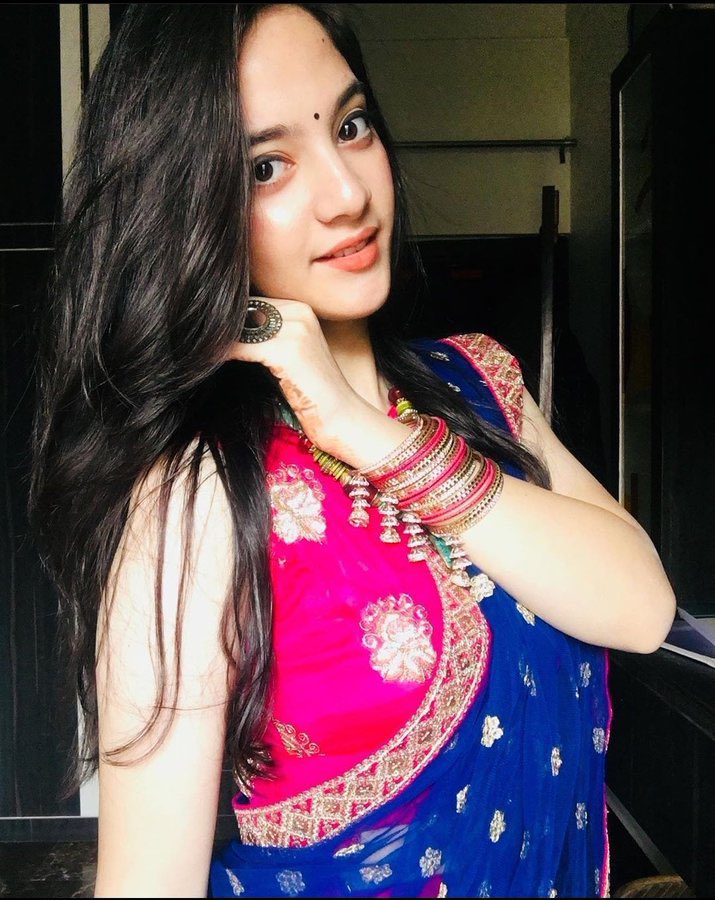 Sad news 16 year old sweet tik-toker @siya_kakkar died by suicide . Before publishing this I spoke to her Talent management agency head Arjun Sarin who just spoke to her last night for a song collaboration and he says she was in a good mood and perfectly alright.

Siya’s manager, Arjun Sarin, confirmed the news and said he had spoken to her the night before and did not suspect anything.

This must be due to something personal…work wise she was doing well. I had a word with her last night for a new project and she sounded normal.

Siya Kakkar’s parents have asked for a thorough investigation, and the police are looking into the matter. However, there are rumors that the Tiktok star was receiving threats. It hasn’t been confirmed by the authorities yet.