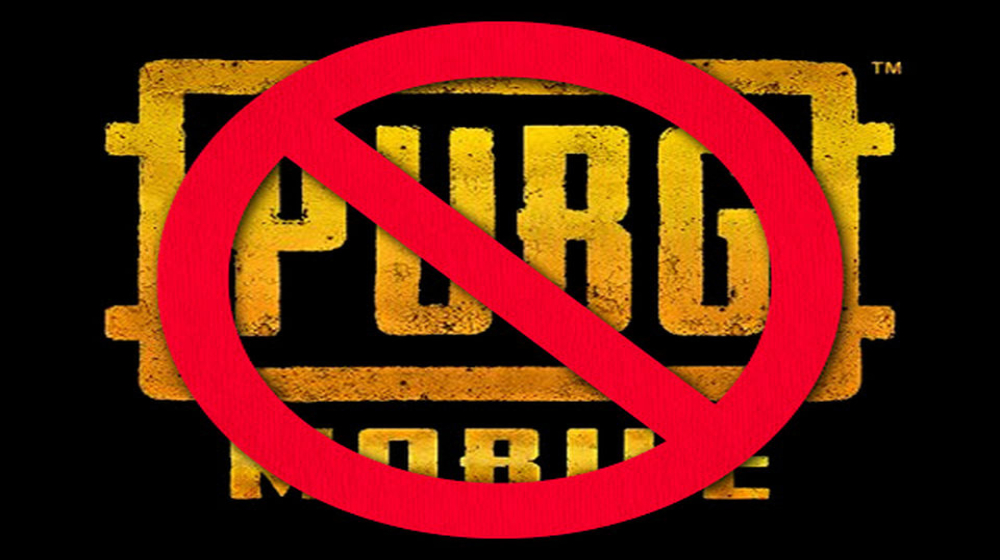 Punjab Police wants to ban the popular video game ‘Players Unknown’s Battlegrounds’ (PUBG) in Lahore after two young people committed suicide over the game in as many days.

Yesterday a 16-year-old boy killed himself when his parents told him to stop playing PUBG. His parents called the Hanjarwal police to the home in Gulshan-e-Abbas’s Phase 2 when they found his body.

The parents refused to allow a post-mortem autopsy. Police have registered this as a case of suicide and further investigation in the matter is underway.

Similarly, another 20-year-old boy also took his own life in Saddar Bazaar in North Cantonment when his parents told him to stop playing the online game.

“Many teenagers are committing suicide while playing the game.”

DIG Operations Lahore Ashfaq Khan's interview regarding implementation of ban on online games which are having negative effects on the youth. Resulting an increase in suicide trend and violence.@OfficialDPRPP @PoliceAwam @InamGhani @IGPpunjab @infokpgovt @GOPunjabPK pic.twitter.com/b6tAIhqK6T

So far there have only been two reported suicides over the online game.

PUBG is a battle royale game developed by a South Korean company. Battle Royale involves multiple players connected online as they face off and eliminate each other to emerge as the last survivor.

The game is immensely popular worldwide since its launch in 2017. Although it is played on PCs, gaming consoles, and mobile platforms, it had 200 million downloads on smartphones by December 2019.

It’s popularity has resulted in bans in certain states of India as well as Lahore High Court directives to the concerned authorities to ban PUBG last month.

Besides PUBG, there are numerous other battle royale games such as Fortnite, Call of Duty, etc.

Do you think banning a game is the rational approach to addressing suicidal tendencies in teens? Or do we need to take mental health seriously?