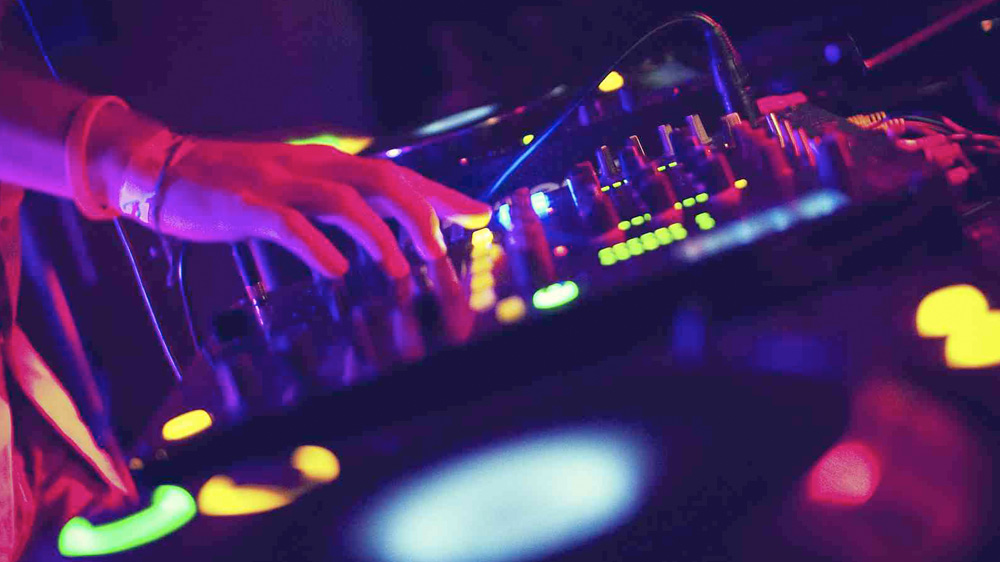 While Indian artists are warned against collaborating with Pakistani artists, their regulatory bodies have no qualms about blatantly copying Pakistani works of art. Now an Indian YouTube channel was caught using Pakistani songs without copyrights, and bein involved in illegal distribution of those songs.

With an estimated 375000 subscribers, how is it that YouTube did not flag it for copyrights violations all this time?

It wasn’t until Pakistani record label a ‘Rearts‘ found out that any action was taken against the offending channel.

Rearts represents Bayaan, Kashmir, 21 The Band, Naseer Afridi, and Khamaaj and sent a legal notice to the channel regarding copyright infringement.

They even posted about this on Twitter. That’s when the word really got out.

“The music on this channel featured the content of five artists from our label which had not been obtained from the artists with prior consent.”

Since Last Cigarette monetizes its content, they earn a significant amount from their videos featuring Pakistani music. Yet they haven’t paid for copyrights.

Managing Director of Rearts, Ahmad Butt told Express Tribune it’s a mistake they acknowledge, however they won’t do anything to rectify the situation as it needs to be;

“The channel agreed that they had not obtained the content with the permission of the artists or the label and also had monetisation enabled on their account, yet they claimed that they were only doing this to ‘promote art’ and had no ulterior motives whatsoever.”

When the YouTube channel owned up to their mistake, their fans went after the Pakistani musicians for the legal action.

“Fans thought it was the bands who sent a legal notice to the channel so they then started bombarding them with hate.”

If the channel just keeps doing what it’s doing, they might get taken down for good.