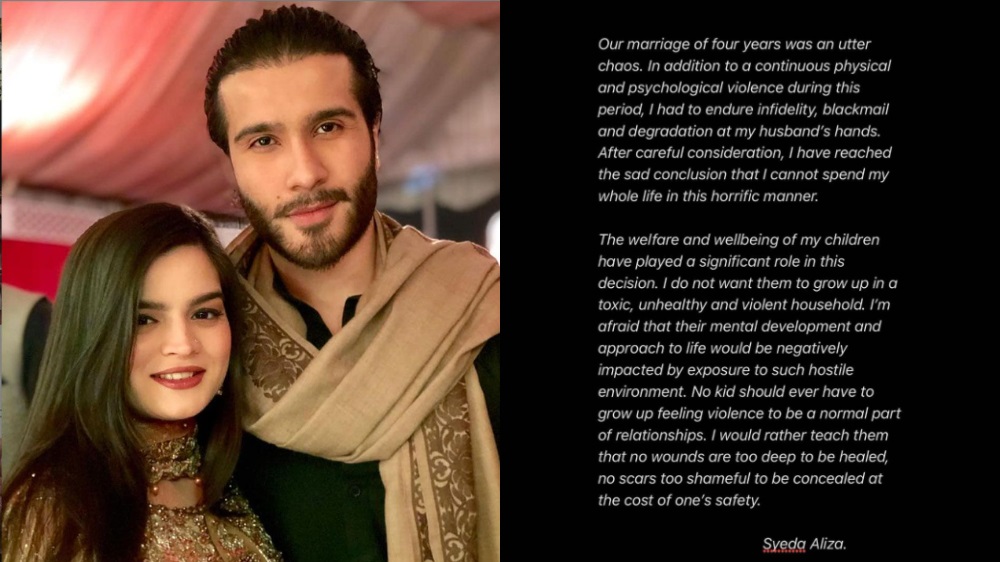 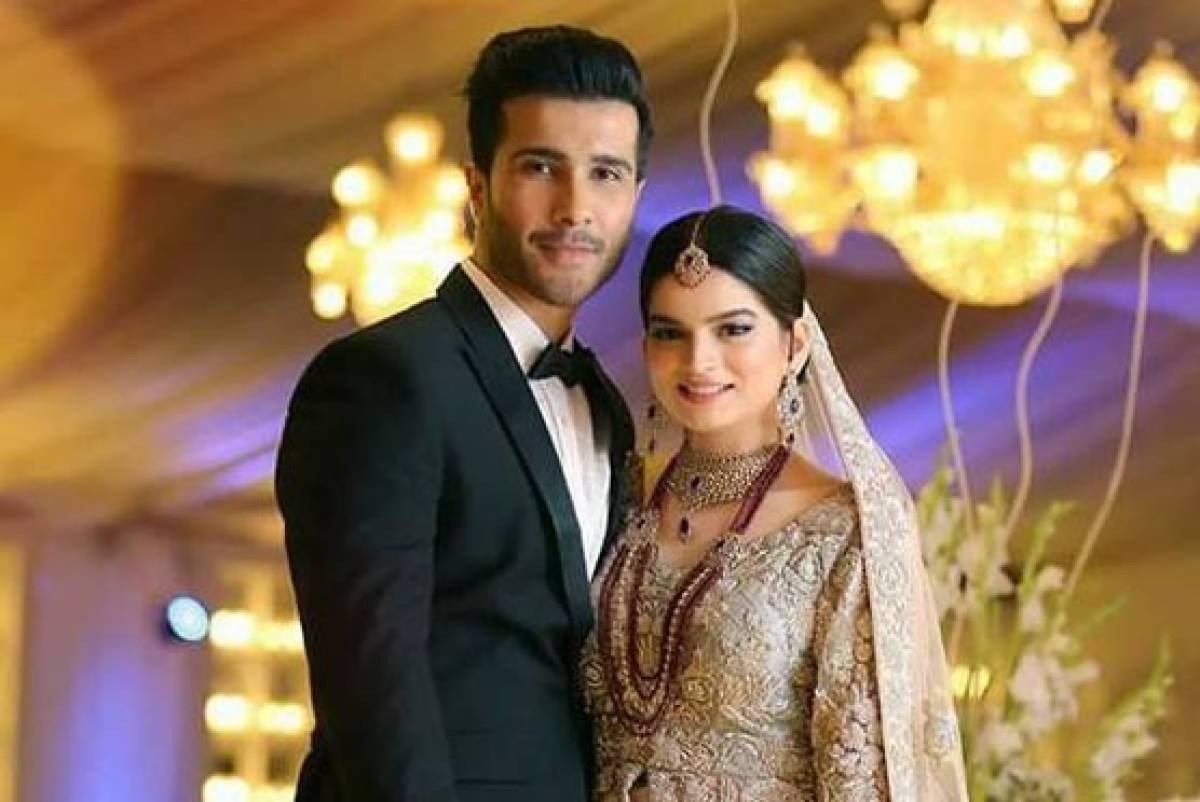 It is breakup season in Tinsel Town as celebrity couples continue to come forward with shocking revelations about their spouses. Recently, Syeda Aliza Sultan shared the story behind her divorce with actor Feroze Khan. 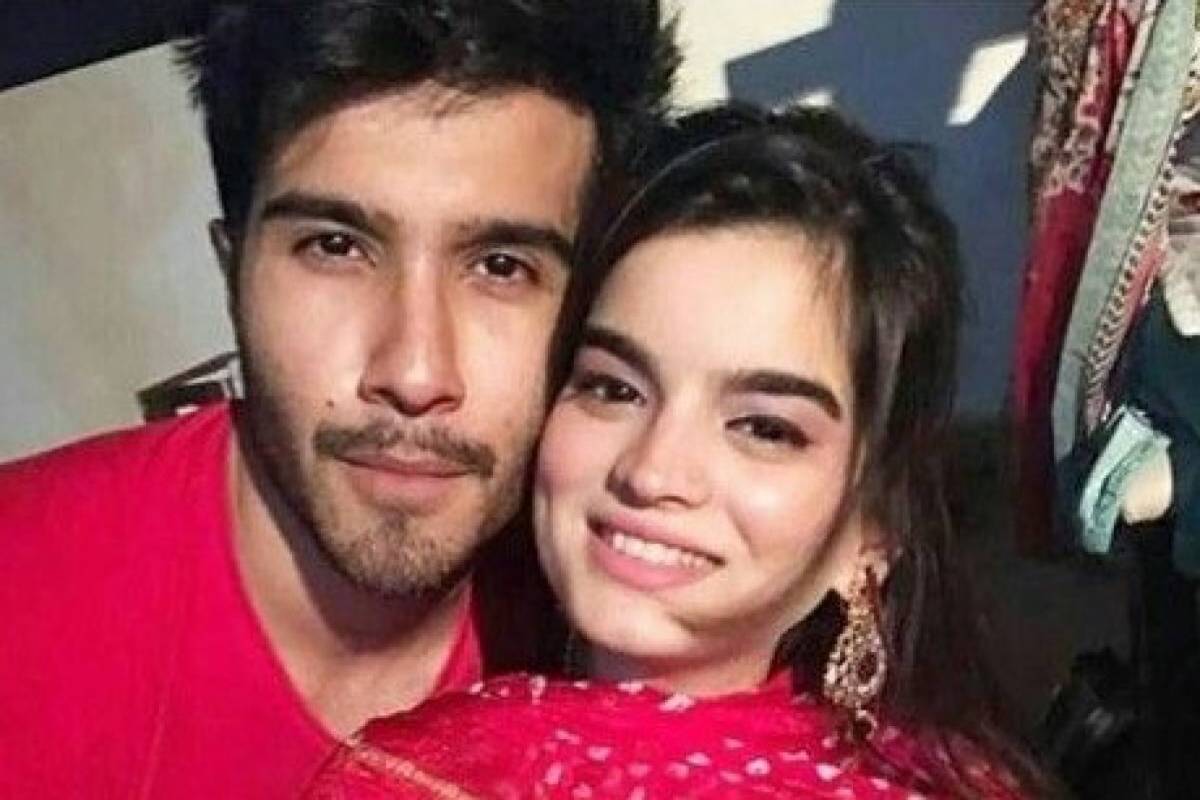 Even though the couple welcomed their second child, they had a chaotic relationship. Recently, Feroze went to the City Court, Karachi to file a lawsuit against his wife. Aliza Sultan took to her social media to address the reason for ending her four years of marriage with the Habs star. 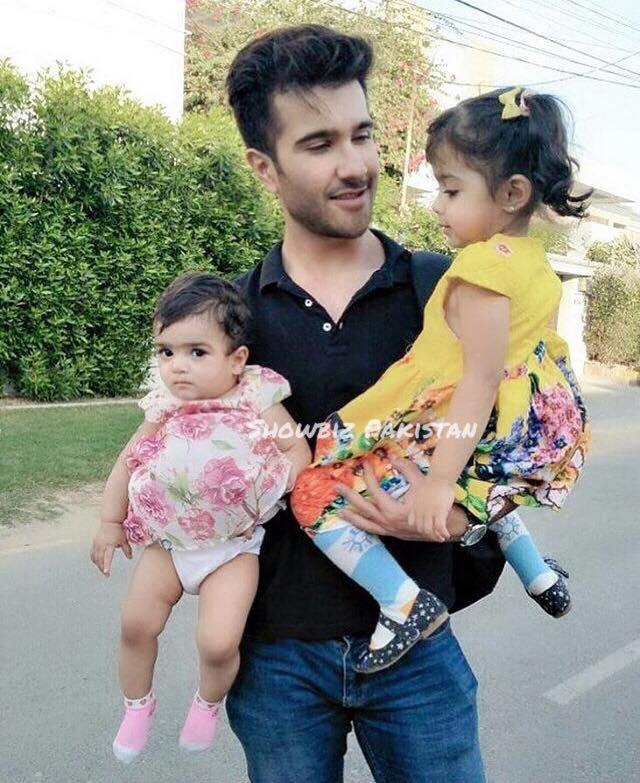 In a heartfelt note to her followers, Aliza talks about the physical and psychological trauma she has endured during her marriage to Feroze Khan. She calls her marriage an abusive relationship and has taken steps to protect her children from growing up in such a toxic environment. 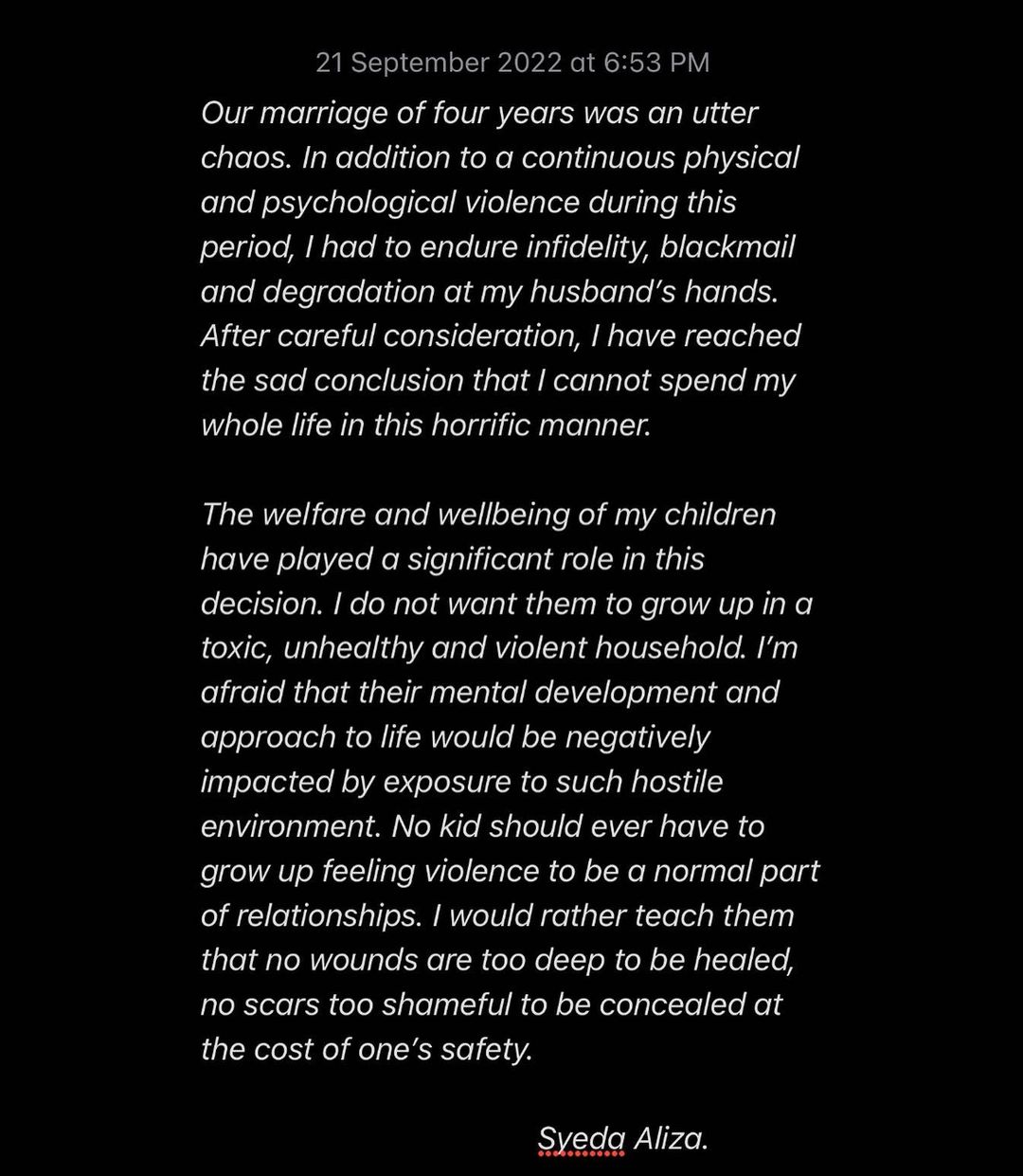 “Our marriage of years was an utter chaos,” she wrote. “I had to endure infidelity, blackmail, and degradation at the hands of my husband.”

Aliza went on to talk about her children. She has concerns for her children’s mental health.

“The welfare and wellbeing of my children have played a significant role in this decision. I do not want them to grow up in a toxic, unhealthy and violent household.” She further adds, “I would rather teach them that no wounds are too deep to be healed, no scars too shameful to be concealed at the cost of one’s safety.”

ALSO READ
Who is Aisha Linnea Akhtar and Why is She Trending in the Aima Baig Controversy?