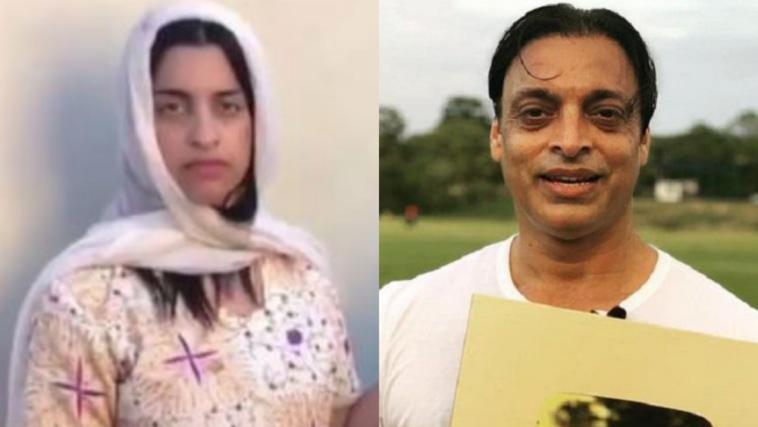 Social media is a happy place, a good place. A place where most of us seek entertainment and a good laugh. Among a ton of other interesting things on social media, netizens often stumble upon on strange celebrity doppelgangers and they didn’t fail to do so this time as well. The latest celebrity in question is Shoaib Akhtar, who shares an uncanny resemblance with a woman.

The internet believes that content creator Vinita Khilnani is the female version of former Pakistani cricketer Shoaib Akhtar. The side by side collage of the two celebrities is going viral and people are convinced that the two are each other’s doppelganger. 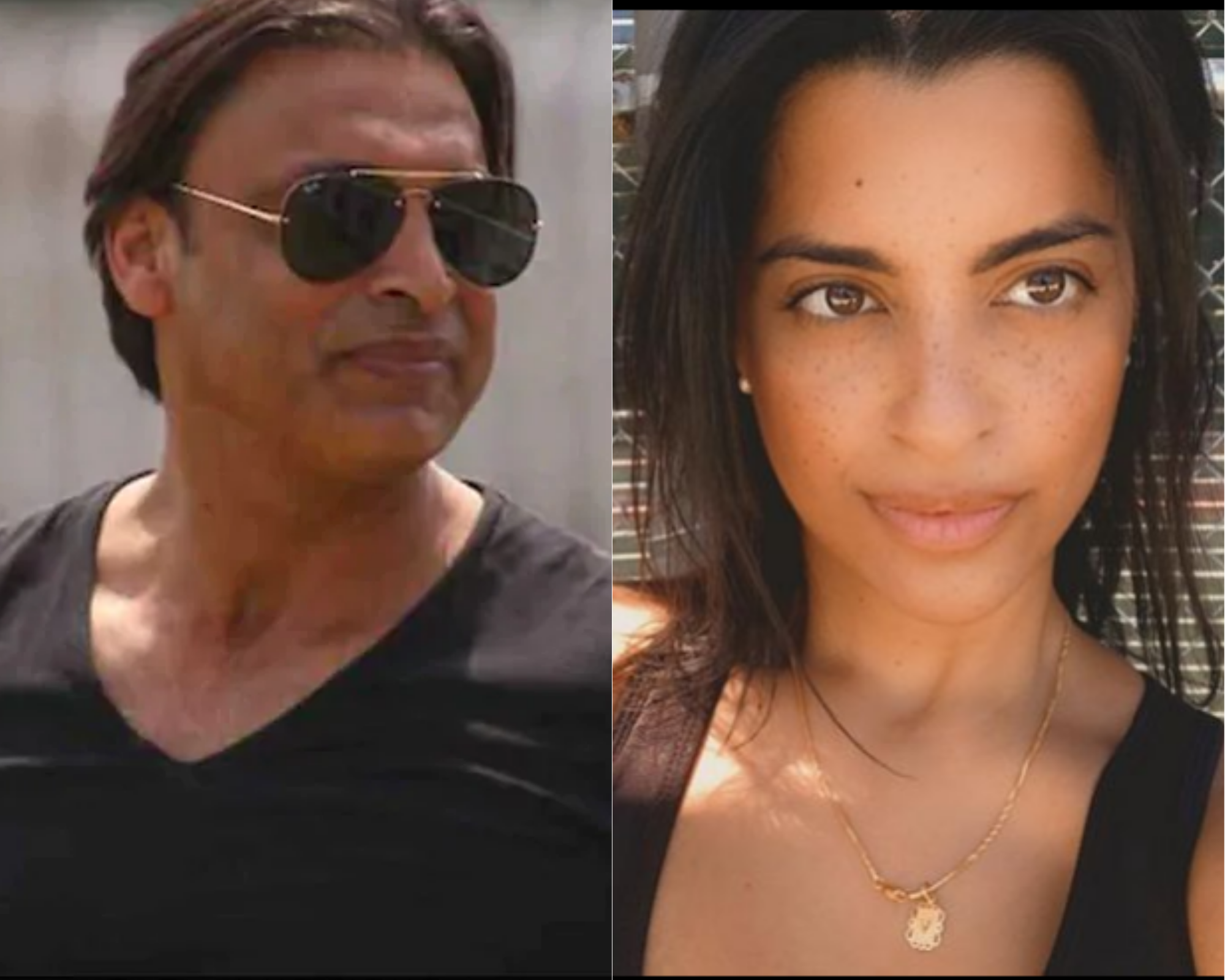 Aisam-ul-Haq Qureshi Vacations In Maldives with his ‘Better-half’

Vinita Khilnani is a content creator and TikToker. Her content is hilarious and people love her for the accurate representation of desi parents.

Her recent video, ‘How our parents used to take pictures’ left the internet in splits, all while managing to keep a straight-face. The video went viral and there are two more parts of it.

As Pakistanis saw the video, they instantly felt a ‘connection’ between the two. One netizen went as far as to call them twins separated at birth. Let’s take a look at some reactions.

It seems that the Indian-American comedian is aware of the situation. She shared a screenshot of a publication which states that she is the female lookalike of Shoaib Akhtar. 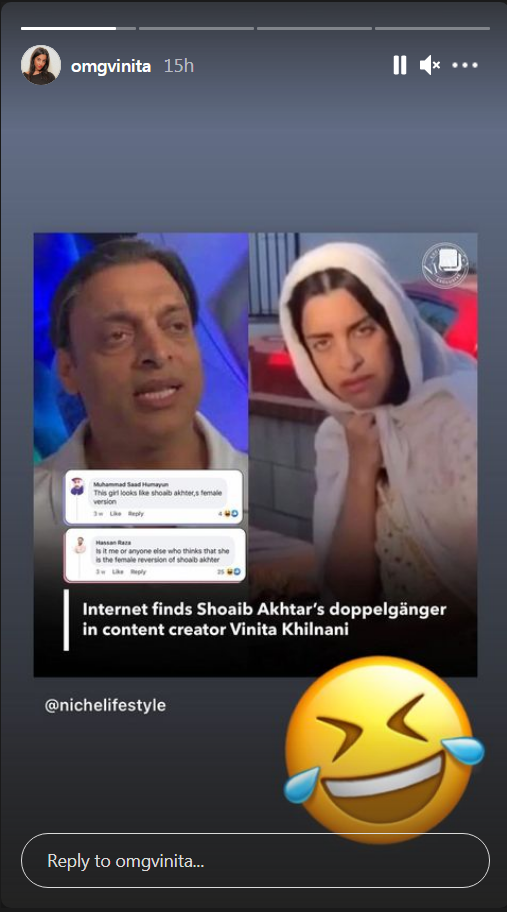 She also took a screenshot of the cricketer’s Instagram handle and wrote, 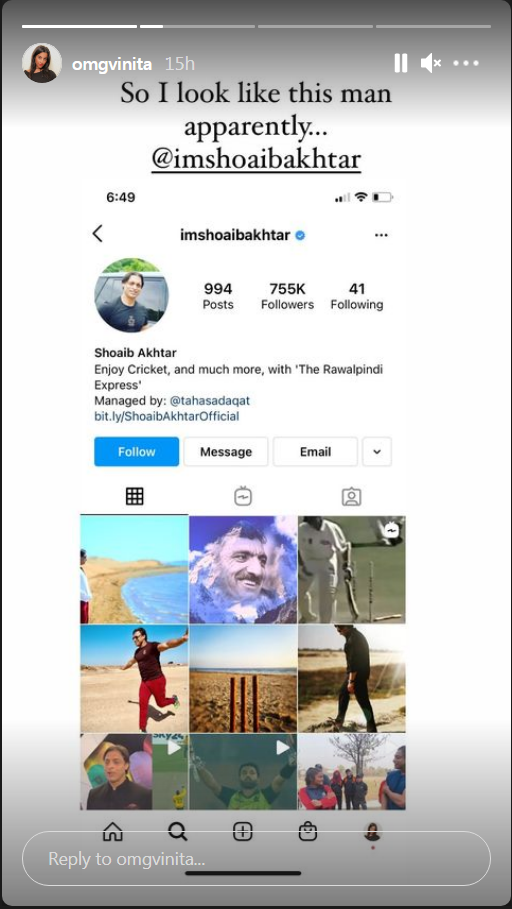 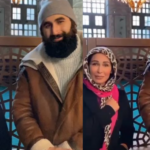 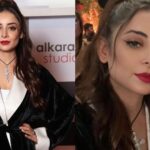